In 2020, the smartphone segment struggled in the light of the global pandemic, only having expressive results in the two last quarters of the year. However, not every technology-related segment suffered last year. The wearable segment achieved solid results and practically bypassed the pandemic. Among the leading companies, Huami unleashed a set of solid smartwatches such as the Amazfit GTR 2, GTS 2, and its 2e variants. The brand also announced new smartwatches under the Zepp brand. Now, the Chinese giant of wearable tech is set to introduce new things in 2021, starting with a brand new wearable chip.

Today, the company’s founder has announced that the third-generation wearable chip is coming very soon. It probably will be named Huangshan 3. For those unaware, the brand is headquartered in Hefei, China and for a long time has been developing its own wearable chip solutions. In the past, Huami was known due to Xiaomi’s involvement with the brand (The giant behind Mi Band is one of Huami’s stakeholders. However, nowadays Huami is making its own name as one of the most relevant companies in the wearable segment. 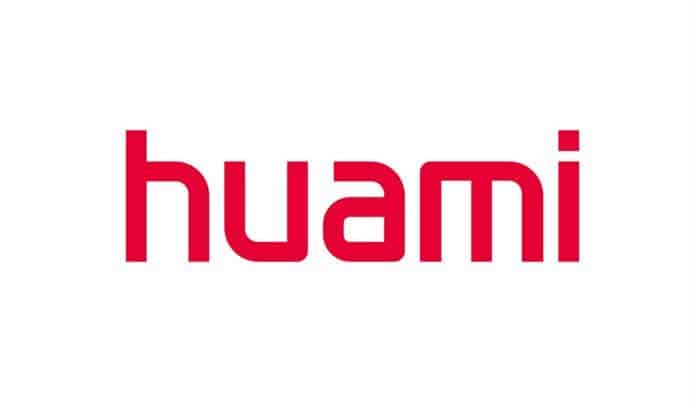 During the Innovation Conference 2021, Huami Founder and CEO, Huan Wang, has reportedly revealed that Huami’s third-generation self-developed wearable chip. He feels that with the technology on chips advances, the capital investment also jumps up. This can look bad at the start, however, this is reaching the end consumer. As a result, the overall production cost can be reduced.

Huami has introduced its very first chipset back in 2018. It announced the world’s first AI-powered Huangshan No.1 chipset. This chipset, which Huami used in many of its smart products, has an architecture based on the RISC-V instruction set. It also has a C2 co-processor and an independent Neural Processing Unit. The AI deep learning depends on the NPU that enables it to make predictions from the available dataset. Hence, we can expect the company to upgrade the NPU and the instruction set to get a leap in performance on the third-gen.

Unfortunately, the executive didn’t name the chipset yet. However, the company may keep its naming structure and will call it Huangshan No.3. Of course, it’s better to wait for an official confirmation before setting things in stone. We are curious to see the first wearables coming with this chipset. We’re betting on the Amazfit GTR 3 and GTS 3 as strong candidates.