Realme closed 2020, once again, as the world’s fastest-growing smartphone brand. In just two years of existence, and set to complete its third birthday this year, the brand already has a huge portfolio of smartphones with low-end, mid-range, and even flagship smartphones. The brand innovated the mid-range segment bringing fast-charging technology and AMOLED displays, and 5G connectivity to low price points. Now, the brand is gearing up to launch its Realme X9 series and a flagship smartphone codenamed Realme Race. However, this can’t prevent the company from keep bringing new affordable devices from the global markets, or at least, rebranded ones. Today, the company is bringing the Realme 7i to Global markets.

Realme introduced its Realme 7 series last year and brought some of them to European markets. So far, the old continent has the vanilla Realme 7, a Realme 7 5G, and a Realme 7 Pro. Today, the brand will unveil a fourth member to the lineup dubbed Realme 7i. However, this isn’t a new smartphone but a rebranded Narzo 20 that has been available in India. It’s curious to see Realme bringing a Narzo 20 to Europe with the Realme 7i moniker. After all, the brand already has a Realme 7i in some Asian countries and India. Apparently, the original device was not good enough to make way to Europe. 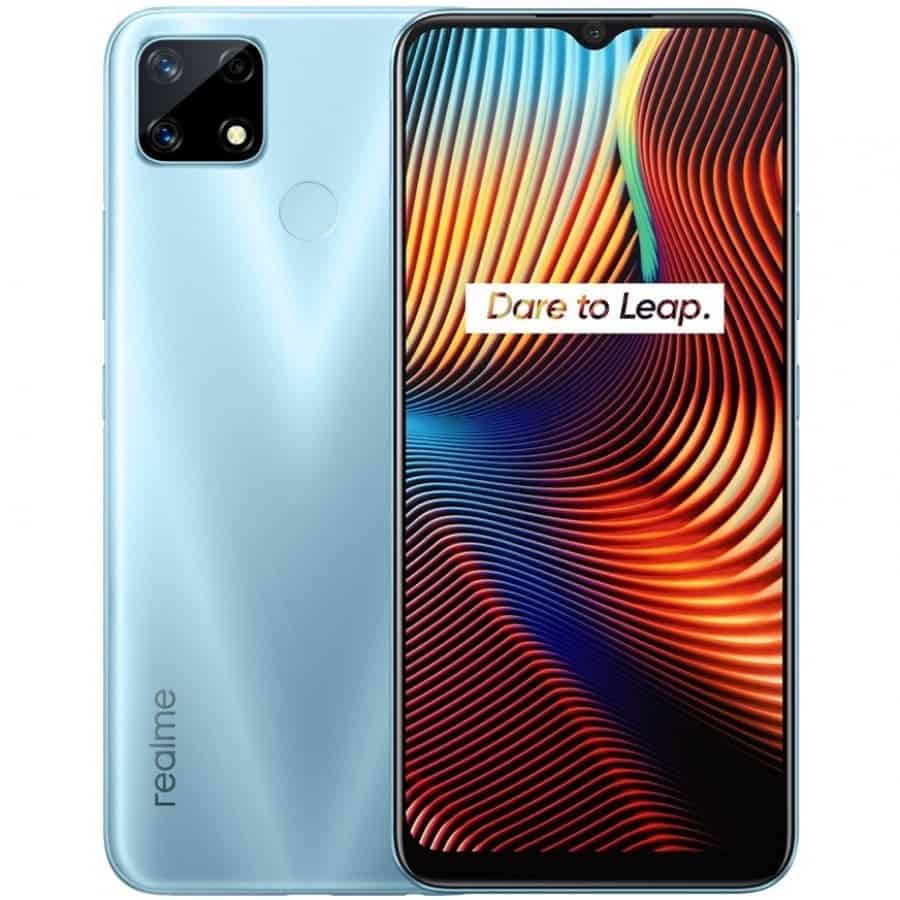 The European Realme 7i packs a MediaTek Helio G85 gaming chipset. This chipset has 2 x ARM Cortex-A75 cores clocked at up to 2GHz plus six ARM Cortex-A55 cores clocked at up to 1.8GHz. This chipset is made on TSMC’s 12nm process and has a dual-core Mali-G57 CPU clocked at up to 1GHz. The European variant comes with 4GB of RAM and 64GB of Internal Storage. Thankfully, you can go beyond this storage cap with a good microSD card. The device flaunts a 6.5-inch HD+ display with a waterdrop notch serving as a house for the 8MP selfie snapper.

Moving around to the back, the Realme 7i has a triple-camera setup. It is led by a 48MP primary camera that is joined by an 8MP ultrawide and a 2MP macro shooter. The back also serves as a house for the fingerprint scanner. The phone has a huge 6,000mAh battery that thankfully comes with 18W fast-charging capabilities. 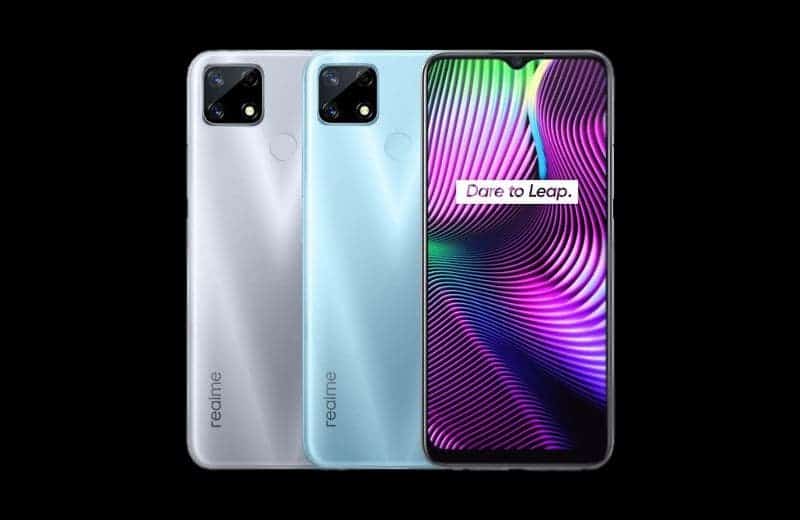 On the software front, the device runs Android 10-based Realme UI. We assume that an Android 11-based Realme UI 2.0 update will reach the device later this year. Customers in Europe will have to pay €159 for the Realme 7i. It is available for purchase on Realme’s European website in Glory Silver and Victory Blue colorways.

Next Oppo A94 bags NBTC certification, will have 30W fast-charging