Back in September 2013, at the iPhone 5s conference, Apple introduced the Touch ID function based on fingerprint recognition to the world. The company started a trend for the entire smartphone industry towards fingerprint recognition. Nowadays, even basic Android smartphones have a decent fingerprint reader. However, in 2017, Apple decided to replace Touch ID with Face ID on the iPhone X. With the iPhone X, Apple reduced the bezels of its devices killing the Home Button. The Face ID was driven by a set of sensors placed on a wide notch solution. Curiously, this device also started a trend for the fingerprint scanners, the X started one for the notched displays. Since 2017, Apple iPhone users have been missing the convenience of the fingerprint scanners, however, this is changing with the iPhone 13 series. 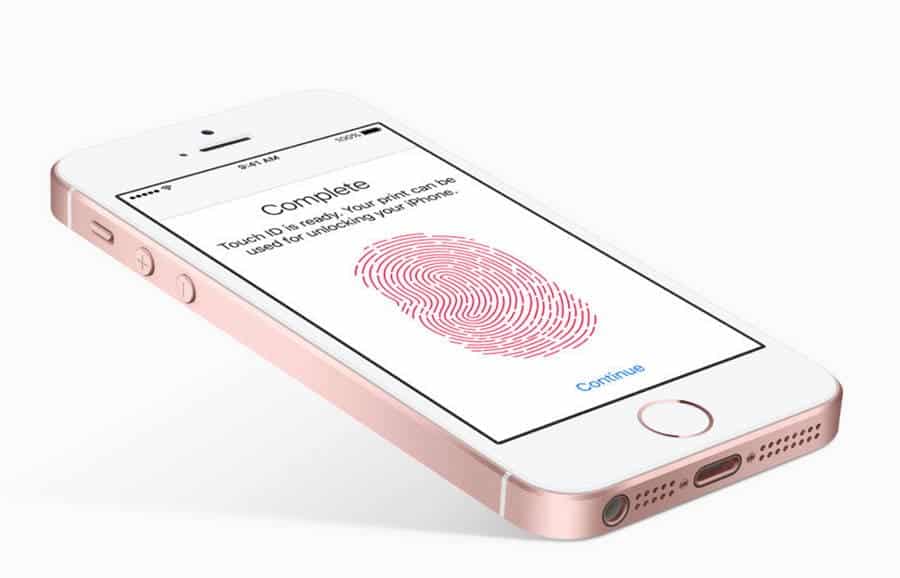 Bloomberg reporter, Mark Gurman, reported on Apple’s product plans in the new generation iPhone. He stated that Apple does not intend to make a very radical update to this year’s iPhone. However, a new critical change will be the fingerprint reader under the screen. The new function will join Touch ID and Passcode allowing users to easily unlock their handsets. This is pretty convenient these days when we have to use masks most of the time. Besides Bloomberg, The Wall Street Journal also confirmed this news.

The Wall Street Journal report quoted two unnamed former Apple employees. The duo revealed that Apple is indeed developing an under-screen fingerprint technology. The Cupertino-based company will incorporate Touch ID and Face ID in the same device. One of the employees, who reportedly worked on the new Touch ID, said that Apple has chosen to use optical sensors in fingerprint under the screen. The company believes that optical sensing is more stable than ultrasonic sensing. Moreover, Apple will comply with the existing Touch ID technology safety standards.

When Apple introduced Touch ID on the iPhone 5s, the brand revealed that at the hardware level, there is an area called Secure Enclave to protect passwords and fingerprint data. In other words, Touch ID uses a “hardware lock” technology. Hence, the Touch ID sensor in one device cannot be transferred to another device. We are curious to see if these standards will come with the new under-display sensor.