HMD Global obtained the license of Nokia brand mobile phones in 2016. So far, the company has released a huge amount of smartphones in the mid-range and entry-level segments. The brand only releases a single flagship so far dubbed Nokia 9 PureView, but unfortunately, it was mostly a failure. While the brand is yet to make its return to the high-end segment it keeps bring affordable phones. Aside from the smartphones, the company also refreshed its portfolio of feature phones with a set of new devices featuring 4G and KaiOS. Now, the company is about to bring back a new feature phone with a flip design, 4G connectivity, and KaiOS.

The Nokia 2720 has just passed by the FCC certification with model number TA-1295. As aforementioned, the device will come with a KaiOS system which is has a very lightweight software experience. It also supports popular applications that are ported for it and the phone will have support for manual installation of Google Duo. Some social media apps like WhatsApp and Facebook currently have versions for KaiOS.

According to FCC certification, the new smartphone will be equipped with a 1,500mAh battery with model designation BV-6A. The phone will also have a nano-SIM slot and will support 4G LTE. As far as Wi-Fi connectivity is concerned, it brings Wi-Fi 5 standard with a single 2.4GHz connection support. The Wi-Fi Antenna will also be used for Bluetooth and GPS purposes. Hopefully, it will also bring MP3 support and a microSD card slot for storing music. After all, these devices are really useful as media players. 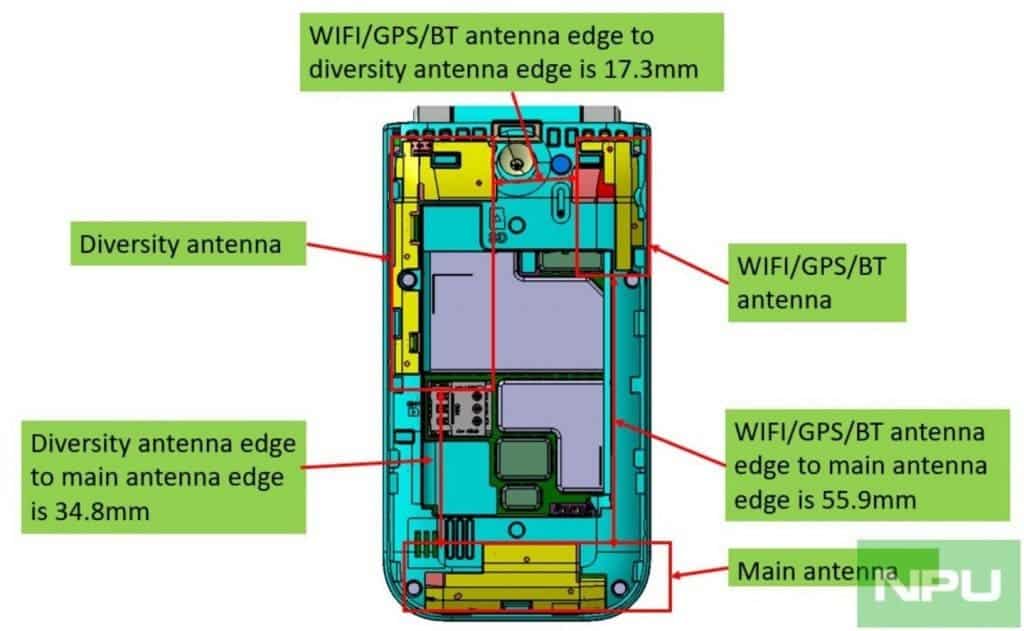 Unfortunately, there are not many details regarding the Nokia 2720 for now. We expect more details to appear in the coming days. After all, the FCC listing suggests that the device is getting close to a release. As usual, Nokia may focus on the markets where it deploys its feature phones. India certainly will get this new flip phone. We expect it to be a very affordable device for people that don’t need a smartphone very often. These devices are also useful as backup phones.

HMD Global is preparing a new affordable smartphone dubbed Nokia 2.5 (tentative name). However, we’re not expecting both devices to come at the same launch date. Nokia tends to use different dates to separate its smartphone and feature phone lineups.

Previous Apple will bring back Touch ID, but the Home button will become story

Next OnePlus has big plans for 2021, reveals Pete Lau