The year 2020 certainly was a problematic year for most smartphone companies. However, we can list HMD Global among th companies that most suffered from the global pandemic. Back in 2016, the brand acquired rights for the Nokia smartphone brand. Since then, it has been releasing a plethora of good smartphones, achieving attention in the process. However, last year, the brand had to change its plans in light of the disruption in sales caused by the pandemic and quarantine measures. Now, the company aims to recover its market share with a set of competitive devices. Earlier today, the company unveiled a super budget smartphone dubbed Nokia 1.4. Now, it seems to be preparing the terrain for the Nokia 3.4.

The Nokia 3.4 isn’t exactly a new smartphone. If you recall, HMD unveiled it back in September last year. During the announcement, the brand set the device’s actual launch in India for mid-December. However, that didn’t happen. While we’re still waiting for a launch date, the Finnish brand teased the Nokia 3.4 today with a “coming soon” message.

The Nokia 3.4 packs a 6.39-inch LCD with HD+ (1560 x 720) resolution. The panel has a top-left aligned punch hole that serves as a house for the 8MP selfie snapper. Under the hood, the phone brings the Qualcomm Snapdragon 460 Octa-Core chipset. There are two possible RAM configurations with 3GB or 4GB of RAM. For storage, users can select two options – 32GB or 64GB and the phone has microSD card expansion.

In the camera department, the handset has a triple-camera array that sits in a circular shape. It serves as a house for 13MP wide, 5MP ultrawide, and 2MP depth sensors. The handset has a single LED flash and supports up to 1080@30fps video recording. The phone was announced with Android 10, so we expect it to receive Android 11 shortly after its actual release. Not only that, but it may also receive Android 12 since all Nokia phones are part of the Android One program, which ensures at least two major Android updates. 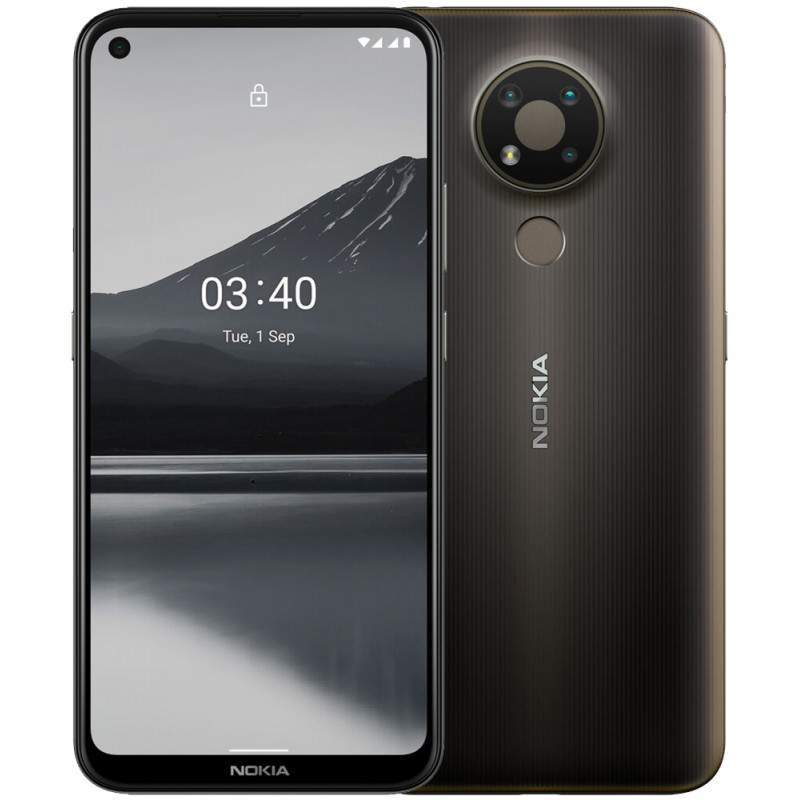 Other features include GNSS, NFC (region dependent), FM Radio, Bluetooth 4.2, Wi-Fi 802.11 b/g/n, and a USB Type-C 2.0. Worth noting that the device also contains a rear-mounted fingerprint scanner for biometric authentication.

Interestingly, the Nokia 3.4 was announced alongside the Nokia 2.4. The latter is already available in India. With the release of the Nokia 1.4, we believe that the Nokia 3.4 is coming very soon to complete the HMD Gloal portfolio of budget Nokia smartphones in India. Unfortunately, the price of the handset is yet to be disclosed with an INR 12,000 price tag of $165/€135.