Vivo is one of the companies pushing forward 5G connectivity to all price ranges. The brand announced a set of 5G phones last year and the list will grow bigger in 2021. One of the company’s main characteristics is launching multiple devices under certain lineups. For instance, it has 6 handsets in the Vivo Y20 series. The Vivo S7 series is also big with two devices, and now, is about to get a third member dubbed Vivo S7t. 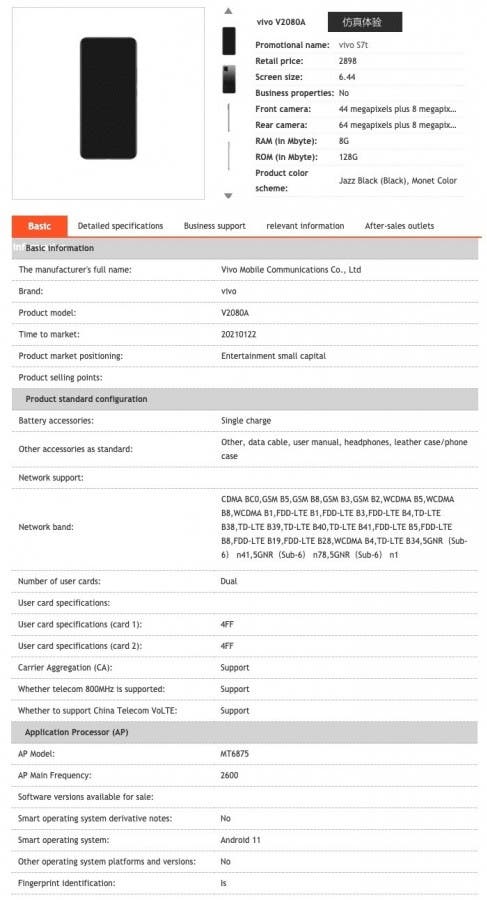 The handset has been leaking a lot lately. Now, it has passed by China Telecom’s website with full specs, renders, and even price tag. As we’ve mentioned before, the handset design basically mimics the Vivo V20 Pro.

According to the listing, the handset will pack a 6.44-inch OLED display with 2,400 x 1,080 pixels of resolution. Since this is an OLED panel, the fingerprint scanner can be placed underneath just like on the original Vivo V20 Pro. In counterpart to the V20 Pro that has a Snapdragon 765G, the new S7t will pack a MediaTek Dimensity 820 Octa-Core chipset. This chipset offers more performance and is power efficient thanks to TSMC’s 7nm process. It is paired with 8GB of RAM and 128GB of Internal Storage.

In the camera department, just like the Vivo V20 Pro, the S7t will have a pill-shaped dual-selfie camera setup. It comes with a 44MP primary camera and an 8MP ultrawide one. Moving around to the back, there is a triple-camera setup. The main one is a 64MP shooter, while the other two are an 8MP ultrawide unit and a 2MP depth sensor. 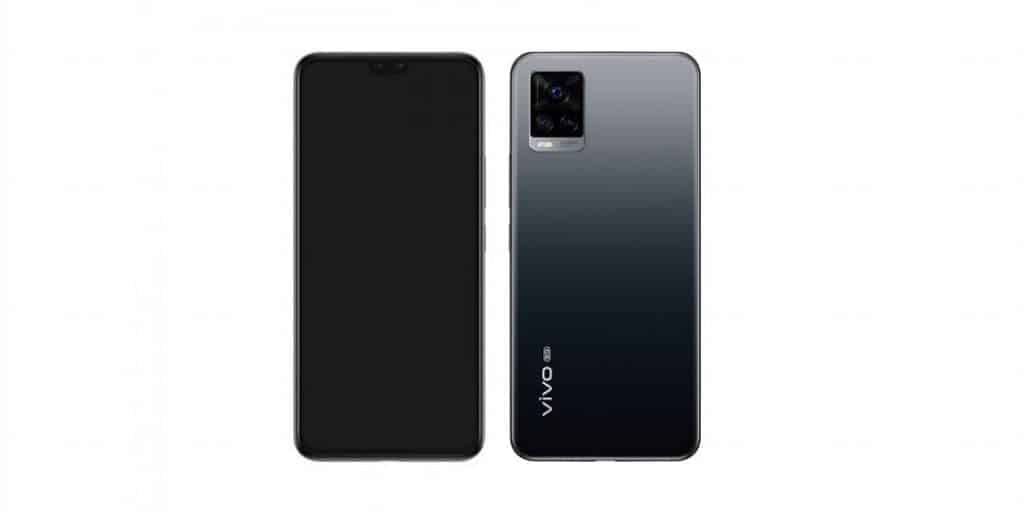 The handset draws power from a 4,000mAh battery with FlashCharge rated at up to 33W. We expect the handset to run Android 11 OS straight out of the box. Of course, you can expect Vivo’s OriginOS to be running on top.

According to the leak, Vivo will charge CNY 2,898 for the handset. That is roughly €370, which is not that bad for a 5G handset with attractive specs. The handset will come in Black and Monet colorways. Although the company hasn’t announced the phone, it has also been listed on JD.com. For that reason, we assume that an official announcement is imminent. 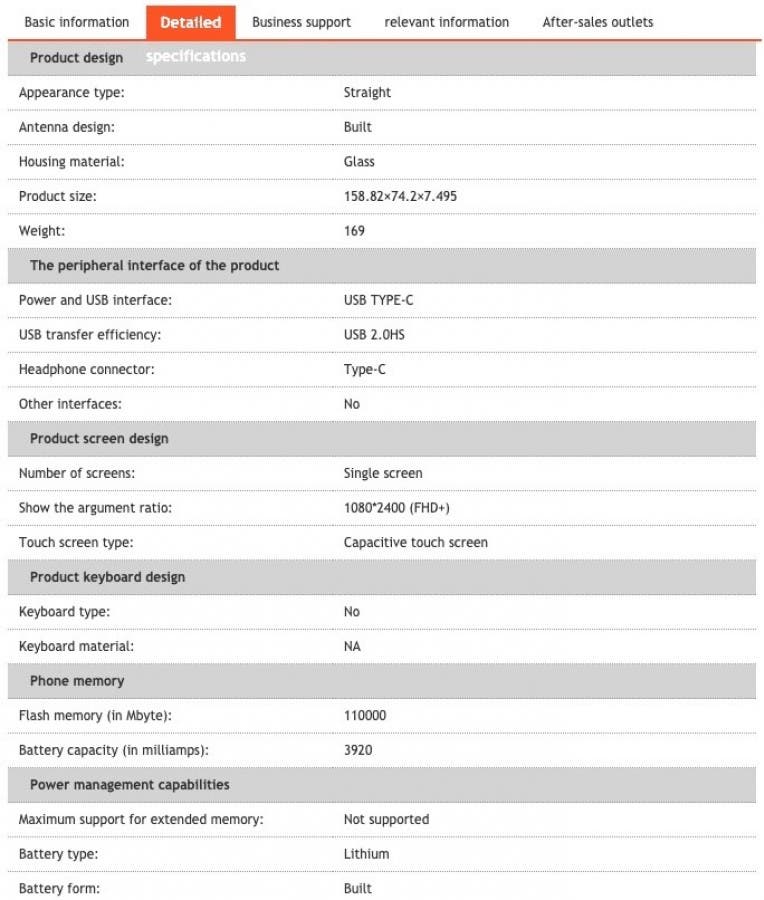 We’re not sure if the Vivo S7t will leave the Chinese market. After all, it is very similar to the Vivo V20 Pro. The big difference here is the chipset.

Next Top 5 flagship smartphones for January 2021