Xiaomi has returned to the sale of the inexpensive flagship smartphone Redmi K30S Extreme Commemorative Edition.

The model debuted in November 2020, but soon disappeared from store shelves due to a shortage of components. A week and a half ago, Xiaomi’s head of new products, Wang Teng Thomas, promised to fix the situation soon. And now, the promise is fulfilled.

The smartphone is built on the Qualcomm Snapdragon 865 SoC, equipped with a 144Hz OLED screen, a 20MP front camera, a 64MP triple camera and a 5000mAh battery with 33W fast charging support. 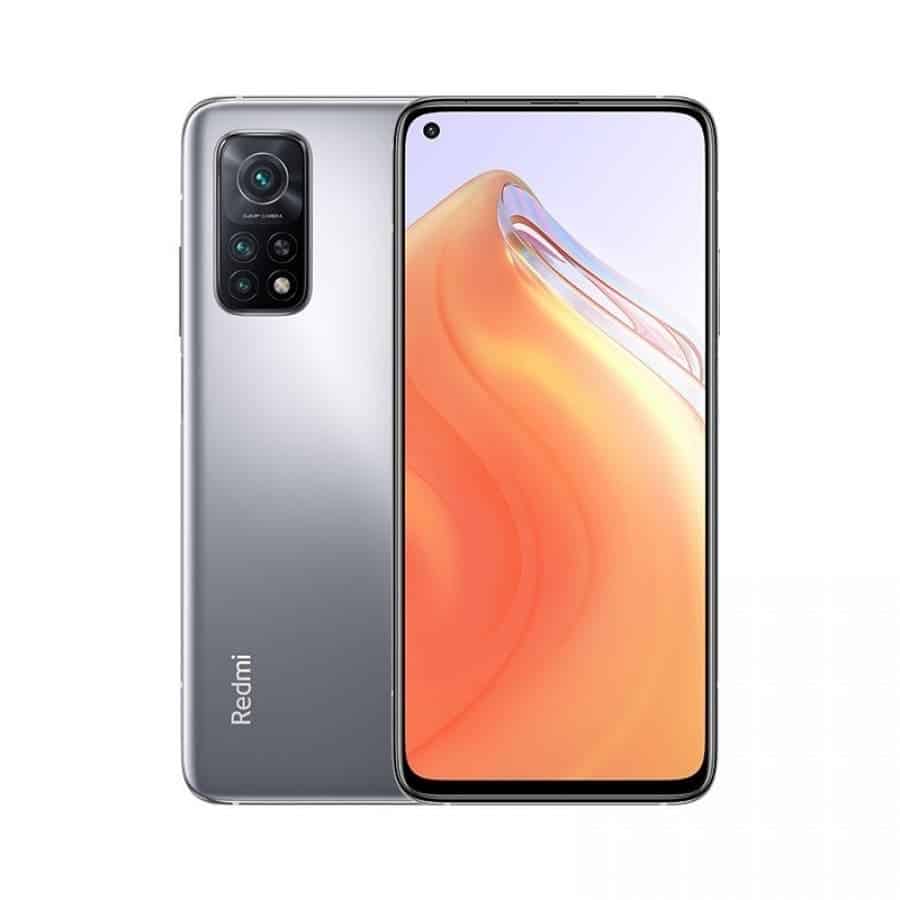