Samsung has released official information about the Galaxy M12 smartphone, about which leaks have become more frequent in recent days.

The Galaxy M12 has appeared on the Vietnamese Samsung website with detailed descriptions, specifications and images. The only thing that has not yet been reported is the price. As expected, the main feature of the Galaxy M12 is its battery. 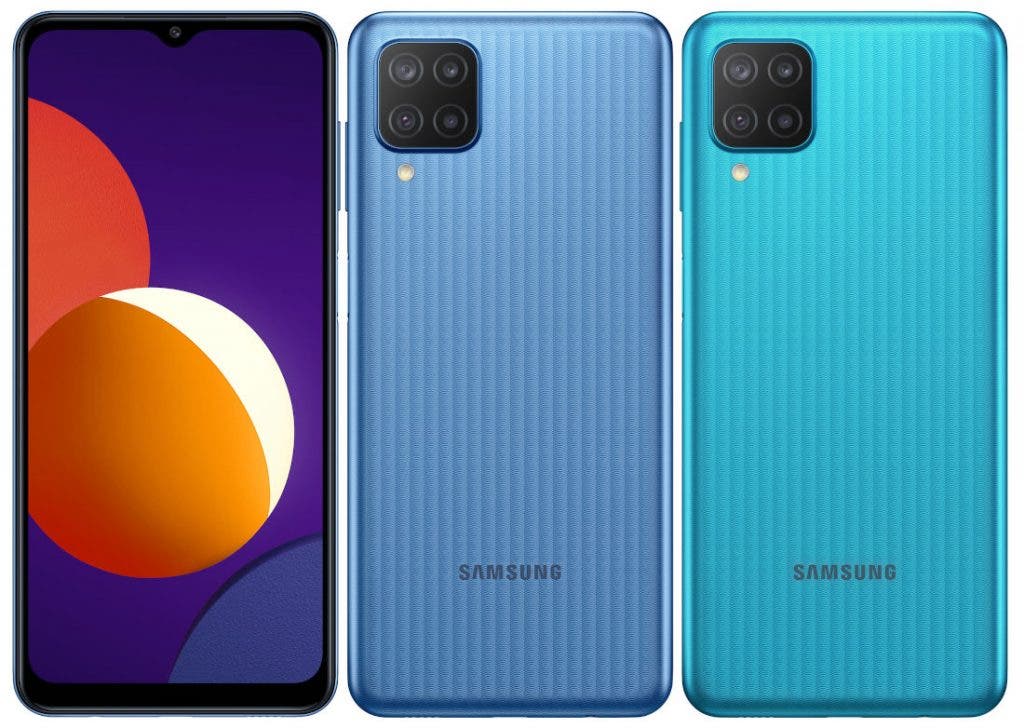 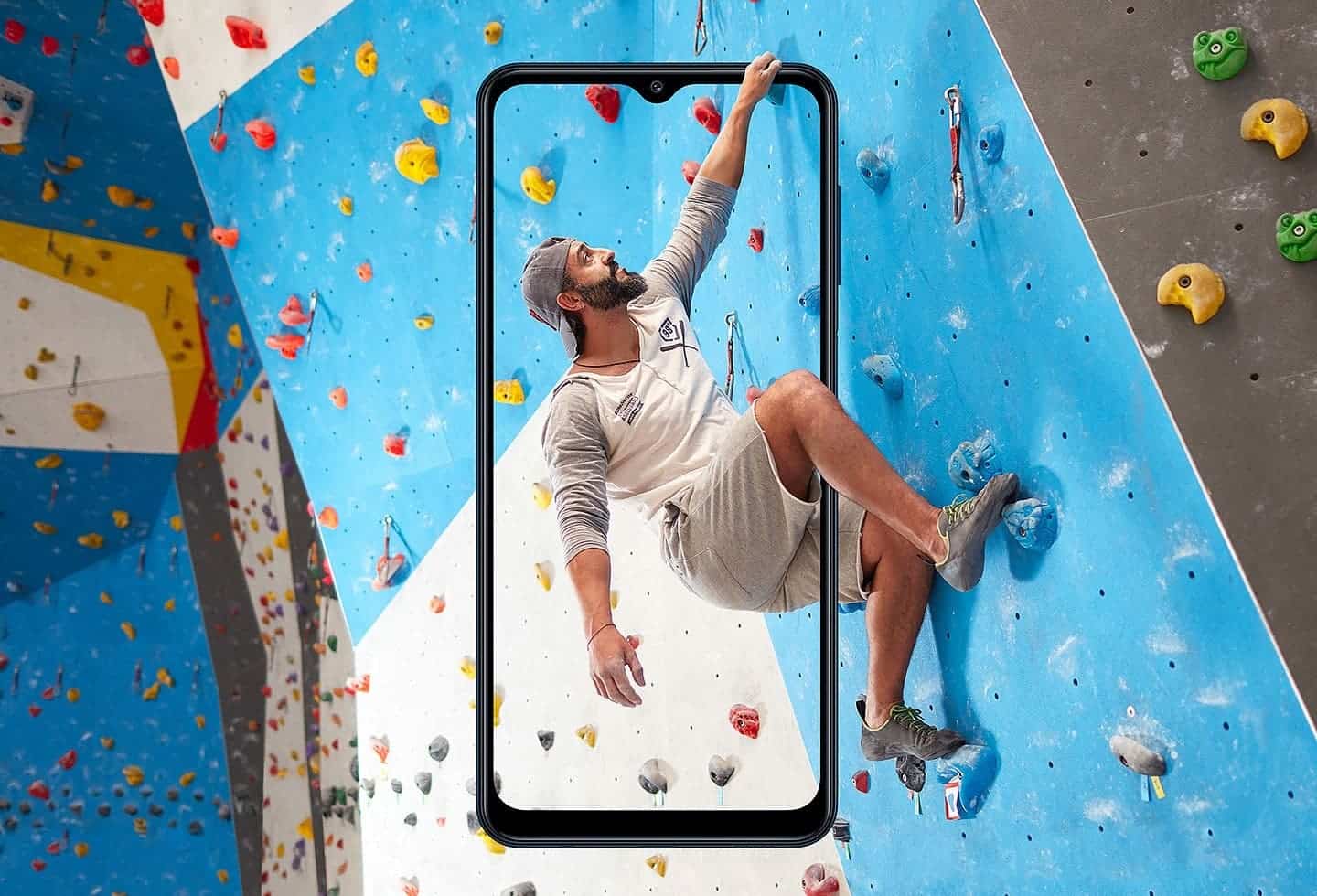