According to rumors, the announcement of the flagship Xiaomi Mi 11 Pro smartphone may take place simultaneously with the global premiere of the Mi 11 version on February 8. There are still no technical details about Mi 11 Pro, and all the data currently known is from various leaks. And yet another rumor says that Mi 11 Pro will not receive ultra-fast charging with a capacity of over 100 watts. 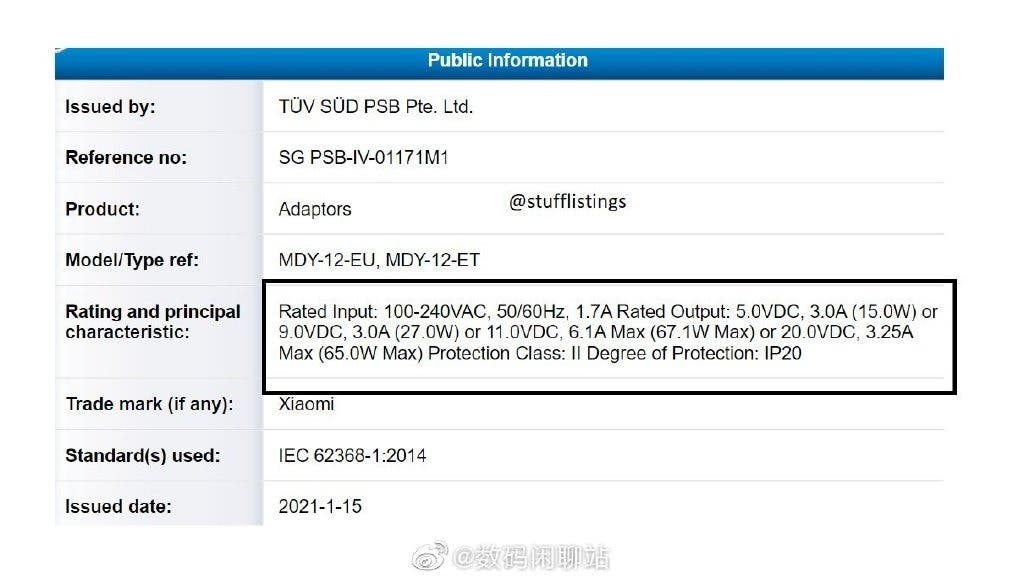 The thing is that Xiaomi has certified a new charger that produces 67W of power. According to preliminary data (and logically too), it is addressed to a certain new powerful smartphone, and the nearest most powerful one is the Mi 11 Pro. If the rumor turns out to be correct, then the smartphone will charge faster than the Mi 11, but it will not reach the Mi 10 Ultra. 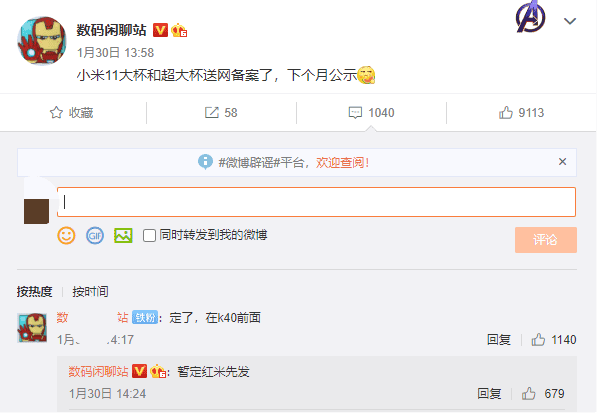 After the release of Xiaomi Mi 11, netizens are now looking forward to the official launch of the Pro model. According to speculations, this launch could happen in March thus there are many weeks for rumors. According to popular Weibo leakster, @DigitalChatStation, the battery size of the Xiaomi Mi 11 Pro will be larger than the Mi 11. His report claims that the Mi 11 Pro will come with a 5000 mAh± dual-cell battery. This is huge and acceptable for any flagship smartphone. 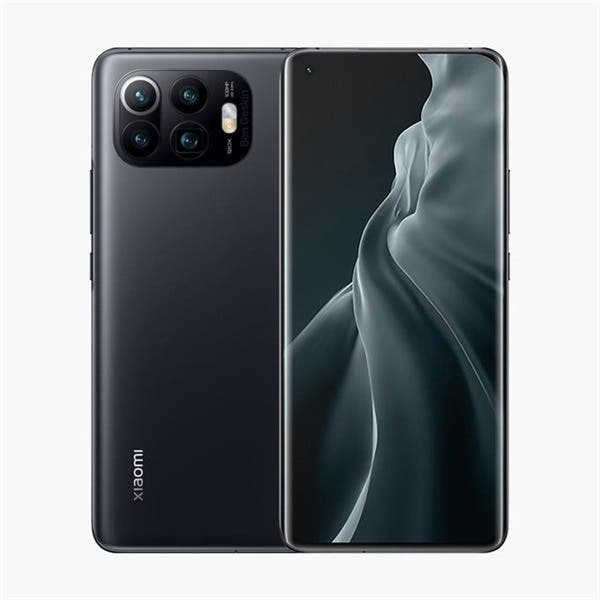 In addition, there have been reports that the Xiaomi Mi 11 Pro will support 200W fast charging. Furthermore, its wireless charging capacity will upgrade to 67W. The Mi 11 Pro models will have better cameras also, supporting up to 120x zoom technology.

Earlier today, Xiaomi announced its new wireless charging technology. This technology allows users to charge their phones from a distance. There is no need for cables, chargers, or even a socket. Technically, your house becomes a wireless charger and it can output 5W charging. Also, there is no limitation of interference. Whether it is a concrete wall or a door, it works seamlessly. The latest report claims that the Xiaomi Mi 11 Pro will be the first device to support this technology.

From previous speculations, the Mi 11 Pro will come with a 6.81-inch 2K quad curved display. This display will have a resolution of 3200 x 1440 and a pixel density of up to 515PPI. It will also support a 120Hz refresh rate, 480Hz touch sampling rate, and DCI- P3 color gamut display. In addition to the Snapdragon 888 processor, this phone will use LPDDR5 and UFS3.1 storage technology. We expect that there will be a 16GB RAM version.

In terms of charging capacity, it will support 120W wired fast charging and above 55W wireless fast charging. The battery capacity should be above 4000 mAh. There are reports that the Mi 11 Pro and Mi 11 Pro Extreme Edition will launch as early as next month.

Since the launch of the Xiaomi Mi 11, the popularity of this device is very high and it has been largely out of stock. According to Xiaomi, it sold over 1 million units of this device in just 21 days. Despite these huge sales, the demand is still high.

Next Samsung Galaxy M12 is launched with a huge battery