Apple is currently facing a legal tussle for allegedly infringing patents relating to Face ID & camera features. The lawsuit was filed in the U.S. District Court for the Western District of Texas claims that Apple knowingly infringed five patents related to mobile phone cameras. Specifically, these patents relate to technologies that can “assist users to interact with smartphones,” including unlocking devices, capturing images or videos, and other functions. 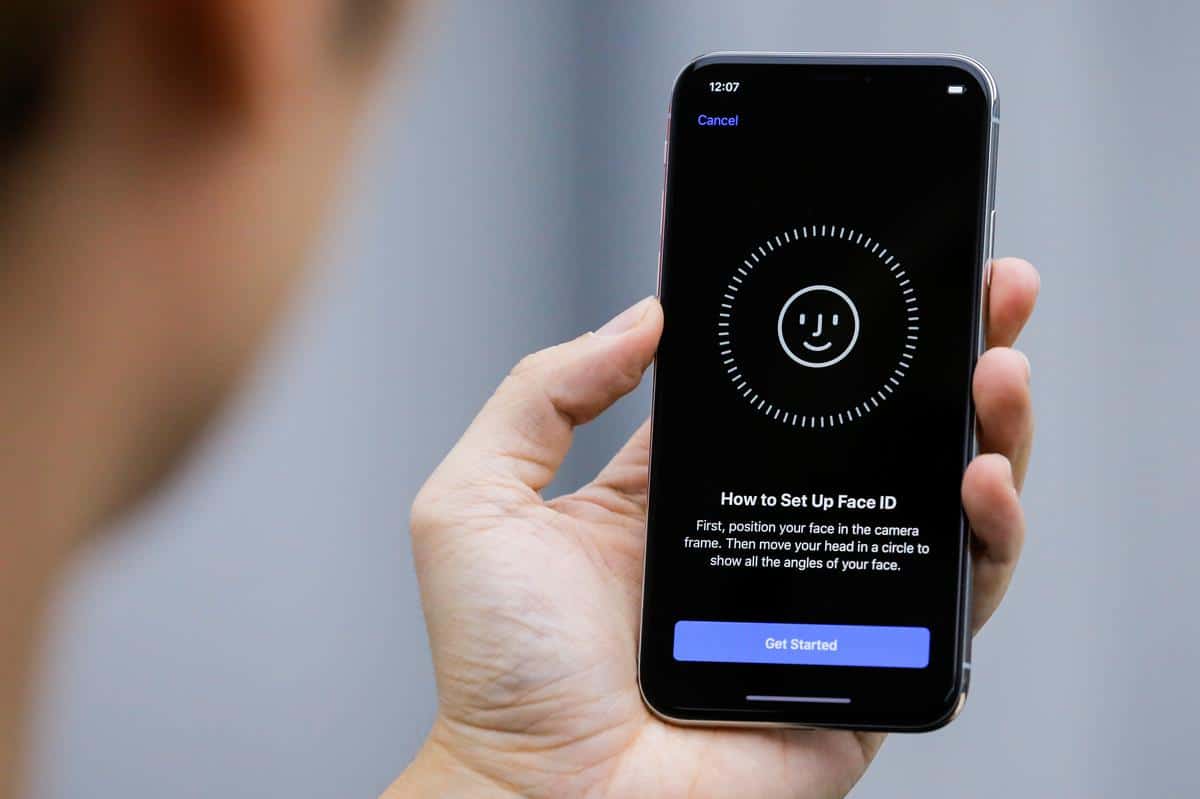 According to the complaint, a series of Apple’s functions infringed intellectual property rights, including Face ID, Smart HDR, facial recognition in pictures, as well as optical image stabilization. Interestingly, the lawsuit also pointed out that Apple and Dr. Pryor had a previous partnership.

“Apple has purchased patents and technologies from Dr. Pryor in the past, including his patent portfolio for ‘multi-touch’ in 2010.” The patent stated that Dr. Pryor later assisted Apple in claiming the multi-touch portfolio to HTC.

The complaint stated that Dr. Pryor had contacted Apple regarding camera-based patent licensing issues. Apple responded to Dr. Pryor but did not take any measures to avoid infringement. Because of this, the lawsuit alleges that Apple directly and knowingly infringed these patents.

These patents themselves cover a variety of patented technologies, including “camera-based interaction and instructions” and “camera-based sensing in handheld, mobile, gaming or other devices.”

Furthermore, the lawsuit requires a jury trial and a verdict that Apple has violated intellectual property rights. In addition, it also seeks compensation for all losses and expenses incurred due to the alleged infringement; interest on compensation; and attorney fees, and other legal expenses.

Join GizChina on Telegram
Read Also:  Apple will reduce the number of new employees and costs next year

Apple has received a new patent related to Face ID, which is a biometric user authentication system. The patent details the next-generation face recognition technology that uses face heat mapping. Most smartphones nowadays use the biometric face as well as fingerprint for authentication. Apple has long used Face ID to recognize users by their faces, but the new version of the technology will be very difficult to fool. 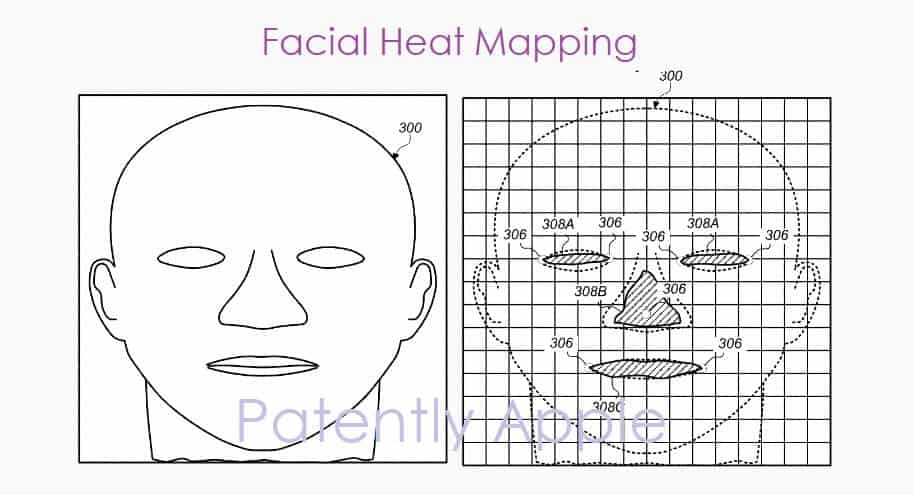 A major drawback with existing technologies is that glasses, face masks, and even hair can potentially interfere with the authentication process. The description of the new patent states that the next-generation facial recognition system will use heat from the user’s face.

This means that in the future, each person’s unique thermal signature will unlock Apple devices. This should allow Apple to continue to use Face ID, which is quite impractical amid the pandemic when everyone has to wear masks and take them off for facial recognition or enter a password on the screen. 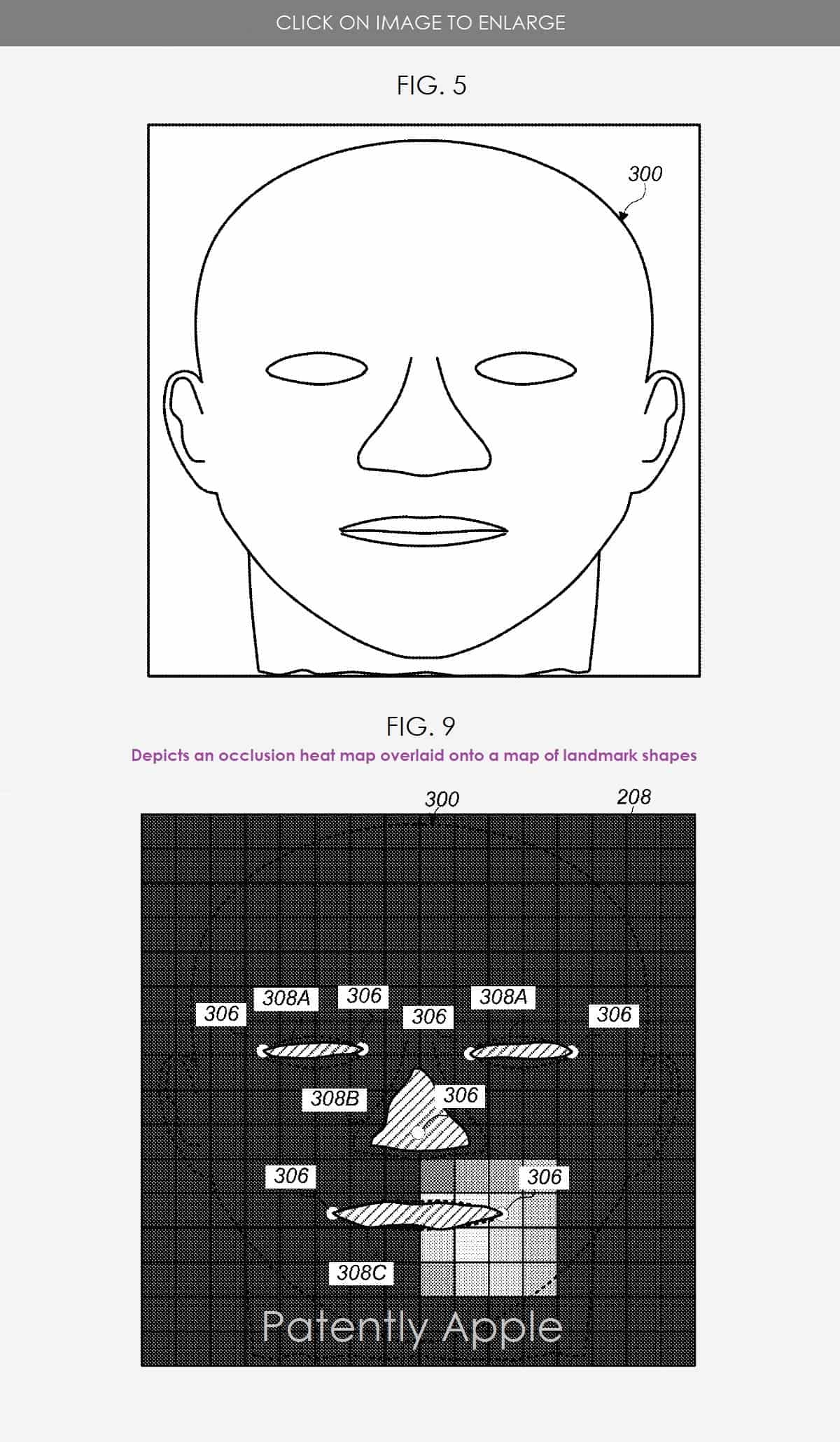