Two upcoming Black Shark 4 smartphones with model numbers KSR-A0 and PSR-A0 were recently spotted in the Google Play Console database. Now the PSR-A0 model has passed the certification of the Chinese agency TENAA, which has so far only published photos of the device.

The photos suggest that Black Shark 4 could be positioned as an affordable gaming smartphone. Previous models of the line had a much more striking gaming design, but now everything is much simpler. The rear panel is flat and monochromatic, with a horizontal camera at the top with three image sensors and an LED flash. 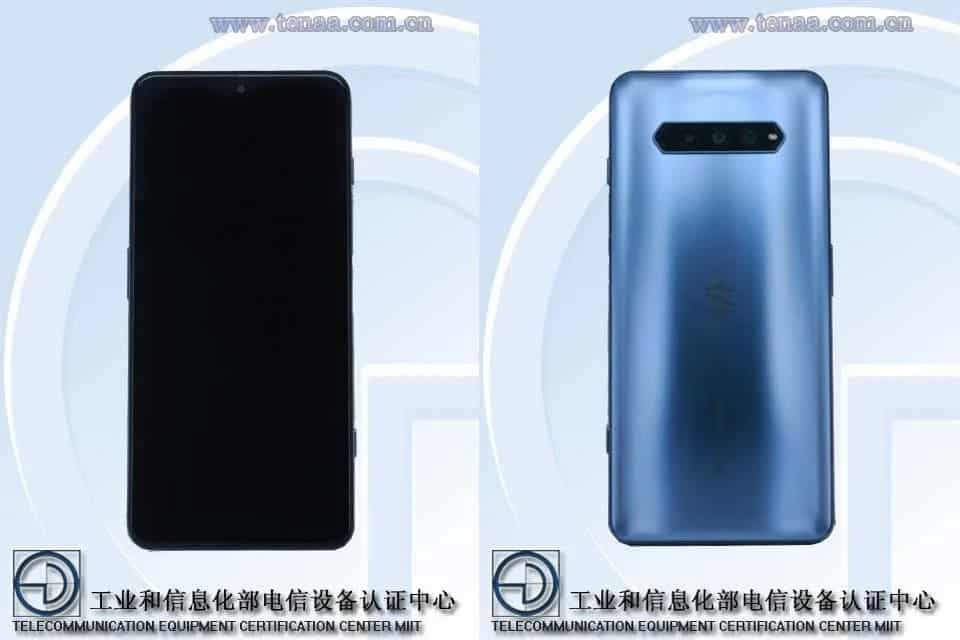 Google Play Console confirms the Black Shark 4 is powered by Snapdragon 865 and 12GB of RAM. It runs Android 11 and supports Full HD + resolution.