Samsung isn’t the same company it was years ago when we talk about software updates. The brand plagued by the name Touchwiz and marked by Android fragmentation, nowadays is one of the fastest smartphone brands pushing Android 11 updates. The company already has its flagship phones running Android 11, and now is bringing the update to many mid-range devices. The One UI 3.0 update rolled out last month for the Galaxy M31, earlier this month it reached the Galaxy A51 and XCover Pro. Now, Samsung is adding the Galaxy M31s to the list of devices running Android 11-based One UI 3.0.

The Galaxy M31s is receiving the update with build version M317FXXU2CUB1. It also includes the latest February 2021 security patches which certainly is a plus. According to Samsung’s changelog, the stable rollout started on February 8. For now, the Galaxy M31s owners in Morrocco, Poland, Russia, and Ukraine are getting the update. Other markets like India are yet to be contemplated with the new firmware. But we expect this to happen in the coming days, unless that a critical bug appears in the meantime. 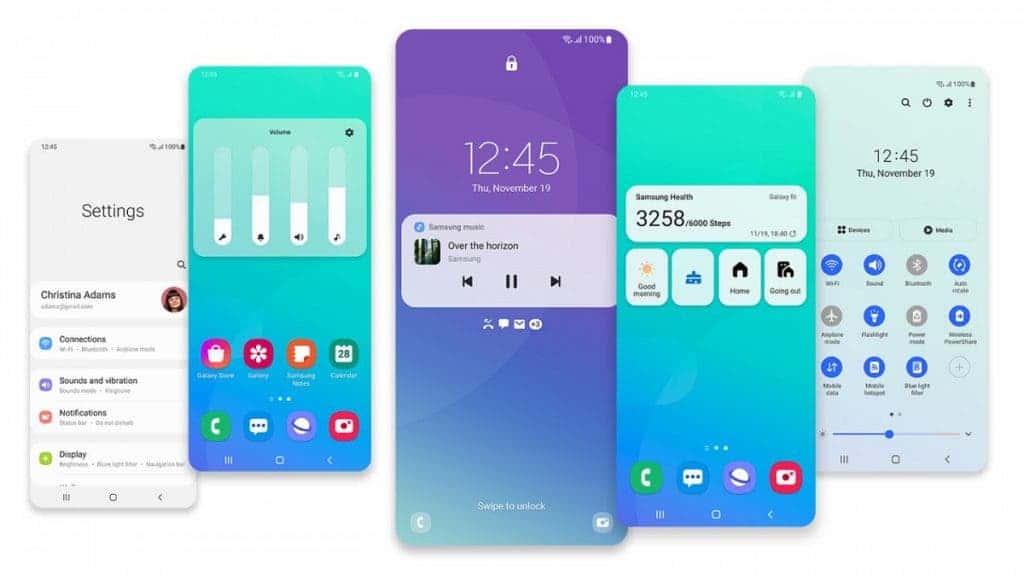 For those who enjoy Samsung firmware, this is a massive update. The new One UI 3.0 brings a revamped notification shade, new system animations, improvements to Always-On-Display and Lock Screen, Updated System Apps, and much more. As far as Android 11 is concerned, it includes features such as Chat Bubbles, One-Time permissions, Smart Device Controls, Conversation Notifications, revamped media controls, and more. If you live in any of the above-mentioned countries, keep an eye in the notifications for the OTA update. Other regions may be contemplated in the coming weeks.

The Galaxy M31s, as the name suggests, is an upgrade over the vanilla Galaxy M31. The device was announced in July last year. It packs a 6.5-inch AMOLED panel with FHD+ resolution. Under the hood, it carries the Exynos 9611 Octa-Core chipset. It has up to 6GB of RAM and 128GB of expandable storage. The device has a Quad-Camera setup led by a 64MP shooter. It draws power from a massive 6,000mAh battery with a 25W fast-charger. The device originally came with Android 10 and One UI 2.1 on top. Now, it is getting its first major update, but we’re not sure if it will get a future Android 12 update. After all, Samsung update plans for mid-range phones are still unclear. We’ll know in the future if the company will bring Android 11 for all devices launched with Android Pie.

An interesting fact is that the Galaxy M31s were supposed to receive a One UI 3.0 based update in March 2021. So, as we can see, Samsung is beating the expectations and is a little bit ahead of its own schedule.

Previous How to Maintain iPhone Battery? A Couple Of Recommendations