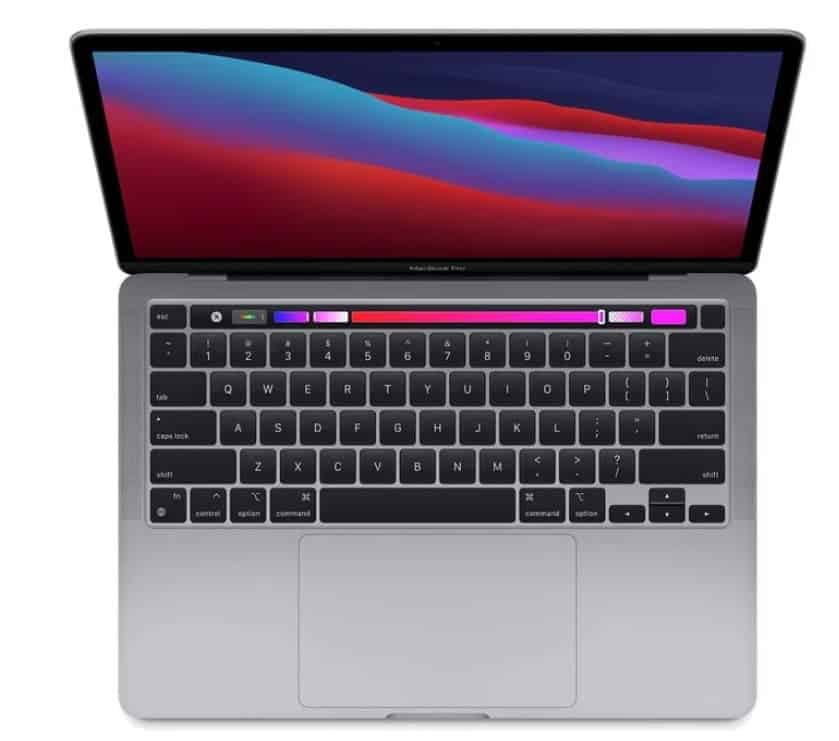 Apple did not release the update instructions this time. In addition, the company did not elaborate on the impact of this update. However, Apple released this new version of macOS with a single bug fix.

Users can now open the system preferences and then select the software update. After this, the user can manually download and install the update. For users who enable auto-update, it will be automatically installed on the system.

In addition, Apple also released supplementary updates for macOS Catalina and macOS Mojave, which solve some security issues. Apple is already conducting a Beta test on macOS Big Sur 11.3, which is the next major update of the operating system. However, the beta update is almost crippling some MacBooks.

macOS Big Sur update bug could delete all your data 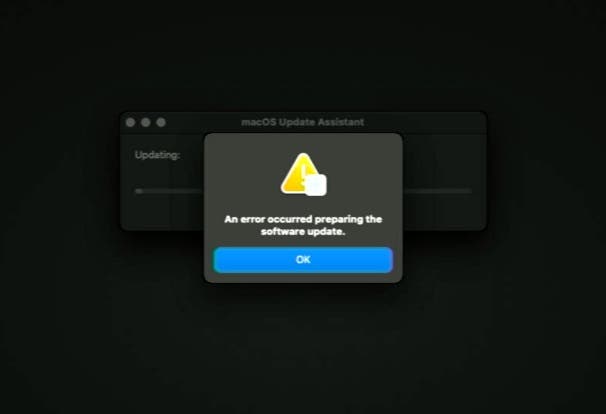 Although Apple officially stated that the update requires 35.5GB of remaining space, the system update can still be performed when the computer hard disk space is insufficient. However, if you do this, you will lose all your data. Not just the data only, it will damage the hard disk and the computer will no longer start.

This failure occurred in macOS Big Sur 11.2 and 11.3 betas. If you update the system with insufficient space, the computer will become unresponsive, which will cause permanent data loss. After data loss, users will need a second Mac for data recovery. Nevertheless, if the user enables FileVault file encryption, data recovery will be very difficult.

The size of the macOS Big Sur system installation package is about 13GB, but for safety, users need to ensure that after downloading the installation package, there is still 35.5GB of free space on the disk. As of press time, Apple has not yet responded to this bug.

Previous Galaxy M31s is getting Android 11-based One UI 3.0 update

Next Huawei's Market Share Divided Between Apple And Xiaomi