Google is expected to release the first Android 12 operating system beta version for developers next week. The release of the final version of Android 12 for ordinary users will take place in September this year.

The new operating system is expected to contain several new features and improvements, as well as new icons, animations, system sounds and, of course, wallpapers.

Already, users of all smartphones can try one of the innovations of Android 12, since the first wallpapers of this operating system are already available for download to everyone. 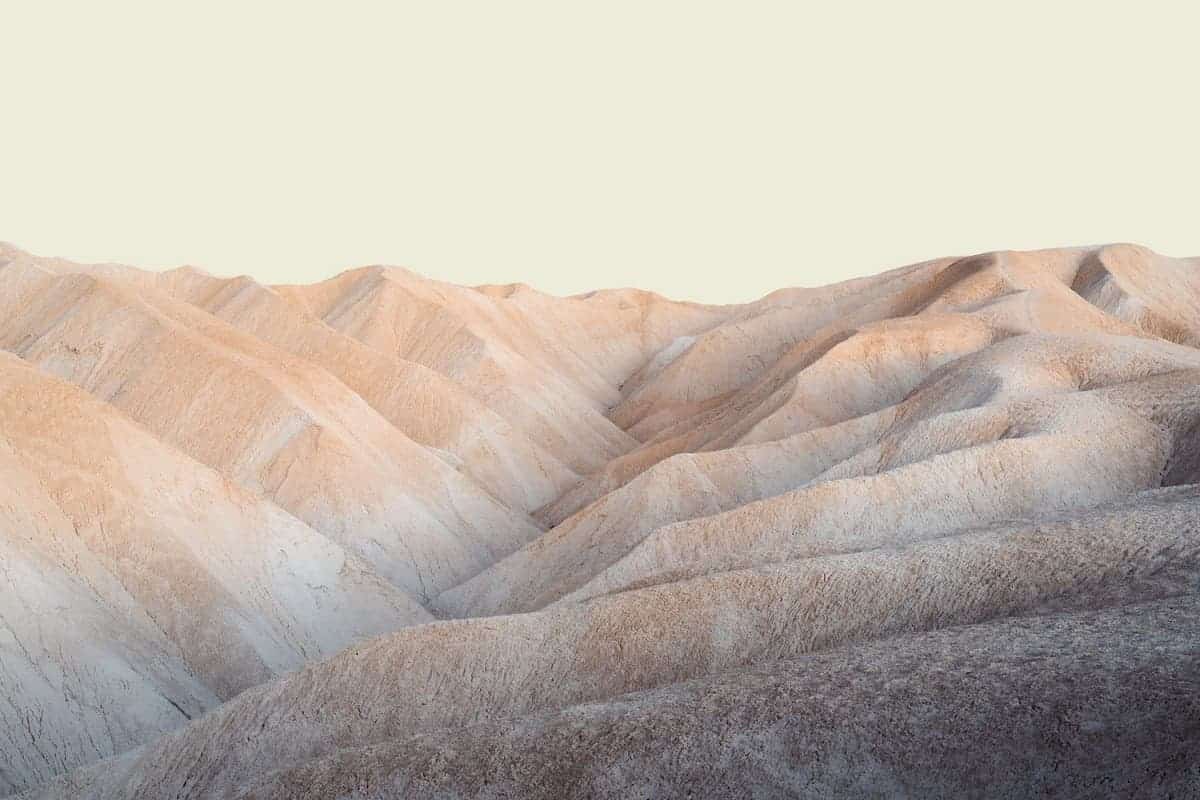 You can download the wallpaper in high resolution, with both standard vertical versions available and options that are suitable for tablets or computers, regardless of the operating system used.

According to some sources, the first version of Android 12 for developers will be released on February 17, 2021.

The first screenshots of Android 12

Android 12 Developer Preview is expected to be released this or next week as an early beta of Google’s new operating system. Now, new details about Android 12 have appeared. We have the first screenshots of the OS.

It should be noted right away that these screenshots were obtained from a reliable source, but their authenticity has yet to be confirmed. Considering that the pictures appeared on the eve of the Android 12 Developer Preview release, it is logical to assume that they demonstrate the interface of this particular OS version.

The images clearly show the redesigned user interface, and overall it seems even more similar to the iOS interface. The second point to pay attention to is the security. In Android 12, when running an application, the system will warn you about what resources this application is using. For example, does it have access to a camera, microphone, or GPS. In this case, the user will immediately be able to disable the app’s access to any resources.

Google is preparing to release a new version of its mobile operating system Android 12. Meanwhile, enthusiasts are discovering all the new features that await us with the launch of Android 12.

This time the information was shared by the 9to5Google website. According to the source, Google is working on Android-native color themes. They will allow you to choose one primary color and one secondary color, which will be reflected in the appearance of the entire system.

The interface elements will be “repaint” in accordance with the chosen theme, including alerts and quick settings. Third-party applications will also support themes as well, bringing the main interface and the application interface to the same style.

This is a major step up from Android 10 and Android 11; where the OS and apps can only switch between dark and light themes. Android smartphone manufacturers themselves often offer different themes; but in Android 12 this will be possible immediately at the system level.

Previous MIUI for Pad will mark the return of Xiaomi tablet