Xiaomi has been out of the tablet field for about three years. Its most recent tablet is the Xiaomi Mi Pad 4 and it was released in Jun 2018. According to Xiaomi’s CEO, Lei Jun, the company will return to the tablet market. This is not entirely a surprise, there has been an increase in the demand for large display devices since the advent of the pandemic. However, Xiaomi will not just come with a tablet, the tab will have a deep customized system – MIUI for Pad. 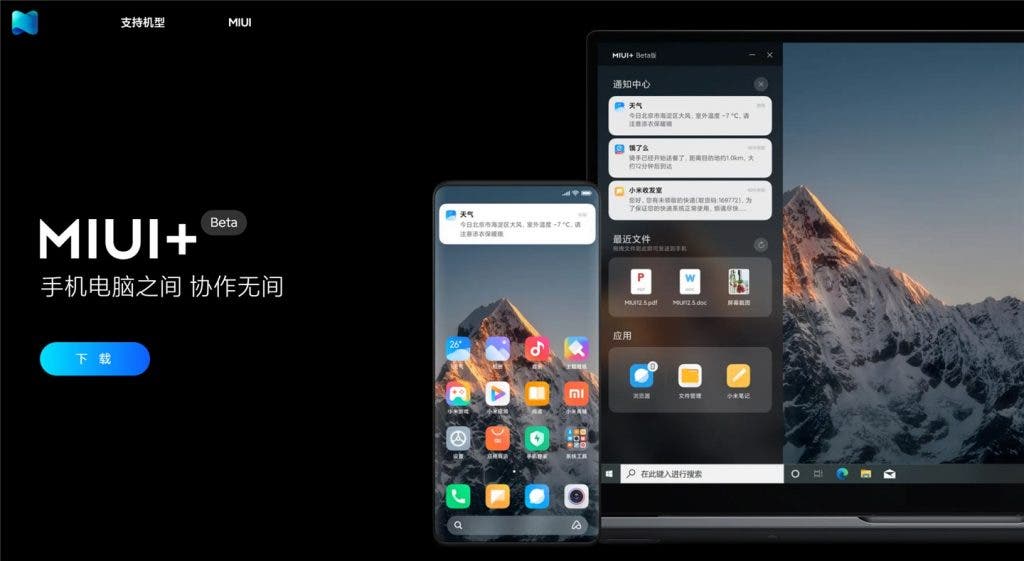 According to Lei Jun, being out of the tablet game for years does not mean the company has lost its touch. He claims that Xiaomi has failed several times but always rises after failure. For him, it will not be difficult for the company to be successful in the tablet market this time. Considering the current demand for tablets and notebooks, if Xiaomi releases a tablet now, it may have good sales. However, the standard of tablets is much higher now than Xiaomi left it three years ago.

Three years ago, companies reserve the weakest technologies for tablets. Its only advantage used to be a big screen and big battery. However, all this has changed as tablets now use flagship processors, cameras, and design. Xiaomi will have to keep up with the trend if it hopes to make a difference.

In the tablet market, it is really not difficult to do a good job with one device. The major issue is continuous investment and persistence. Also, OEMs will have to provide support for tablets just as they do for smartphones. At the moment, only a few manufacturers give much attention to system updates for tablets. On the other hand, blindly making cost-effective products is not a long-term solution. Xiaomi will have to work out a real strategy to take the tablet market. Otherwise, it will have to die out after a few years again.