Xiaomi already shifted its focus to the Mi 11 with the release of the vanilla model in December featuring the Qualcomm Snapdragon 888. However, a set of reports suggest that the company is preparing a new variant with the Snapdragon 870 SoC. This chipset has been revealed in the last month and basically is an overclocked Snapdragon 865+. Today, a Chinese Media Lei Technology decided to publish results of a Mi 10 with an overclocked GPU. Apparently, the device does not lose space to the Mi 11.

According to a report, a GPU Overclocking application dubbed KonaBess was used for this test. Obviously, the Mi 11 has an unlocked bootloader and root enable. We’ve never heard about an app that can easily overclock the GPU in a stock kernel. In fact, this isn’t an easy task for custom kernel developers since wrong values can cause overheat or stability issues. Anyway, Lei Technology decided to use the app and compared the results of the Mi 10 and Mi 11.

In real-world tests, the reports say that they played graphic-intensive games like Glory of Kings, and demanding titles like Original Go. During the short 15min gaming test, the Mi 10 rendered more frames per second, with fewer stutters, and ran fairly stable.

So far, the GPU Overclocking process ensured an increase of at least 30% in GPU performance. The results are impressive but are still behind the Snapdragon 888-powered Mi 11. However, the Mi 11, on the other hand, presented some heating issues on a high-load. The report blames the architecture used on Adregon 660 GPU. In the end, we suggest you digest these tests with a pinch or two of salt. 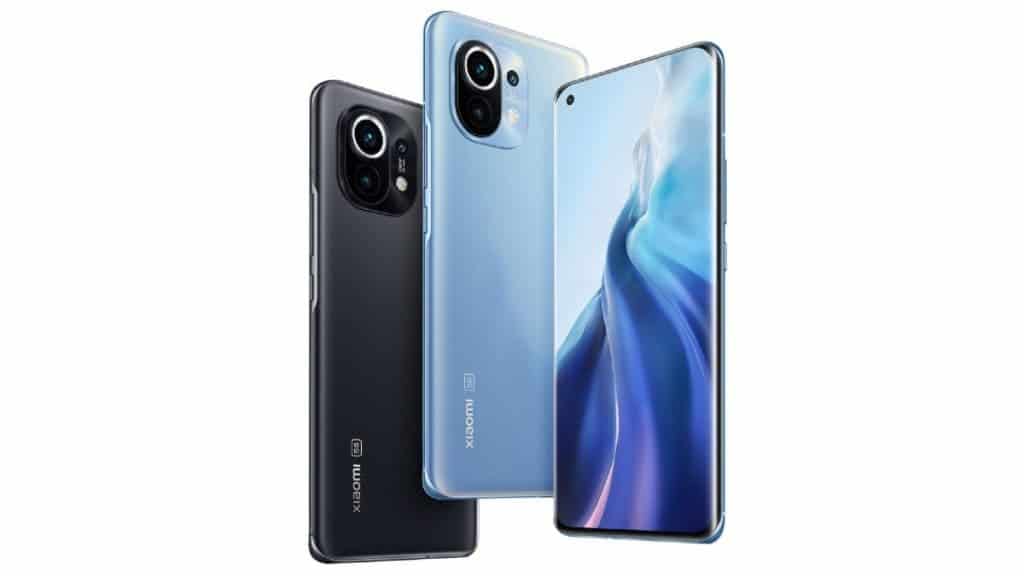 In the end, the tests show that the Mi 10, even with an overclocked GPU can’t match the Mi 11 performance. However, if you still have a Mi 10, we don’t see many reasons to upgrade right now. Unless that you’re picking a Mi 11 for the whole package. Anyway, Xiaomi seems to be preparing a refreshed Mi 10 with Snapdragon 870. The handset will serve as cost-effective flagship in the Mi-series.

Next Redmi K40 will be thin despite containing a large battery