Samsung announced its One UI 3.0 branch based on Android 11 shortly after Google’s rollout of the latest Android version. Since then, the company has been rolling out the highly-anticipated update for a set of its smartphones. Last month, the brand announced One UI 3.1 as an incremental update with new features. It came on top of the Galaxy S21 series and will reach certain Galaxy phones in the future. The first devices to get it was the Galaxy Tab S7, S7+, and, more recently, the Galaxy S20 FE. However, some users across the globe are saying that the One UI 3.1 update for the Galaxy S20 FE is no longer available.

Unfortunately, we don’t have an official statement from Samsung. But a similar case happened with the Galaxy S10 One UI 3.0 last month. If the company finds a critical bug during the staged rollout, it simply holds the update. According to some users, the software has been pulled due to the various performance issues some owners are experiencing after updating. It also has a huge battery drain, unreliable SMS notifications, and general slow-downs here and there. The Galaxy S20 FE is a flagship, but poorly optimized software can ruin the experience.

So far, the update has been distributed to the majority of European countries. But if you didn’t receive it, there is no way to receive it again. At least not for now. Hopefully, Samsung will address the issue as soon as possible as it did with the Galaxy S10 update. Despite the lack of One UI 3.1, Galaxy S20 FE users are already enjoying Android 11 thanks to the base One UI 3.0 version. 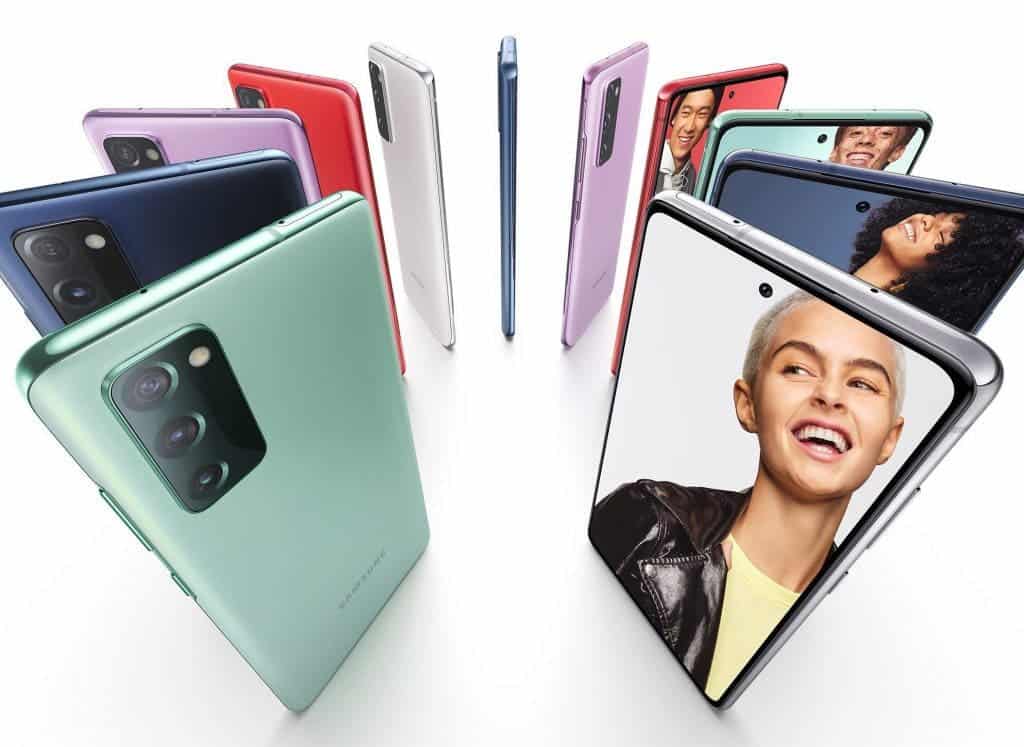 It is powered by Exynos 990 Soc and Mali-G77 MP11 GPU. The smartphone packs a Super AMOLED display with a 120Hz refresh rate. Talking about optics, it has a triple camera setup at the back with a 12MP wide-angle primary camera, 8MP telephoto camera, and 12MP ultrawide camera. The camera setup is also has a LED flash and auto HDR features. For selfies and Video chats, there is a 32MP camera on the front side. Galaxy S20 FE has a 4500 mAh battery with 25W fast charging support.

The device came with Android 10 and One UI 2.5 running on top. Recently it got updated to One UI 3.0 and now its users are waiting for the new incremental upgrade.

Next Mi 10 is 30% faster with an overclocked GPU, still falls behind Mi 11