Let’s clarify that the record numbers include products with GPUs based on Arm Mali, which have consistently ranked first among GPUs in terms of production volumes since 2015.

Arm Cortex-M is currently the most widely used processor core in the Arm architecture. According to Arm calculations, a record number of chips based on Cortex-M was also produced in the quarter – 4.4 billion pieces. Arm architecture continues to be the main architecture for IoT and embedded systems solutions.

The Arm ecosystem continues to grow: in 2020, 175 new licenses were issued to use the company’s developments.

Qualcomm tries to stop Nvidia from buying Arm for $40 billion

US chip maker Qualcomm has expressed its opposition to a possible acquisition of Arm by Nvidia, which said last September that it was willing to pay $40 billion in the deal.

Nvidia’s purchase of Arm must be approved by regulators around the world to close the deal. Qualcomm has filed protests to the Federal Trade Commission (FTC), the European Commission (EC), the UK Competition and Markets Authority and the Chinese State Market Regulatory Administration. Sources say the FTC has asked Nvidia, SoftBank and Arm for more information.

Qualcomm believes that if it buys Arm, Nvidia will not allow other chipmakers to use Arm’s intellectual property. This could pose a problem for the 500+ companies that license Arm technology to manufacture their own chips. ARM architecture is used in 95% of smartphones in the world and 95% of chips designed in China. Qualcomm is concerned that Nvidia will be able to cross some boundaries after the acquisition. 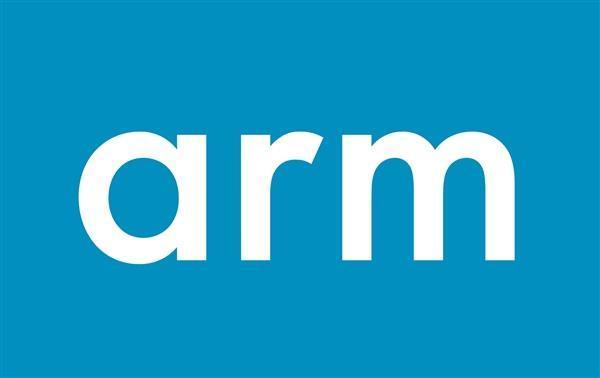 In addition to Qualcomm, UK-based artificial intelligence chip maker Graphcore has also filed a complaint with the UK Competition and Markets Authority about the upcoming deal. The company’s CEO, Nigel Toon, told CNBC in December that he considered the deal anti-competitive.

Google and Microsoft are also opposed to the acquisition.

Next Xiaomi Mi 11 Teardown: see everything hidden inside!