Apple will officially release the iPhone 13 later this year. However, we still have many months of leaks and speculations before this series arrives. The latest leak regarding the iPhone 13 series claims that this device will come with an always-on display, 120Hz ProMotion refresh rate, and portrait videos. Furthermore, the leak says that it will use better cameras for astrophotography, stronger wireless charging capacity, and a matte finish on the rear. 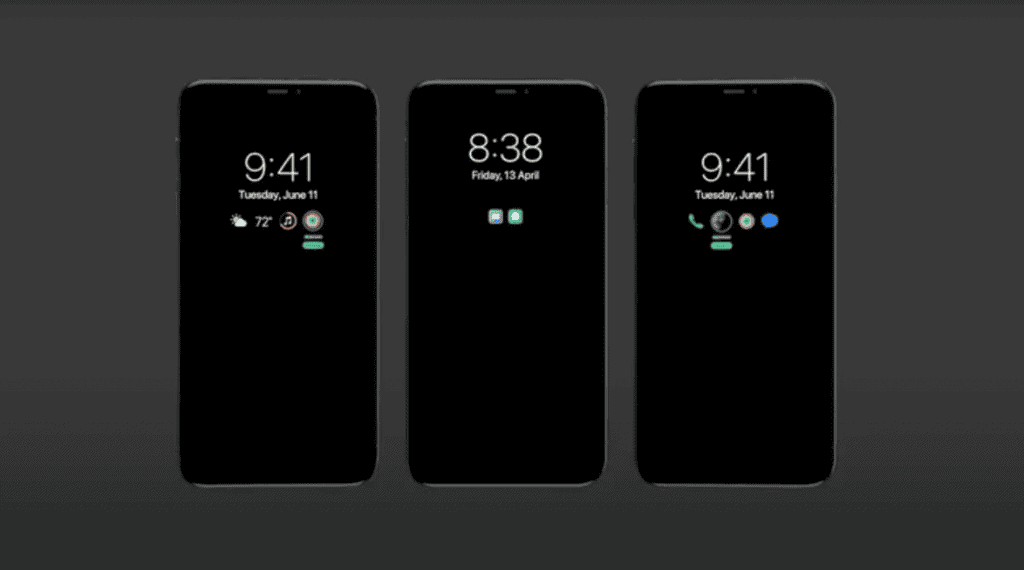 According to the leak, Apple will set the always-on display to always show the clock and battery charge. Furthermore, it will show old notifications via “a bar and icons.”. The leaker claims that when there is a notification, it will “pop up normally except that the screen will not entirely light up.” Instead, “it will display it just like you’re used to right now, except dimmed down and only temporarily,”

Since the launch of the iPhone 7 Plus, Apple users have been capturing portrait images. However, for videos, they will have to wait for the iPhone 13 or longer. Simply put, portrait mode blurs the background and focuses on the object. This feature is harder with moving objects.

According to previous reports, the iPhone 13 will return the Touch ID feature. Considering that it’s difficult to use Face ID while wearing a mask, Apple is considering the Touch ID. The company will try to use both Face ID and Touch ID on the iPhone 13. Furthermore, there are also reports that the Touch ID will be on the display (on-screen fingerprint sensor).

Just yesterday, we had the first look at the foldable iPhone. You may want to call this device the iPhone Flip because it uses a flip design. As of now, we do not know if this device will launch this year.

Next iQOO Neo 5 key specifications surface in the web