We already have gone through a full month and a half of 2021 and many companies are running to unleash their first champions for this year. Among the list of companies preparing new exciting smartphones, we have Vivo’s iQOO. The gaming-centric brand launched the iQOO 7 recently and is yet to update the iQOO Neo series. Apparently, this will happen through the new iQOO Neo 5 which will reach the market very soon. Today new information surfaced on Weibo bringing some of the key specs of the new gaming device.

According to the new report, the iQOO Neo 5 rear quite resembles the Redmi K40 series phones. The Redmi phones are scheduled to come late this month. In fact, both phones will come to compete in the same segment. The iQOO Neo 5 will take the lead in fast-charging technology but will fall behind the Redmi K40 with a 4,500mAh battery. Xiaomi’s device is set to come with a 5,000mAh battery with up to 33W fast-charging. The new iQOO device will have a 66W or 88W SuperFlash 3.0 flash charging technology. 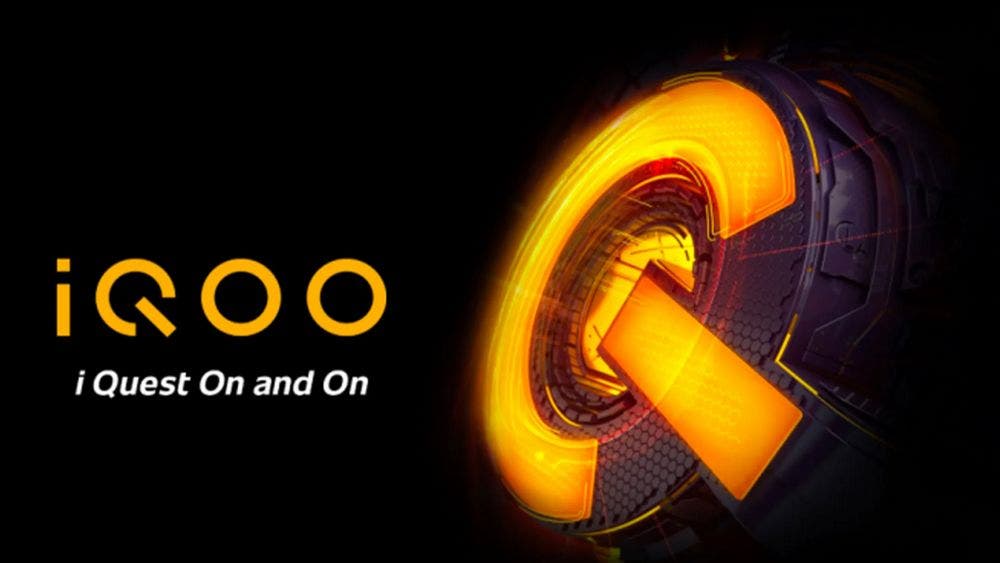 Under the hood, the iQOO Neo 5 is said to come with the Snapdragon 870 SoC. This chipset was launched by Qualcomm in the last month and basically stands as a Snapdragon 865++. It’s an overclocked 7nm+ SoC with a performance that surpasses the last year’s flagship chipset but falls behind the Snapdragon 888. The device will also pack a Samsung E3 SuperAMOLED display with a 120Hz refresh rate.

Next Realme's flagship "Realme Race" to be called Realme GT