As it became known at the beginning of the week, Oppo decided to leave the base model Find X3 numbered “PEDM00” without the flagship Snapdragon 888 chipset. And although we saw the design of the bigger model Find X3 Pro a long time ago, the appearance of the base model remained in question.

It was possible to fill in the gaps with the help of the TENAA regulator, in the database of which live images of the smartphone appeared today. Oppo Find X3 repeats the design of the Find X3 Pro, which in turn was founded by the Chinese under the impression of the iPhone 12 Pro, as evidenced by the almost identical unit of the rear cameras. 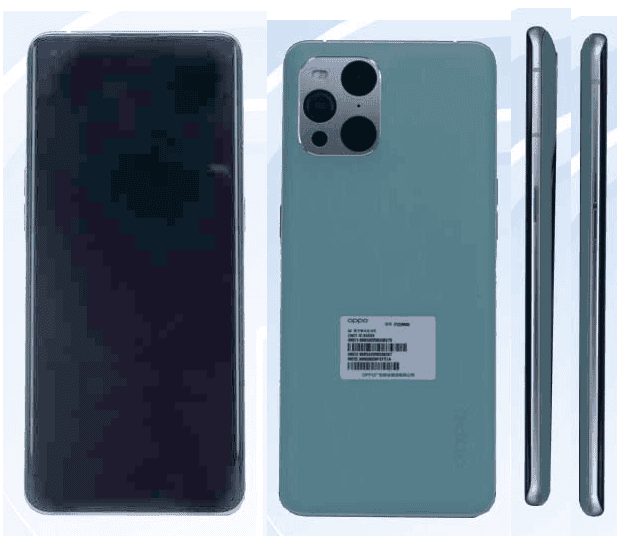 As the network informant Digital Chat Station assures, the front panel will be a 6.78″ AMOLED screen with curved glass on the sides, a refresh rate of 120 Hz and a single hole for the front-facing in the left corner; and the main camera is based on a 50-megapixel IMX766 sensor. The flagship Oppo Find X3 family should launch in March.

Previous OnePlus 9 Pro will have an adaptive screen refresh rate

Next Android 12 will get rid of the annoying notification feature