A few weeks ago, Xiaomi officially confirmed that there will be a Xiaomi Mi MIX 4 and a Xiaomi Tablet this year. Before now, Xiaomi released two flagships annually, one in the digital series early in the year and another in the MIX series later in the year. However, since the release of the Xiaomi Mi MIX 3 5G in May 2019, the company has not released any other phone in this series. The Xiaomi Mi MIX Alpha that was announced in September 2019 never hit the market. Obviously, it is not a device for the public – it is scaringly expensive anyway. 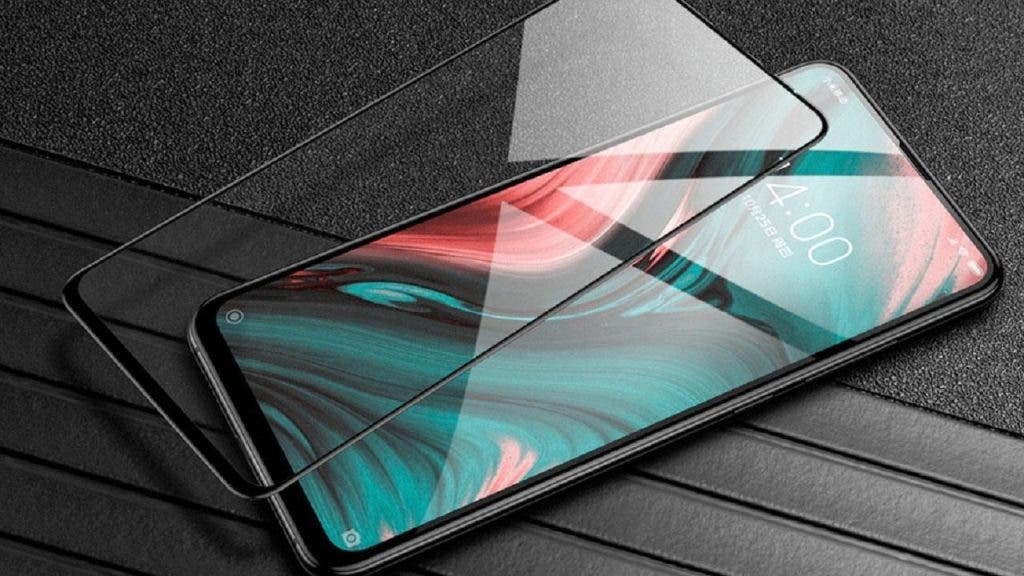 According to Xiaomi’s CEO, Lei Jun, the Xiaomi Mi MIX 4 will surpass other Mi phones. However, what are the features that we should expect from the MIX 4? Let’s take a look at the top five expectations.

For starters, the MIX series places emphasis on its design. Recall when the maiden Xiaomi Mi MIX hit the market? Its “square-ish” full-screen design was a sight to behold. However, the requirement for “full-screen” now has since increased. If Xiaomi is to make an impact with the Xiaomi MIX 4 full-screen design, it has to remove the camera sensor. The best way to do this is to use an on-screen camera sensor. 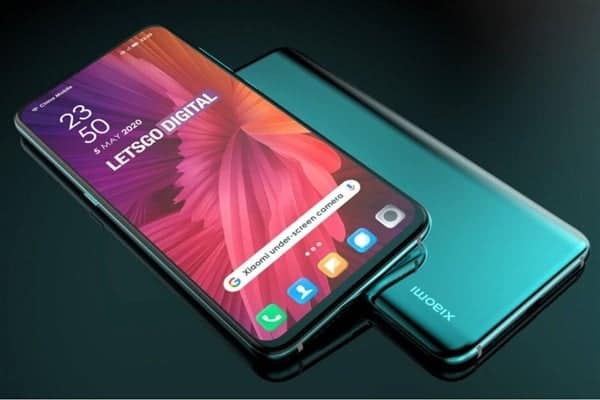 Unfortunately, as of now, the on-screen camera technology is not mature. It still has some lapses and its output is not very great. The ZTE Axon 20 5G is the only smartphone in the industry with this technology. However, there are confirmations that the camera performance is below par.

Looking at Xiaomi’s technical reserves, the Xiaomi Mi MIX 4 should be on track to use the on-screen camera technology. However, this is only an expectation and nothing official. Recall that the Xiaomi Mi MIX 3 comes with a periscope camera which did not go well. Obviously, Xiaomi will avoid the periscope technology and pop-up cameras are already in mid-range phones.

The newly released Xiaomi Mi Air Charge Technology is a significant attempt to turn the whole house into a wireless charger. With this technology, you can charge your device anywhere you are in the home. Whether you are walking, gaming or sleeping, your device could be charging without a socket. You do not also need any cables or wireless charging stands. 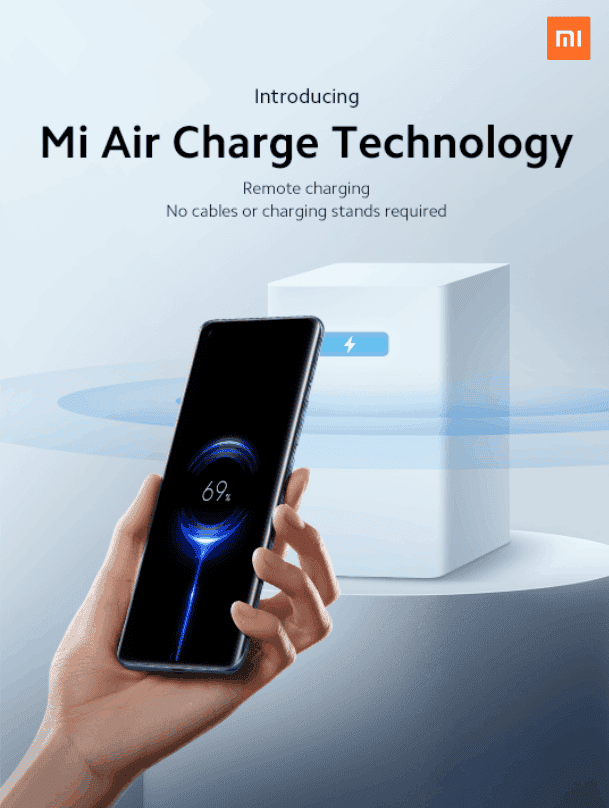 The Xiaomi MIX series is known for the use of ceramic body material. The Xiaomi Mi MIX 4 will probably continue this trend – only better. Of course, we expect it to retain its “square-ish” but with a quad-curve design. A few weeks ago, Xiaomi showed us the brand-new “Quad Waterfall Screen” concept phone. If this technology appears on Xiaomi Mi MIX 4, it will be an interesting sight to behold. 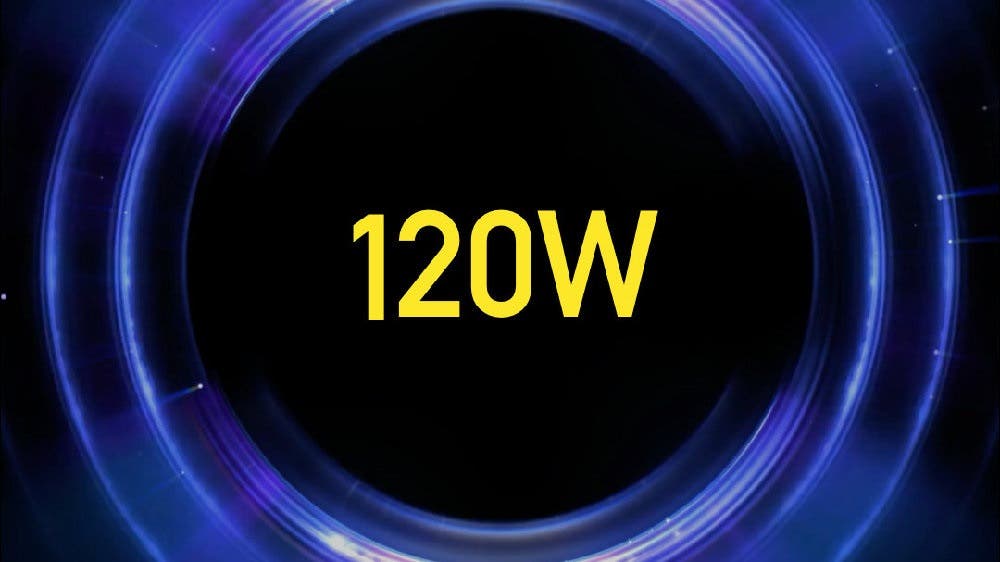 With the Xiaomi Mi MIX 4, the company should be able to deliver “true 120W  charging solution”. Well, at least, this is what we expect, it may not be the reality. With the battery, we hope to see something better. 4,500 mAh is becoming regular. Can Xiaomi get a bigger but lighter for the Xiaomi Mi MIX 4? We will have to wait and see.

Xiaomi seems to be interested in the display of its devices in recent times. Unfortunately, display improvements never really make the headlines (except its refresh rate of course). For the Xiaomi Mi 11, its display achieves 13 new technoloical breakthroughs. From this perspective, we expect the Mi MIX 4 to come with some sort of dislay improvements.

While it will be interesting to see the Xiaomi Mi MIX 4, there is no official information on its specs or launch date. Nevertheless, these are the top five features that we expect from this smartphne. What do you expect from the MIX 4? Let us know your thouhts in the comment section below.

Previous Android 12 will get rid of the annoying notification feature