In addition to the interface changes described in our previous posts, Android 12 users will get rid of one rather old and annoying feature of the notification system. For many years the strange behavior of some applications (in particular, Twitter) has taken place: when the user clicks on the notification in the notification panel, nothing happens, and after a few minutes the application starts by itself, with a large delay. 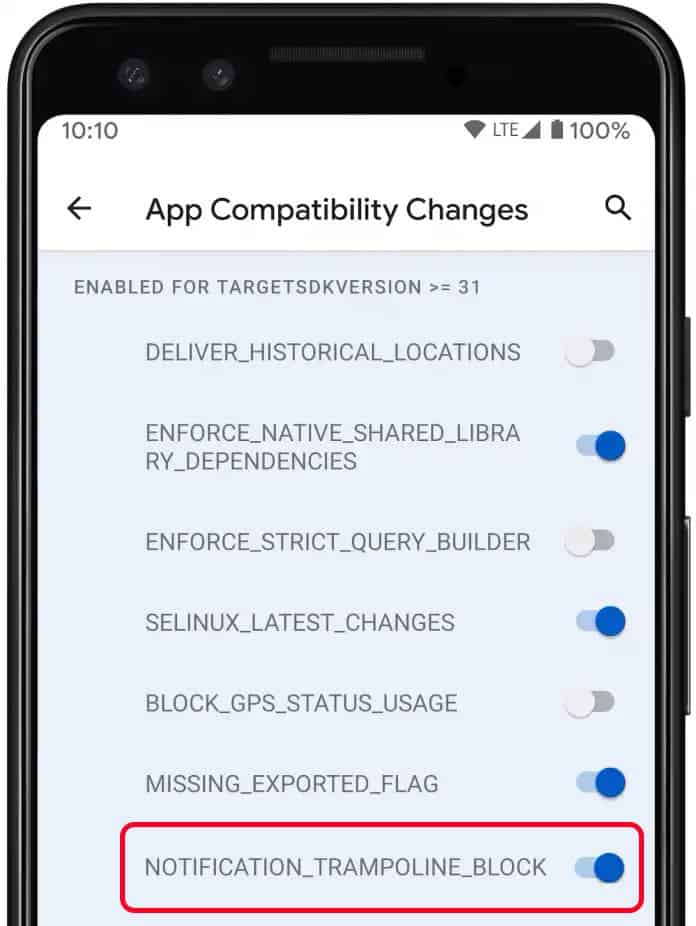