Clubhouse, the social audio app, has amassed more than 8 million global downloads, while still in pre-launch, invite-only mode. That is an impressive milestone reported by mobile data and analytics firm App Annie. According to estimates, Clubhouse grew from over 3.5 million global downloads as of February 01, 2021, to reach 8.1 million by February 16, 2021. This growth is attributed to several high-profile guest appearances. It includes Tesla and SpaceX founder Elon Musk. Even, Facebook CEO Mark Zuckerberg is present in the platform now.

According to App Annie, 2.6 million+ of the total global downloads took place in the United States. This certainly shows how the app is achieving a global appeal. 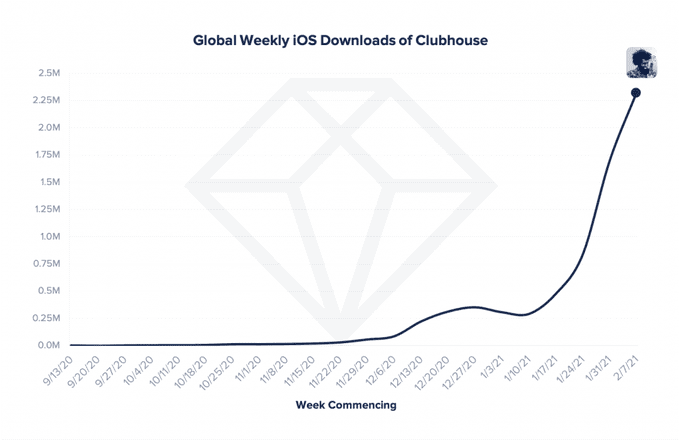 While these estimates are impressive, Clubhouse hasn’t officially shared its total number of downloads or registered users. However, the CEO Paul Davison revealed in January the app had grown to 2 million weekly active users. Apparently, the active user figure and total registered user count can be higher than the App Annie’s report. Other estimates have put the app’s registered user base between 6 million and 10 million. Unfortunately, Clubhouse said it does not publish user numbers. So unless the company has a change in mind, we’ll never have their official numbers.

Downloads don’t mean registered users, but the Clubhouse app may be an exception

Worth noting that the application install figures aren’t a valid way to evaluate the number of active users, or in this case, registered ones. After all, one can download an app then never open it or sign up. However, in Clubhouse’s case, the two figures can be close. After all, with an invite-only system, anyone getting or asking an invite probably is interested in signing and trying the app. The application is not open to the public, so everyone getting the app has an invite from Clubhouse or is aiming to get one. 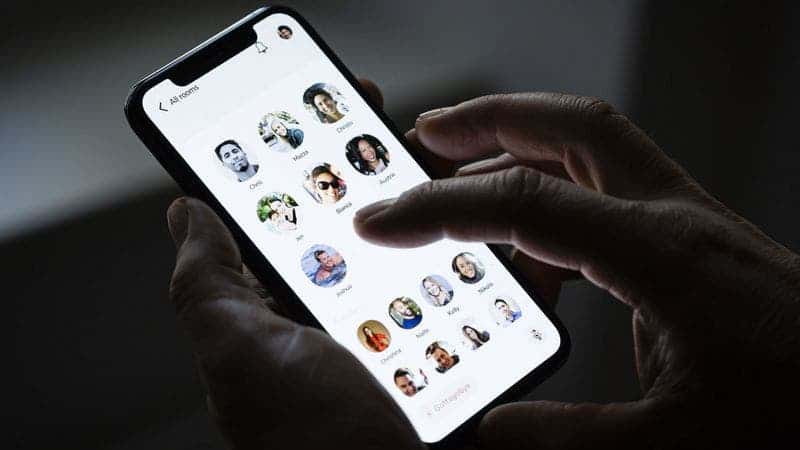 Furthermore, the report states that the Clubhouse phenomenon is having a huge impact on the larger app ecosystem. Local rivals to Clubhouse offering their own social audio experience gained download in recent days. The list includes apps such as Dizhua, Tiya, and Yalla. These apps are conquering users in China, the US, Egypt, Saudi Arabia, and Turkey. Dizhua, for instance, has 174,000 downloads, Tiya has 6 million, and Yalla has 34.5 million downloads. Interestingly, Yalla has been around since 2016, but only gets a boost now that the Clubhouse app is trending.

How much this growth is sustainable?

For now, the big question is how much of this growth is sustainable. According to Skeptics, Clubhouse lends itself to those who tend to dominate conversations by talking at length. Many of its conversations are just boring, that the app favors the “hustle culture”. Some wonder how well social audio apps will fare when the world reopens the post-COVID pandemic. Especially, when big events start to happen again.