According to recent reports, South Korean manufacturer, LG Electronics, will stop developing scroll-screen smartphones. At CES 2021 in January this year, LG officially announced the scrolling screen mobile phone, LG Rollable. The machine will use a flexible OLED display from BOE. This display can be unfolded without any folding structure. Of course, the mechanism also expands the screen area.

According to LG’s official introduction, LG Rollable uses what LG Electronics calls a “unique resizable screen”. By sliding in and out to change the surface area, the screen can transform from the size of a mobile phone to the size of a small tablet. The display size can expand from 6.8 inches to 7.4.inches. 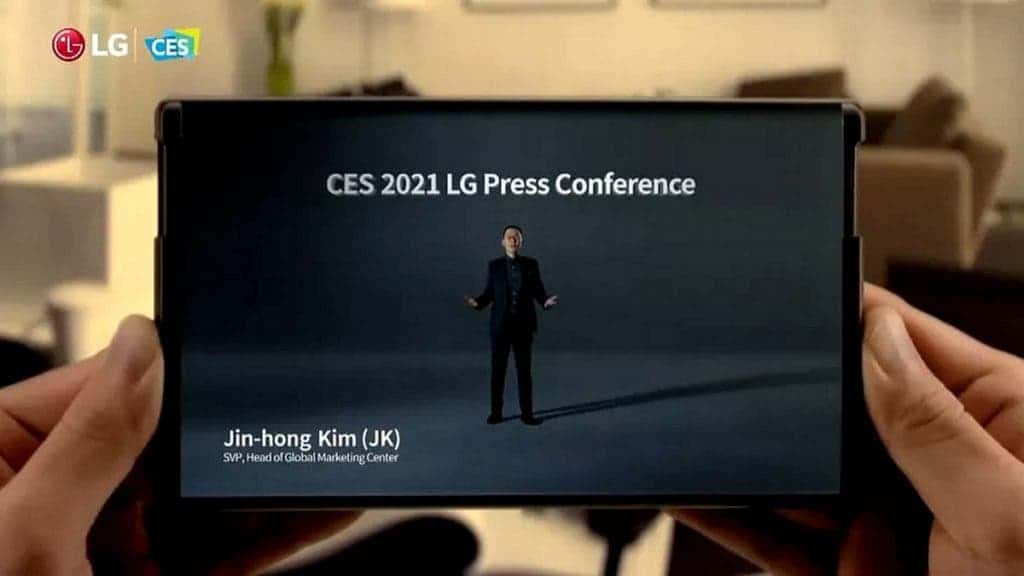 At that time, LG officially confirmed to Nikkei Asia that LG Rollable will be on sale later this year. However, according to reports out of Korea, LG has notified BOE to suspend the development of scroll screens. 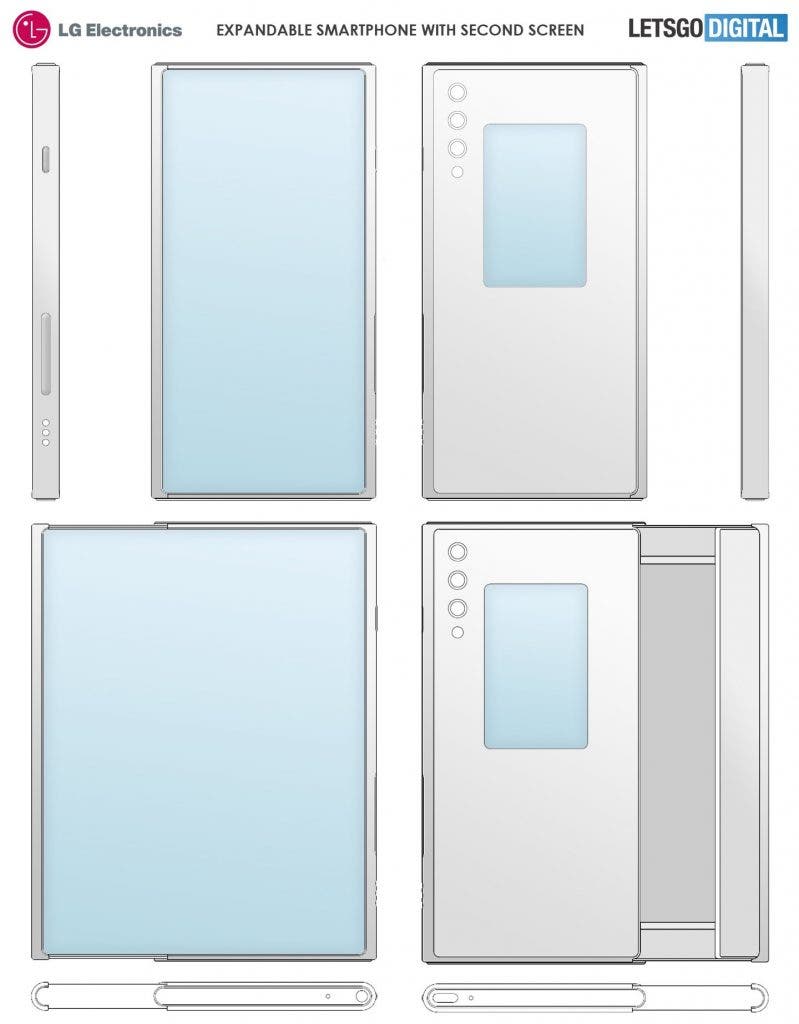 It is important to note that this is only a patent. Like it is with all patents, there is no guarantee that this device will ever hit the market. In fact, most patents never see the light of day thus we can only keep our fingers crossed. It’s even harder to expect the LG Rollable to hit the market. This is because of the rumors that LG Electronics will quit the smartphone market.

Will LG sell its mobile business?

According to reports, LG may sell its mobile business to a Vietnamese company, Vingroup. This company covers a wide range of fields, such as hotels, tourism, real estate, construction, automobiles, and mobile phones. Its market value exceeds $10 billion. Industry insiders said that if Vingroup can acquire LG’s mobile phone business, it is expected to gain a foothold in the smartphone market.

However, there are also reports that LG will not sell all its mobile divisions to the same buyer. They plan to sell their mobile business in batches. Vingroup is only one of the potential buyers. But in any case, the chance of consumers seeing the mass production of LG scroll screen mobile phones is very slim.

Previous Moto G100 passes by GeekBench, might be the global Morotola Edge S