However, if the Meizu 18 really uses the Snapdragon 870, it will be a low-end flagship. Considering that the latest flagship all uses 5nm chips, the 7nm SD870 will be below par. From the leak, on the camera column, we have 64MP + 12MP + 5MP. This shows that this device will come with a triple rear camera setup. On the software end, we can see Flyme 8.3 on top of Android 11. This system should be the upcoming Flyme 9.

However, Meizu Technology subsequently announced the latest warm-up poster on its official Weibo. See you at 10:00 in the morning on February 23 and called it a “good show”. This suggests that we may get the launch dates for Flyme 9 and Meizu 18 tomorrow. 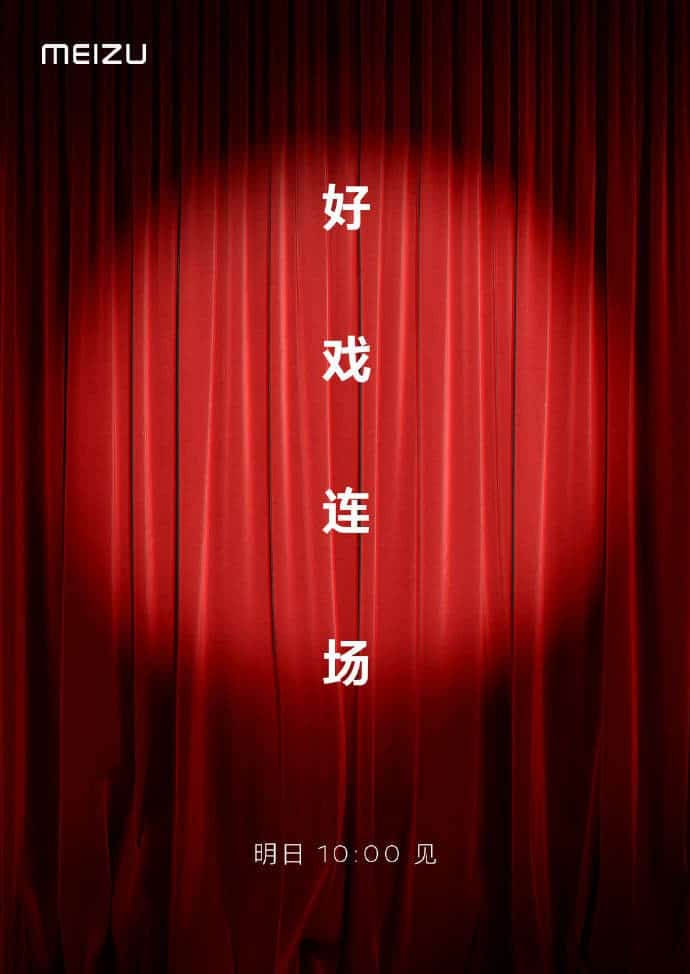 In the past few years, mobile phone upgrades are mainly in three aspects: screen, processor, and camera. This year, the FHD+ 120Hz E4 screen will become mainstream. In addition, the Snapdragon 888 is also the standard configuration of the Android flagship. The shortcoming of Meizu mobile phones may be in the camera department. Many manufacturers now use custom sensors and outsole flagship sensors. Only Meizu still uses the public version flagship sensor IMX686. As of now, we do not know if Meizu will upgrade the camera.

Next Samsung Galaxy F62: Sales of the battery monster have started in India