As GSMArena reports, Huawei’s smartwatches will begin to accept third-party applications. This indicates that the Chinese technology company is trying to explore other possibilities of its wearable devices. 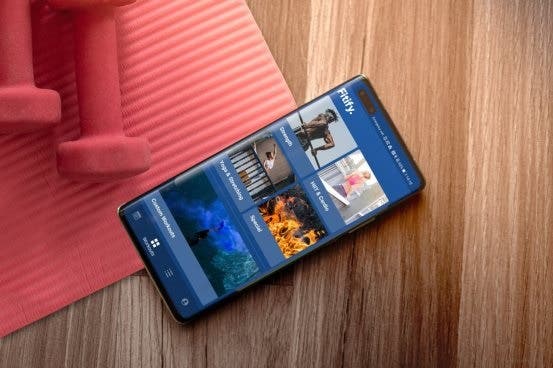 “Anyway, we are very happy to see another strong competitor emerge in the wearables field,” Vlad said, “and it (Huawei) is destined to become stronger with this new initiative.”

Huawei has developed a fitness application called Fitify for Watch GT2 Pro. It also created a case for the launch of third-party applications on Huawei smartwatches. This smartwatch application is a companion application to Fitify. Fitify has more than 900 exercises and more than 200 million training records. These data come from more than 10 million users in 170 countries.

This application is created using five integrated suites developed by Huawei Mobile Services. Huawei’s goal is to “provide one-stop and comprehensive operational support for all application content providers.” These application providers may be interested in introducing new applications for its wearable devices. This means that users will soon be able to see more third-party applications on their wearable devices. “A few days ago, we got the news that there is a new app that allows users to reply to text messages,” Vlad said. “We now think that it and other new apps may be launched on Huawei’s smartwatches soon.