If you remember, Samsung recently introduced a very solid smartphone with a 7000 mAh battery – the Galaxy F62. This model entered the Indian market. Everyone who liked this device can calmly breathe out: Samsung intends to present a global version of this smartphone in early March.

Galaxy M62: Samsung will soon unveil a global version of the Galaxy F62

According to preliminary data, the device will be sold under the name Samsung Galaxy M62. We are really more accustomed to seeing huge battery smartphones from the “M” series. According to reports, the smartphones will be completely identical, only the global version will be without a green variant.

The price of the version for the Indian market is now around $330. The global version could be announced as early as March 3. 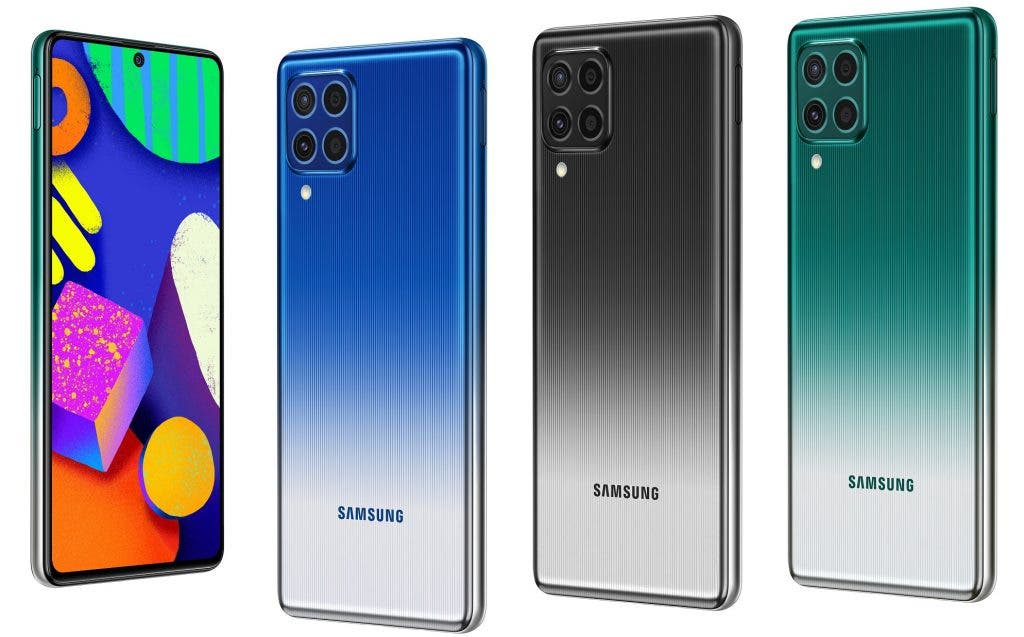 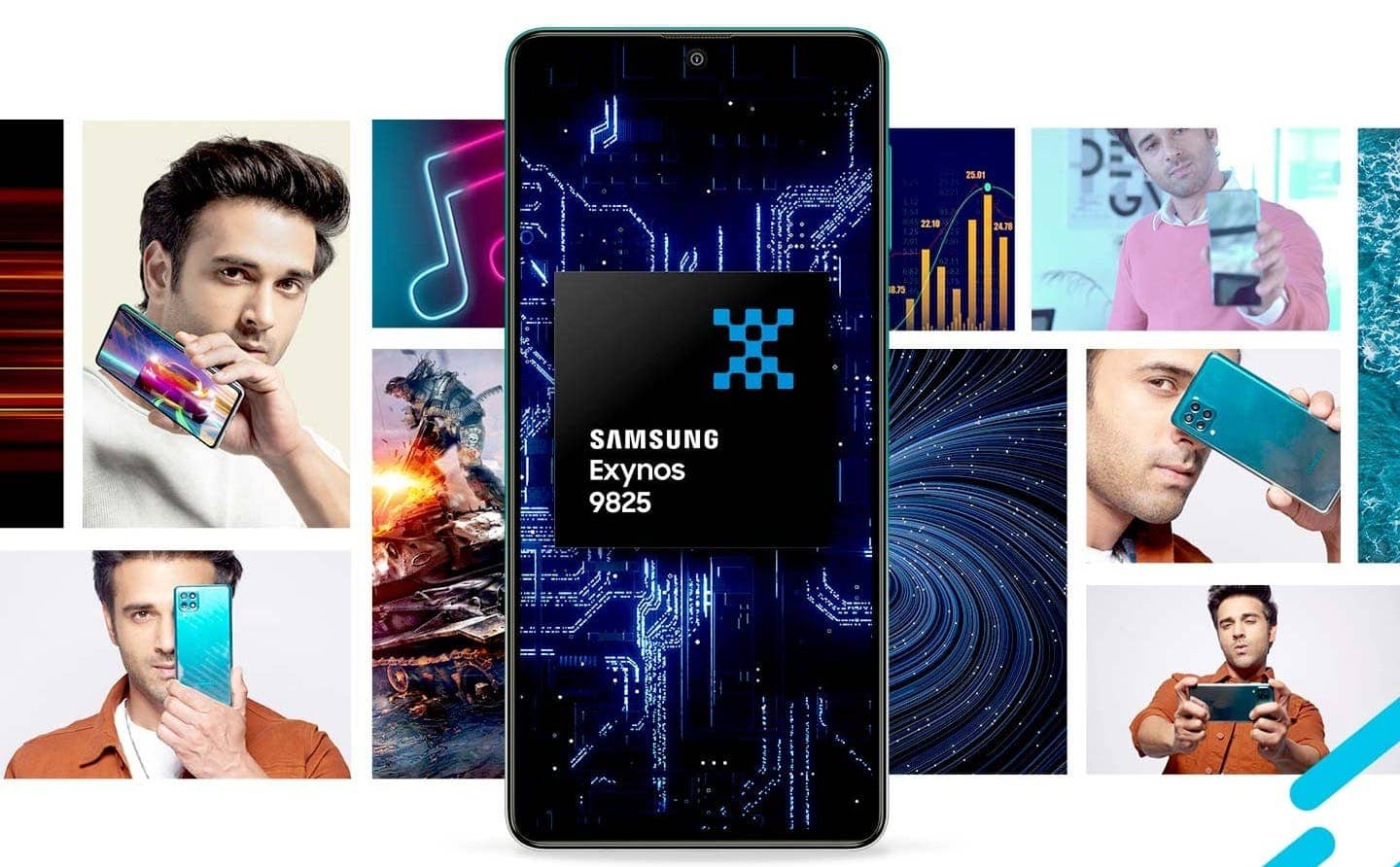 Next Huawei's Smartwatches Will Support Installation of Third-Party Applications