The Redmi K40 series dual flagships will be officially released tomorrow. However, the company is still teasing some features of this device. According to the latest teaser from Redmi, the Redmi K40 will come with an “X-axis” linear motor as standard. This feature comes with system-level optimization with MIUI for gaming vibrations. This optimization results in a faster transient response and a more realistic feel. 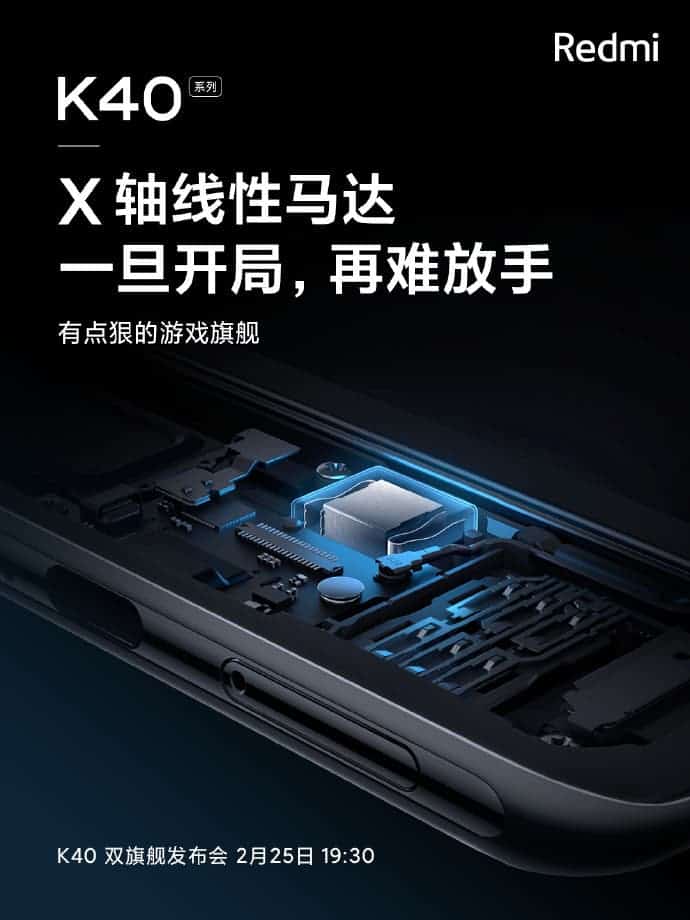 In addition, Xiaomi will also launch a custom [e-sports ice-cover back clip] for the Redmi K40 series. According to the company, it achieves a 60-second temperature drop without blocking the keys. Furthermore, it has no impact whatsoever on the screen. 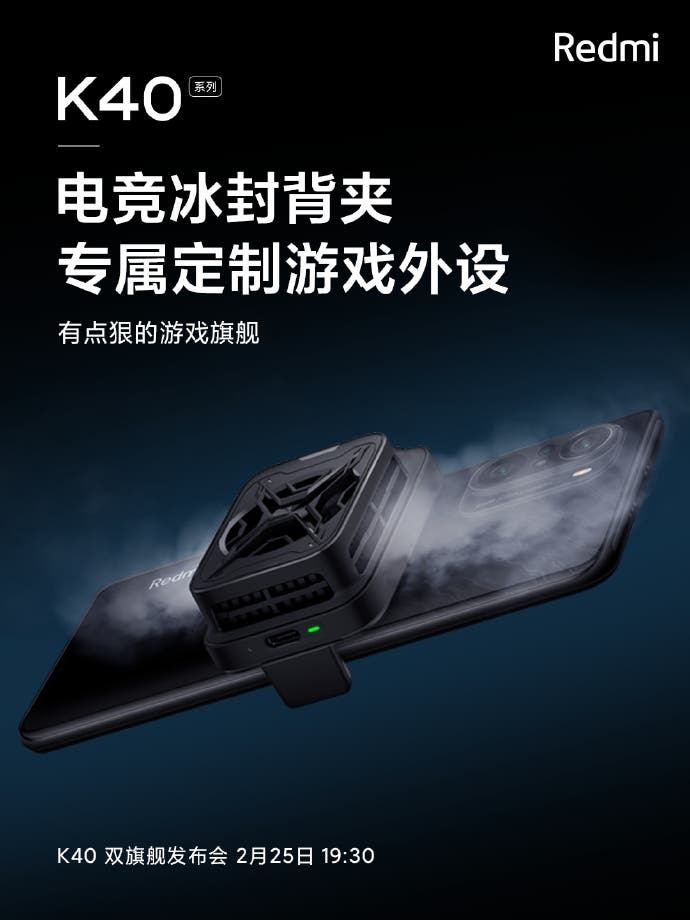 Over the past few days, Redmi has been teasing the Redmi K40 series. This smartphone will not only use the Snapdragon 888 SoC / 870 SoCs, it will also support Dolby Atmos dual speakers, and a high-resolution display. This new flagship series will be official tomorrow. Obviously, we will get more official information regarding these devices at the launch event. Keep a tab with us for tomorrow’s event.

Next Galaxy M62: Samsung will soon unveil a global version of the Galaxy F62