Back in December 2020, Vivo launched its flagship smartphone dubbed Vivo X60 series in its homeland i.e. China. The series received a lot of attention largely due to the fact that it was making use of Samsung’s new Exynos 1080 chipset. For those who’re unaware, the Vivo X60 series includes three devices namely Vivo X60, X60 Pro, and X60 Pro+. Another key highlight of the lineup was its thin and lightweight design making it the thinnest 5G smartphone.

Well, it looks like the Vivo X60 series might be finally making its way to the global market if the recent report is to be going by. 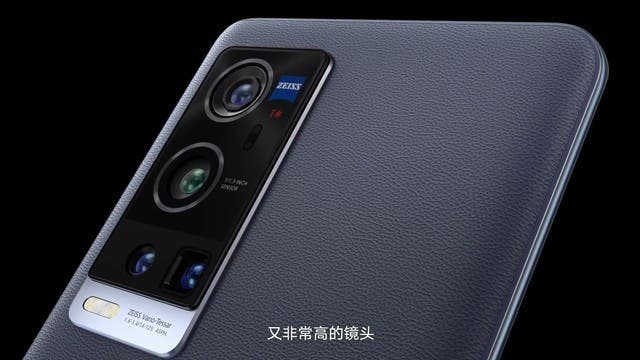 Vivo X60 series has recently received certifications in multiple countries such as Indonesia and India. Vivo X60 has recently made an appearance on Indonesia Telekon’s website with the model number V2045. A similar phone also surfaced on BIS or Bureau of Indian Standards listing. Apart from the original device, the Pro variant also received certifications from these authorities.

Apart from Indonesia and India, a Vivo smartphone with a V2046 model number also received certifications from Eurasian Economic Commission or EEC. All of these recent development suggests that Vivo is preparing for the global launch of its X60 series. If that’s the case, then we should expect to hear some concrete information in the coming weeks or months. Of course, whenever that’ll happen, we’ll make sure to keep our readers updated. 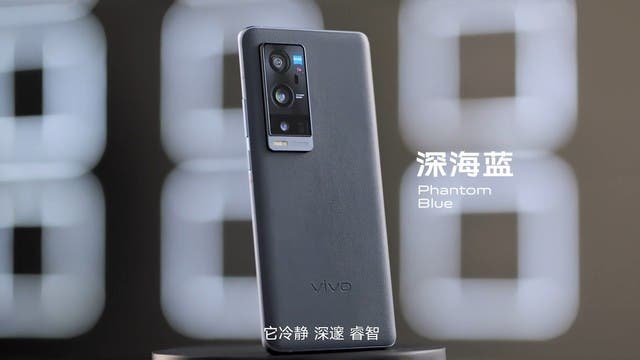 Considering the Vivo X60 series has already been official, we know what to expect from the smartphone maker. The entire lineup offers premium, lightweight, and thin form factor. The original smartphone runs on Samsung’s latest Exynos 1080 chipset platform. The Pro+, on the other hand, makes use of a Snapdragon 888 SoC under the hood. The lineup does come with all the features that you would expect such as a 120Hz refresh rate, powerful camera modules, fast charging, 5G connectivity, and much more.

What about global pricing? 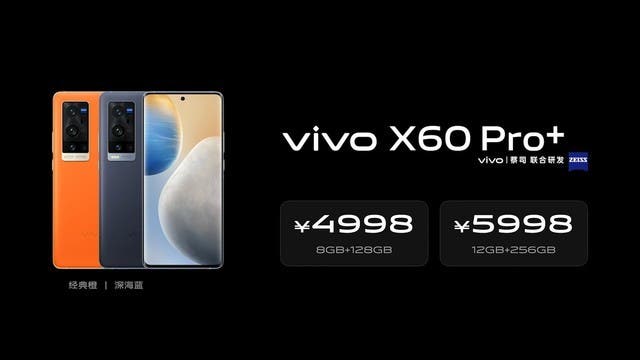 At the time of writing this, there is no information surrounding the global pricing for the Vivo X60 lineup. The Chinese pricing, on the other hand, can give you a glimpse of what to expect. The base variant (8GB+128GB) of the device comes with a price tag of around $535 while the top-end model (8GB+256GB) is priced at $581. The Pro variant, on the other hand, comes with 12GB RAM and 256GB built-in storage for a price tag of $688.