First of all, the Beta registration is open for Indonesia only. If you are from Indonesia, then you may apply for the Beta registration of ColorOS 11 for your device. You can easily download the new version on your device without the need for a PC. First, make sure your firmware version is C.51. If that’s your firmware version, then you can read the instructions below to install the Beta version on your phone.

Head over to your phone settings and search for a software update. There will be a gear icon somewhere, and once you tap on it you can see the option for Apply for the beta version. And then you can download the Beta version. This is the first batch of updates, not everyone will get it. So if you don’t get it, then you have to wait for the second batch.

Secondly, the deadline for applying to the beta version is 28th February. Make sure you apply for Beta registration below the deadline. If you are late, then just wait for the stable version. It should be out soon. For OPPO A91 users, this is a big update as it might be the last they are getting. 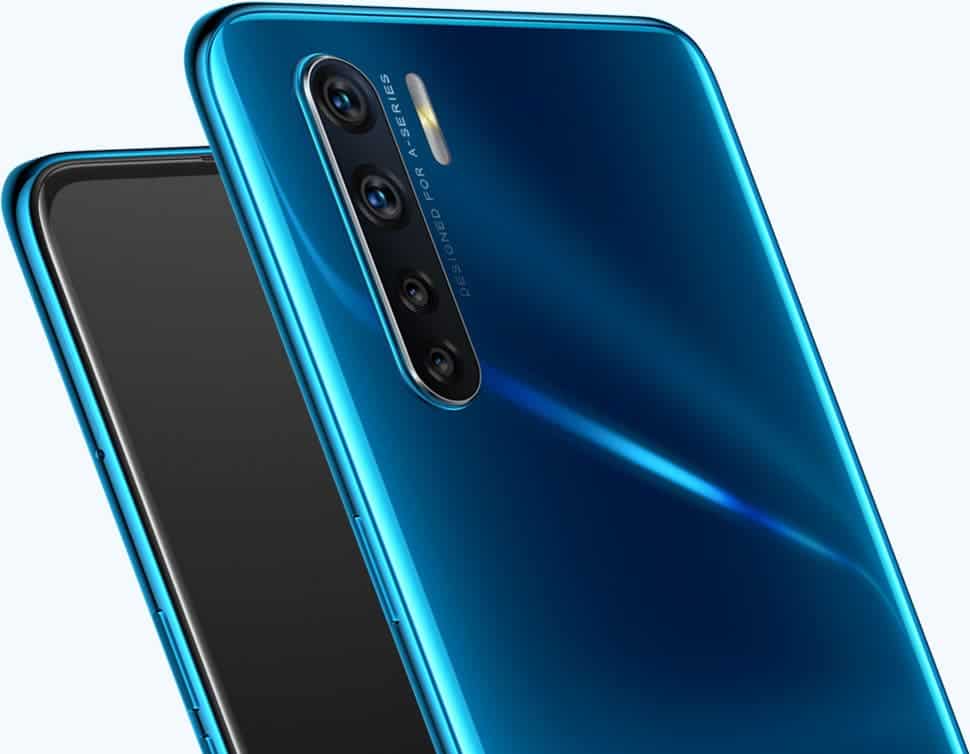 To recall, the smartphone came out in 2019. It is a mid-range phone and comes with an Helio P70 chipset. The highlight of the device was its 6.4-inch AMOLED display. It also featured a 48-megapixel quad camera setup. The phone also supported the in-display fingerprint scanner, which at this price point is pretty cool. The phone comes with a 4025 mAh battery which was the standard at that time. It also supports 20W fast charging.

The phone came out with ColorOS 6.1 based on Android 9 out of the box. It received the Android 10 based ColorOS 7 update. And now finally it will receive the Android 11 based update. I am still thankful to OPPO for improving the naming scheme of ColorOS. They skipped ColorOS 8 to ColorOS 11 for matching the current Android version. Let us know what are your thoughts on the new ColorOS 11 update in the comments section below.

Previous Redmi K40 Pro+ FAQ - Get Answers To All Your Questions