Samsung Galaxy A32 4G has launched in Russia. Now, the tech giant is all set to launch this device in other parts of the world as well. The Galaxy A-series is a success. The lineup focuses on the mid-range market and this time the Galaxy A32 4G seems like a good upgrade. The company has officially announced the launch of the Galaxy A32 4G in India. Below are the Galaxy A32 4G memory variants in India and the highlights. 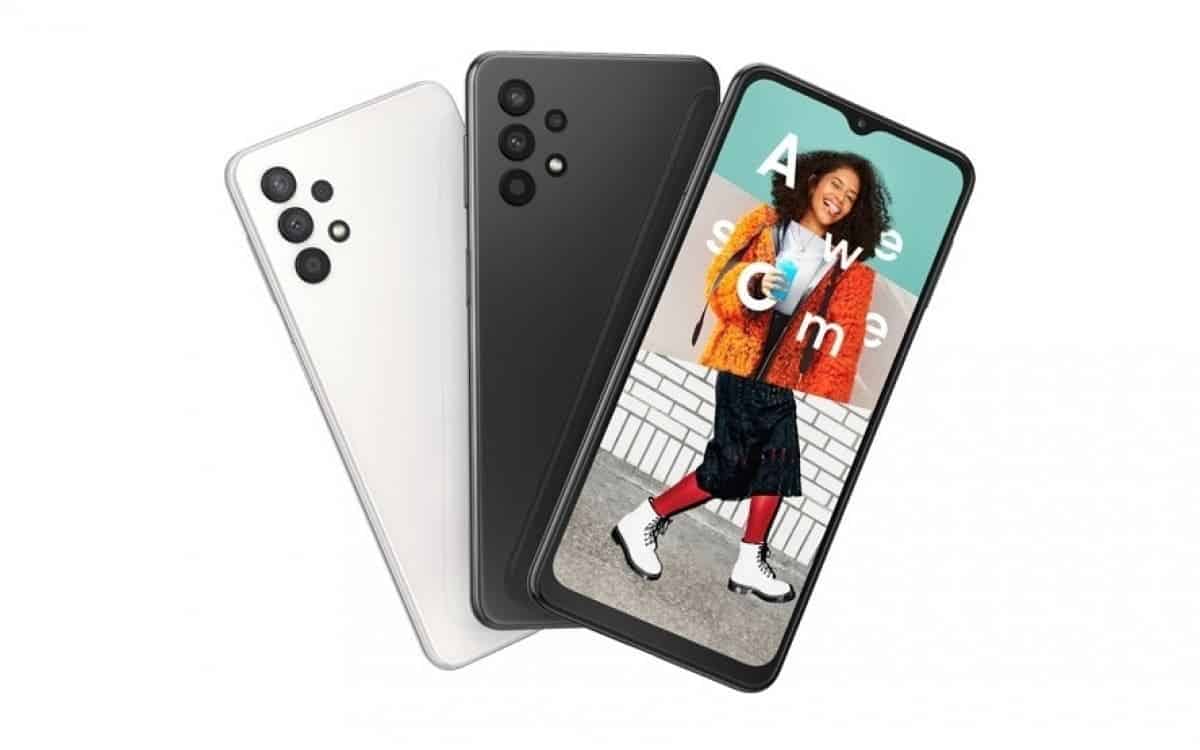 Now this difference is good as 6GB should be good enough RAM in 2021. However, it doesn’t come with a 64GB internal memory variant which might mean that the price will be higher in India. Anyways, we might see a cheaper 64GB variant in the near future. Talking about the colors, the Galaxy A32 4G will come in Awesome Violet, Awesome Black, Awesome Blue, and Awesome White options.  The smartphone will be available for sale starting March 5, 2021.

According to the Samsung India official website, the Galaxy A32 4G has three highlights. First of all, it comes with a 64MP camera setup. Secondly, it has a 90Hz SuperAMOLED display. I believe, this is the best feature of all. Samsung was giving S-AMOLED displays before too. But it had a 60Hz refresh rate. And most of the Chinese companies also eiher give AMOLED+60Hz or IPS+90/120Hz. Hence, the combo of 90Hz refresh rate with SAMOLED panel easily makes it a great display device. 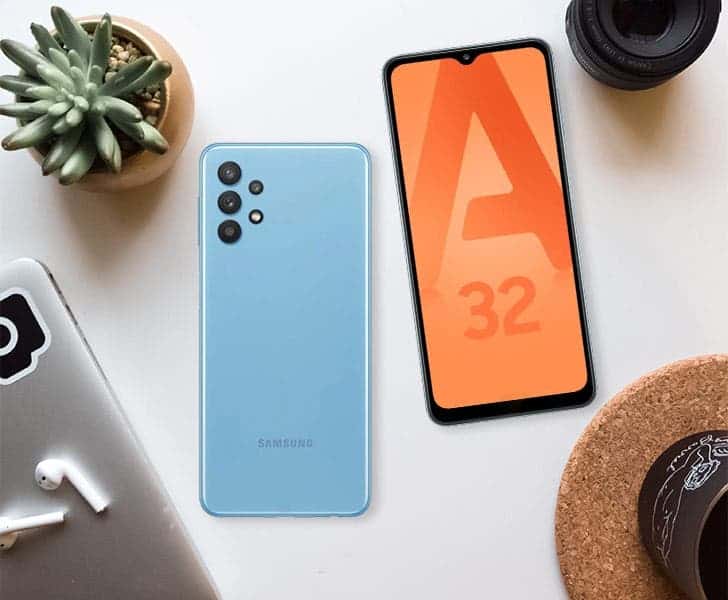 Coming to the last highlight, it will be having a massive 5000mAH battery. According to the description, it provides upto 20 Hours of video playback which is not bad at all. For now, the Galaxy A32 4G looks promising. And it also looks exactly like the Russian version. So if you are intrested in the complete specifications of Galaxy A32 4G, you can read our previous article. For the Indian pricing, we will have to wait till 5th March. Let us know your opinions in the comments section below.

Next India Has Strict Management Regulations for Social Platforms