Realme is all set to launch the Realme 8 series in India. The number series is quite popular as it targets the mid-range market and offers a good price to performance ratio. We are near to the launch of the successors of the Realme 7 series. Recently, an image of Salman Khan holding a Realme’s mysterious phone was spotted. High chances are that this device is from the Realme 8 family, likely the Realme 8 Pro. 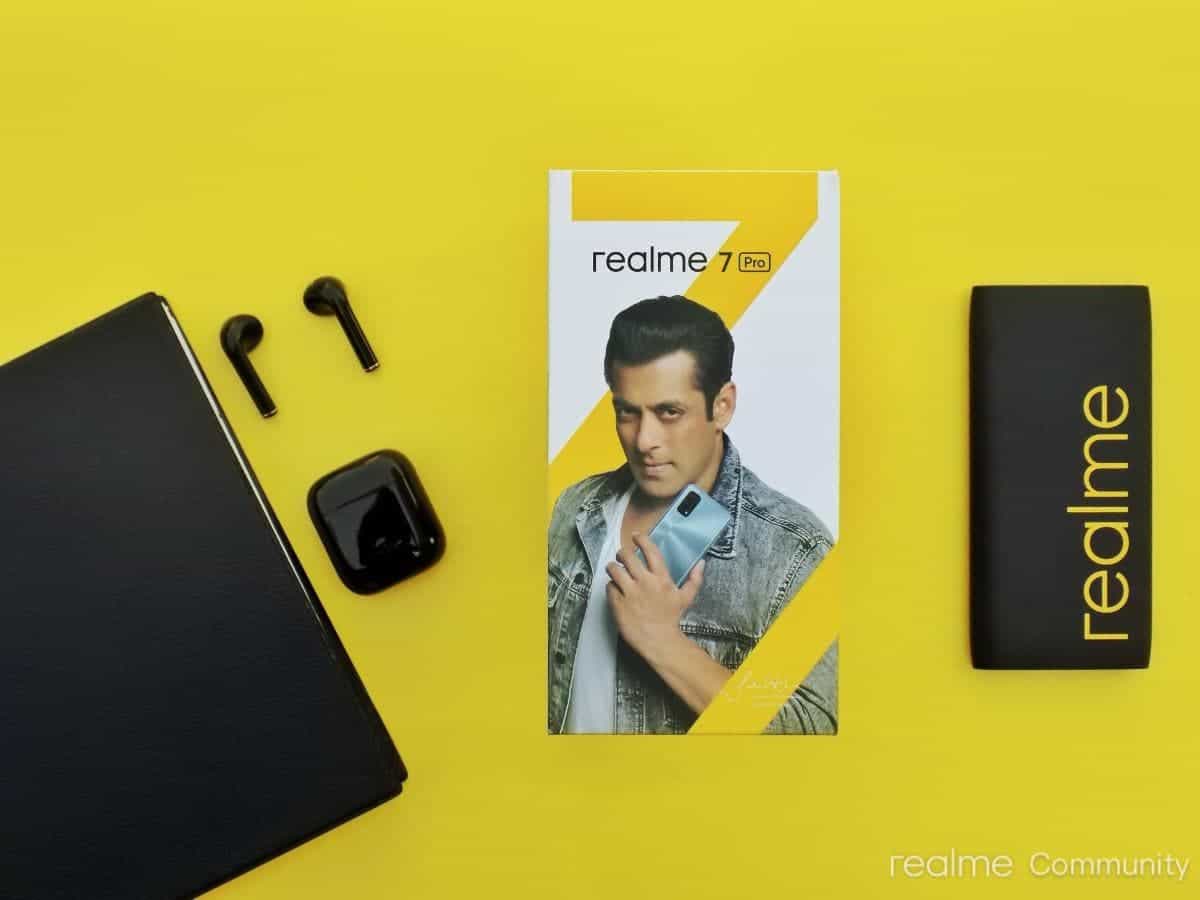 Coming to the image, the actor is seen holding the smartphone. The smartphone is in blue color. The device looks shiny and premium. Moving to the camera, it is huge. And this bold camera suggests this is the Realme 8 Pro. This time we will see a 108Mp camera on Realme 8 series. So, expect a very bold design for Realme 8 Pro.

Other than that, there is also one more thing to notice. It is the big branding on the rear right of the device. It might not come with the retail unit. But it looks awful. It says “Dare to leap” which is the slogan of Realme. Many Chinese companies have started using these big branding tactics. I do not like them, anyways if this big slogan comes with the retail unit, make sure to buy a phone case. 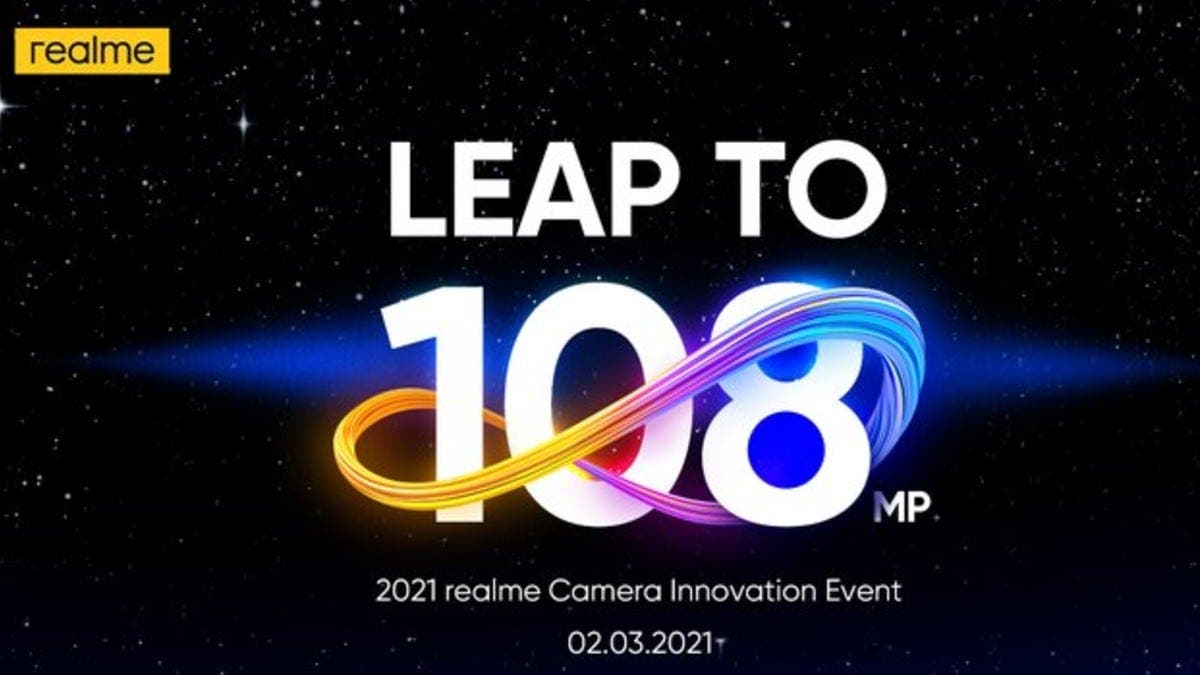 Specifications of the Realme 8 series are not confirmed yet. We know it will be camera-centric and will be featuring a 108MP sensor. Other than that, there is not much information. Last year, Realme 7 Pro came with Snapdragon 720G chipset. It was not the strongest chipset of that time. However, things might change this year. There are rumors about a Dimensity 720 chipset to be used on Realme 8. If this is the case, the Realme 8 series will not only be camera-centric but also performance-oriented.

There are rumors that we will also see a higher refresh rate display. We are not sure if this time Realme will use an IPS LCD panel or an AMOLED display. Last year, the Realme 7 came with IPS LCD with a 90Hz refresh rate while the Pro version camera with an S-AMOLED display with a 60Hz refresh rate. Let us know what do you think of the Realme 8 Pro’s design in the comments section below.

Next Galaxy A32 4G memory variants and launch date in India