When it comes to innovation in the industry, Apple is on top of the pile. Apple has been in the research and development field of smart glasses for some time now. In fact, the company has applied for many smart glass patents in the past. According to a recent report, Apple’s latest patent shows how Apple Glass uses a microphone array to detect the sound position. Another patent also reveals how Apple Glass will automatically clean itself. 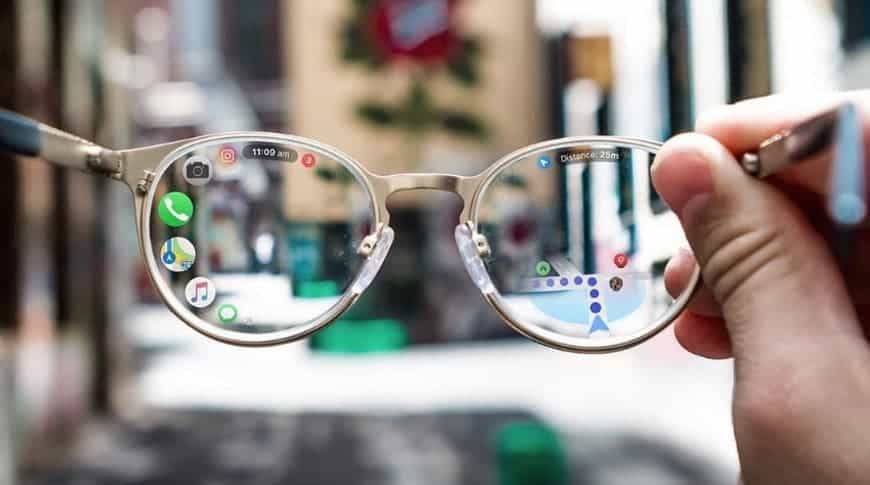 From the patent images, the front of the Apple Glass and the headband have a series of microphones. These sensors can listen to sounds from different directions, so as to locate the sound source on the head-mounted display device. The patent does not specify the specific application of this function. However, there are reports that it may combine with the Apple Tag Bluetooth tracker to find items.

The second patent is a device for automatically cleaning Apple Glass lenses. According to the description, the device uses a mechanical vibration to remove dust, and other debris on the surface of the head-mounted display/glasses lens to avoid affecting the display effect. Apple said that on high-resolution display devices, foreign matter and dust have a great impact on the lens. In addition, the dust on the surface of the lens will wear and corrode the lens with time. Furthermore, it will be more difficult to remove after a long time. 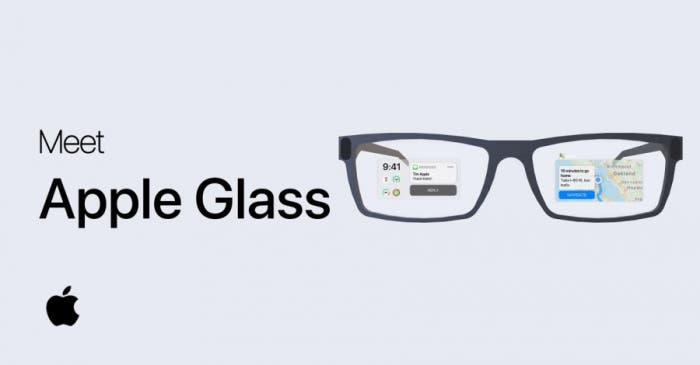 There are also reports that Apple’s AR Glass is in the second stage of research and development. The industry expects this device to go through a 6-9 month verification period. During this period, manufacturers will focus on optimizing the equipment weight and battery life.

Unfortunately, the sound detection and automatic cleaning features of Apple Glass are only patents. It is important to note that a patent does not mean that the device is in production. In fact, most patents never see the light of day. Many of them remain as patents and never get to the manufacturing or mass production phase.

Recently, a new patent has surfaced on the web showing that the lenses the company will fit into its first smart glasses will be able to adapt to ambient light.

The patent itself talks about the ability of lenses to change their color depending on the amount of incoming light. Simply put, the lenses will automatically adjust their color and density based on the ambient light in real-time for a more comfortable use.

Next Realme GT 5G with Snapdragon 888 SoC spotted on GeekBench