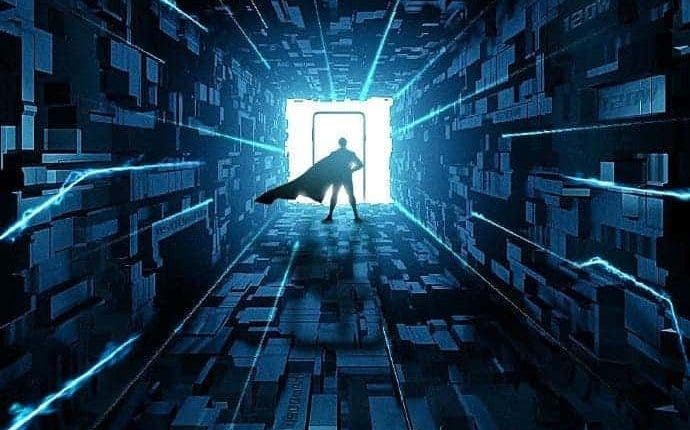 Luo Yuzhou said that in 2021, Black Shark will launch a new gaming mobile phone product equipped with the latest Qualcomm Snapdragon 888 5G mobile platform. In addition to top performance, the new product will also bring players more breakthrough game technology innovations. The company claims that this device will provide a better product experience for the majority of mobile game players.

Furthermore, Luo Yuzhou emphasized that as a leader in the gaming mobile phone market, Black Shark has always adhered to its original intention. Its basic intention is to create mobile products with the strongest gaming experience. 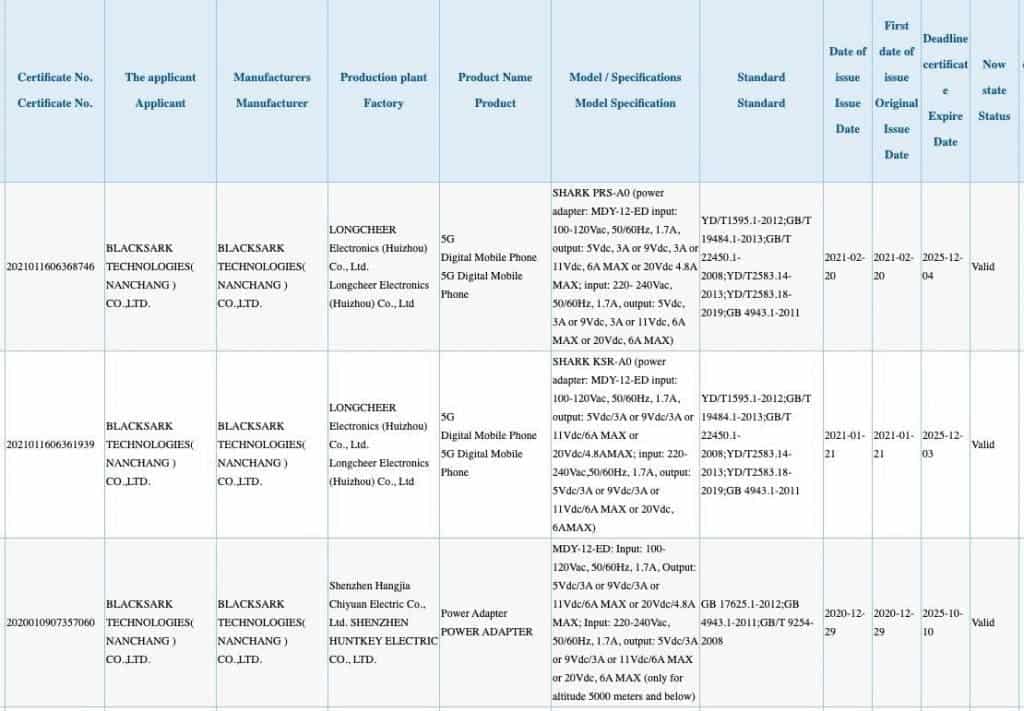 The certification confirms that the MDY-12-ED is the power brick. It tops out at 20V output at 6A current with a note “only for altitude 5,000m and below” that shouldn’t be a problem unless you try to charge your phone at Everest. Jokes aside, we believe that this is regarding charging on planes. We assume that Xiaomi is using the usual dual-cell battery technology on its Black Shark 4 phones. After all, a regular battery can’t withstand a 120W charging rate.

Next Huawei Mate 40E with Kirin 990E gets a launch date