Back in October 2018, Facebook forayed into the world of smart displays with its Portal lineup. Originally, the social networking giant introduced two variants – Portal with a 10.1-inch screen and Portal Plus with a 15.6-inch panel. After a year, Facebook released the second generation of Portal including Portal Mini and Portal TV. Just like most smart speakers and displays out there, Facebook Portal also comes with a voice assistant that one can wake using the ‘Hey Portal’ word.

In a new update, Facebook has now introduced a new wake word for its Portal devices. This time the company is calling it: ‘Hey Facebook’. Not only Portal, but Facebook is also bringing this new wake word to its Quest headsets as well. 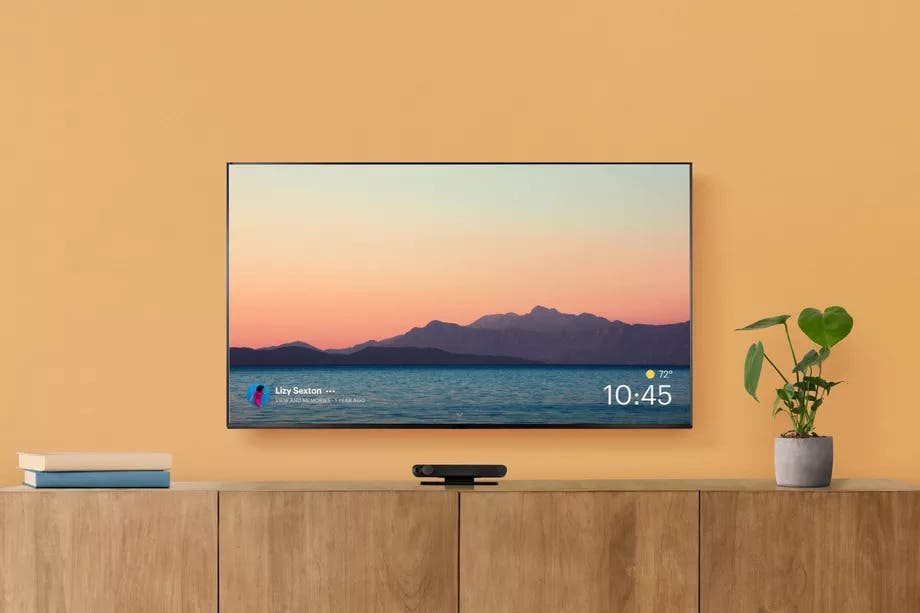 It appears Facebook wants its customers to get comfortable with the ‘Hey Facebook’ wake word. In fact, the social networking giant might even end up removing ‘Hey Portal’ in near future. If you own any Portal devices, then should now be able to wake your device using the ‘Hey Facebook’ keyword. It is worth noting that you can still use the good old ‘Hey Portal’ keyword to wake up your device.

Hey Facebook keyword for Portal devices makes somewhat of a sense as it would feel like a natural progression. With Oculus Quest 2 VR, this might not feel welcoming as Oculus is a brand of its own even though it falls under Facebook. Furthermore, most users out there might not want to use Hey Facebook instead of Hey Oculus for a variety of reasons.

At the time of writing this, Hey Facebook appears to be working only for the Quest 2 VR. We expect the wake word to roll out to more VR headsets. To enable the keyword on your Quest headset, you would need to head over to Experimental features and then turn on the keyword. Once enabled, you’ll be able to perform a variety of tasks handsfree. For instance, you could take in-game screenshots, screencasting, talk to friends, and more.

In order for Hey Facebook to work perfectly, your headset will of course be listening to you all the time. This might raise some privacy concerns among the users considering the history of Facebook and its other services. If that’s the case, you can opt-out from the experimental feature for Oculus. With that said, it would be interesting whether the company makes it strictly to opt-in in the future.