Counterpoint said that in 2020, sales of smartphones in Europe fell by 14% compared to the previous year. Apple was not exception, with sales falling 4% from 2019 levels.

‘2020 was a rollercoaster year for the European smartphone market. The COVID-19 pandemic hit the region hard, resulting in both supply and demand side issues. Meanwhile, economic concerns and employment worries led to consumers saving rather than spending, and widespread lockdowns meant that many consumers were unable or unwilling to visit retail stores and buy new devices.’ 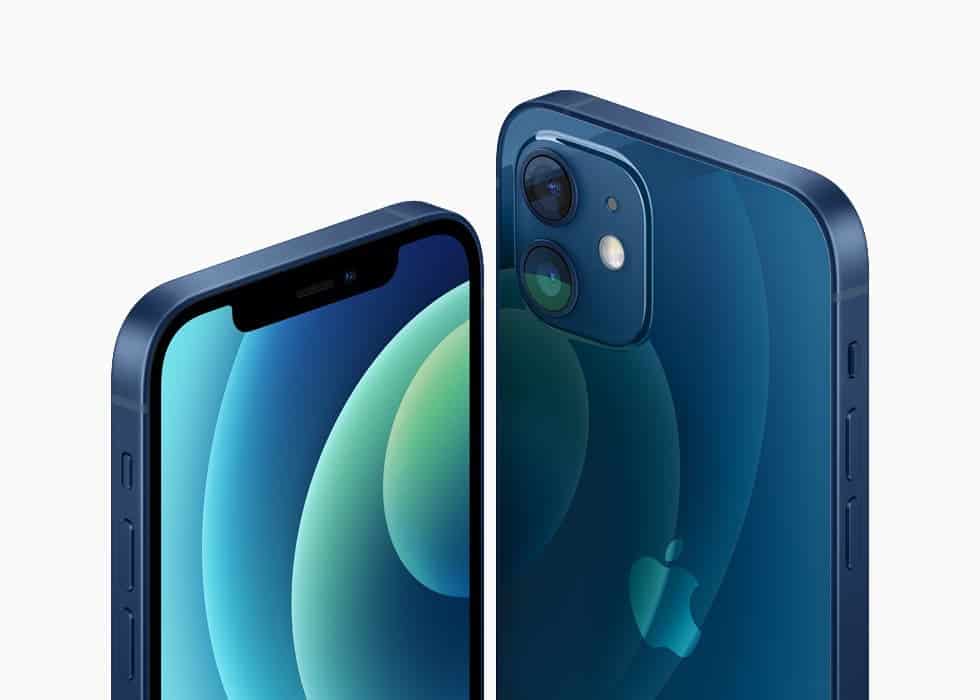 In this regard, Counterpoint Research’s Associate Director, Jan Stryjak said, ‘April was the worst month of the year, with sales down almost 50% on 2019. Declining cases and easing restrictions led to a recovery over the summer, but the virus came back with a vengeance. COVID-19 cases rose in September leading to new lockdowns across Europe from November. The end of the year, therefore, saw the market decline again, despite the best efforts of Apple (see below). Overall, 2020 saw the European smartphone market shrink by 14% versus 2019.’

But the delayed launch of the iPhone 12 also has benefits

Counterpoint pointed out that Apple’s performance is better than the entire market. And the research firm believes that the delayed release of the iPhone 12 may be good for Cupertino.

‘Apple may have declined slightly in 2020, but this doesn’t tell the full story. The decision to delay the launch of the iPhone 12 appears to have paid off, for two reasons. First, it gave the iPhone 11 and iPhone SE the opportunity to demonstrate remarkable longevity. Plus, it allowed them to sell continuously well in many markets throughout the year. And second, it built up demand for the new device which, when finally launched in October, sold spectacularly. In fact, the iPhone 12 was Apple’s most successful device launch to date, and drove Apple to a record share high of 30% in Q4 2020.’

‘Xiaomi was the major success story in Europe in 2020, becoming the third largest OEM in the region at expense of Huawei […] Oppo entered the European market in 2018, but 2020 was the year it gained some serious momentum. Partnerships with Europe’s largest operator groups – namely Vodafone, Telefonica, Orange and Deutsche Telekom – mean that Oppo’s devices are stocked in the vital operator channel throughout Europe […] Realme was the fastest growing brand in Europe in 2020, with sales increasing more than ten-fold on 2019. Its strong value proposition has led to good growth in more price-conscious markets such as Italy, Spain and across Eastern Europe.’