After Microsoft canceled the so-called Astoria project, the company began to look for other options for implementing support for Android applications in Windows 10. Microsoft moved farthest in this regard with Samsung by streaming of apps launched on a smartphone through My Phone app; but the company decided to go furthermore.

The idea promoted by the Latte project is to allow the developer of Android applications to package their apps and games in the proprietary MSIX installer format. Reportedly, the project is based on the Windows Subsystem for Linux and primarily involves the placement of Android applications in the Windows Store directory. That is, you will not be able to directly run the APK on Windows 10. According to the source, the Latte project will finally allow Microsoft to bridge the gap in the number of applications for Windows and Android.

It is not yet clear when we will see the real implementation of the Latte project in custom Windows 10; but at best, full support for Android applications in Microsoft OS will appear at the end of this year. 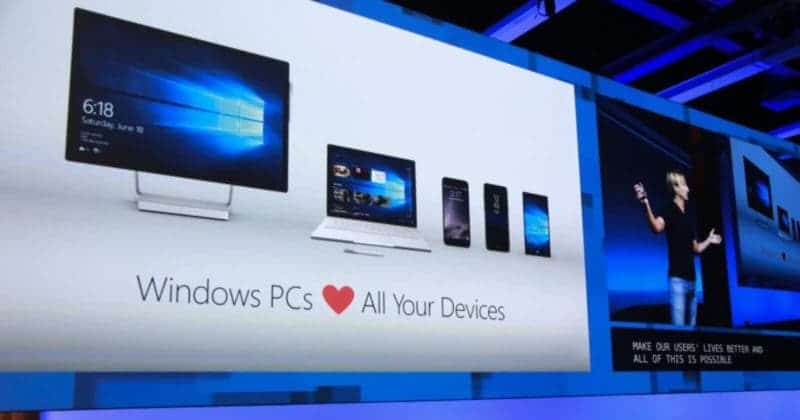 The latest version of Windows 10 continues to gain popularity

AdDuplex has published the results of a recent study of the prevalence of different versions of the Windows 10 operating system.

The study involved about 80 thousand computers with the installed Windows 10 operating system.

Next Delayed Release Of iPhone 12 / Pro Is Good For Apple: CounterPoint