Recently, Meizu announced that it will hold a Flyme 9 conference on March 2 and the Meizu 18 5G series conference on March 3. Through the promo posters, we learned that the standard version will come with a Snapdragon 8XX chip, while the Pro will sport Snapdragon 888 + UFS3.1 flash storage + LPDDR5 full-blood memory combination. Thus, the latter will provide a first-echelon performance. 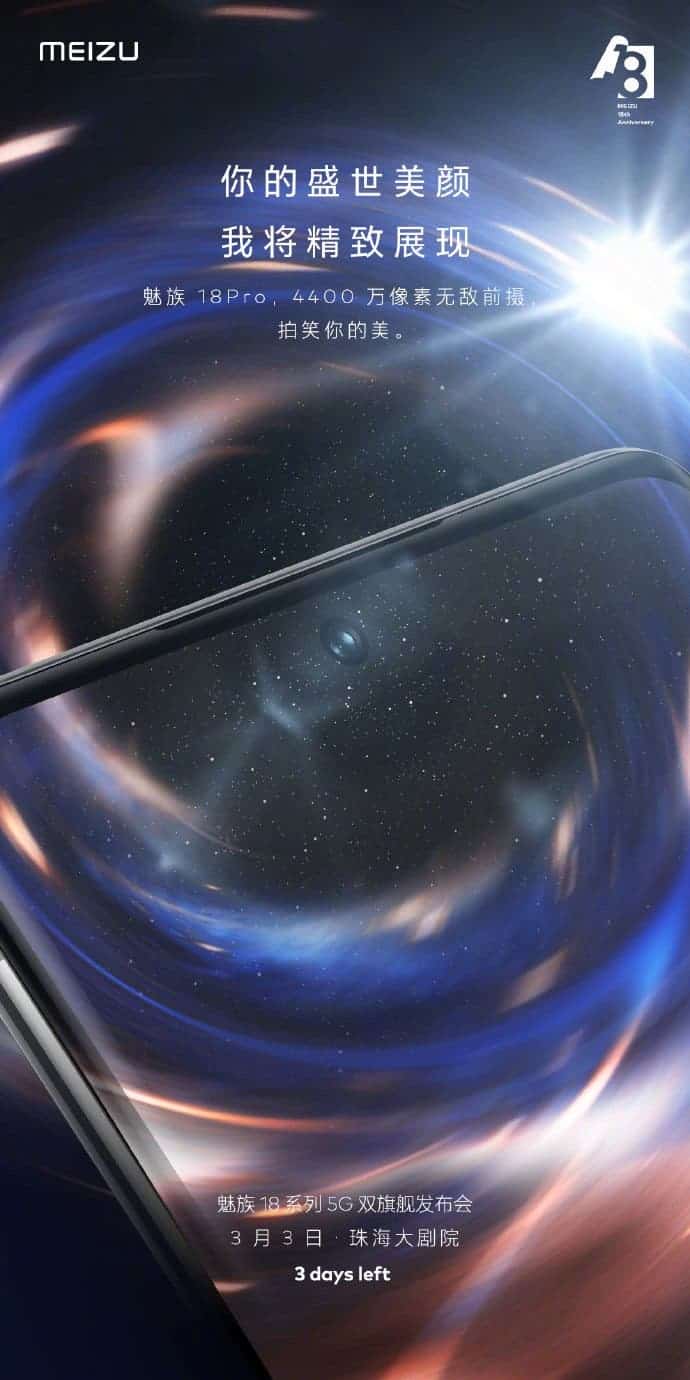 Today, Meizu Technology officially announced ‘I will exquisitely show your beauty in the prosperous age due to the Meizu 18 Pro’ 44MP invincible front camera.’ In this regard, a Weibo blogger stated that the hole diameter of Meizu 18 Pro is 3.8mm±.

WHYLAB sources said that the Meizu 18 Pro’s selfie camera will support the Rainbow Soft algorithm. Plus, a new generation of ‘wolf beauty’ is here.

Previously, the manufacturer said that the Meizu 18 series’ all model will come with curved screens. Moreover, they all adopt a center-cut hole design. Among them, the Meizu 18 Pro uses a 2K screen, and the Meizu 18 uses a 6.2-inch screen. The Meizu 18 will also debut Qualcomm’s latest generation of ultrasonic under-screen fingerprint technology, called the Qualcomm 3D Sonic Sensor. 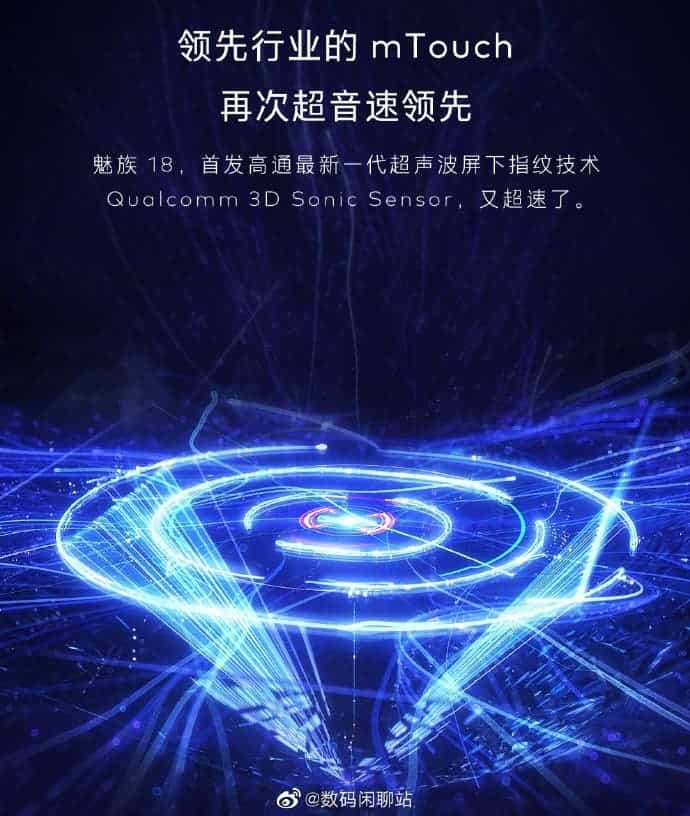 However, you should know that like Apple and many other companies, Meizu has decided to exclude the charger from the packaging. In other words, you have to but the charging head separately if still don’t own any.