According to the source, a very useful function has appeared in the Microsoft Word text editor that allows you to convert text documents into PowerPoint presentations in literally one click. It is still in beta version of Office 365.

The function can be used in the Transform menu of the web-version of Microsoft Word. After that, the user will be able to select a presentation design template, and then the document will be converted to PowerPoint format and saved to the OneDrive cloud storage. Alas, it is not yet clear whether the transformation of a Word document into PowerPoint is an exclusive feature of the cloud version of the office suite, or it will still be implemented in the regular version of Office installed on a PC. 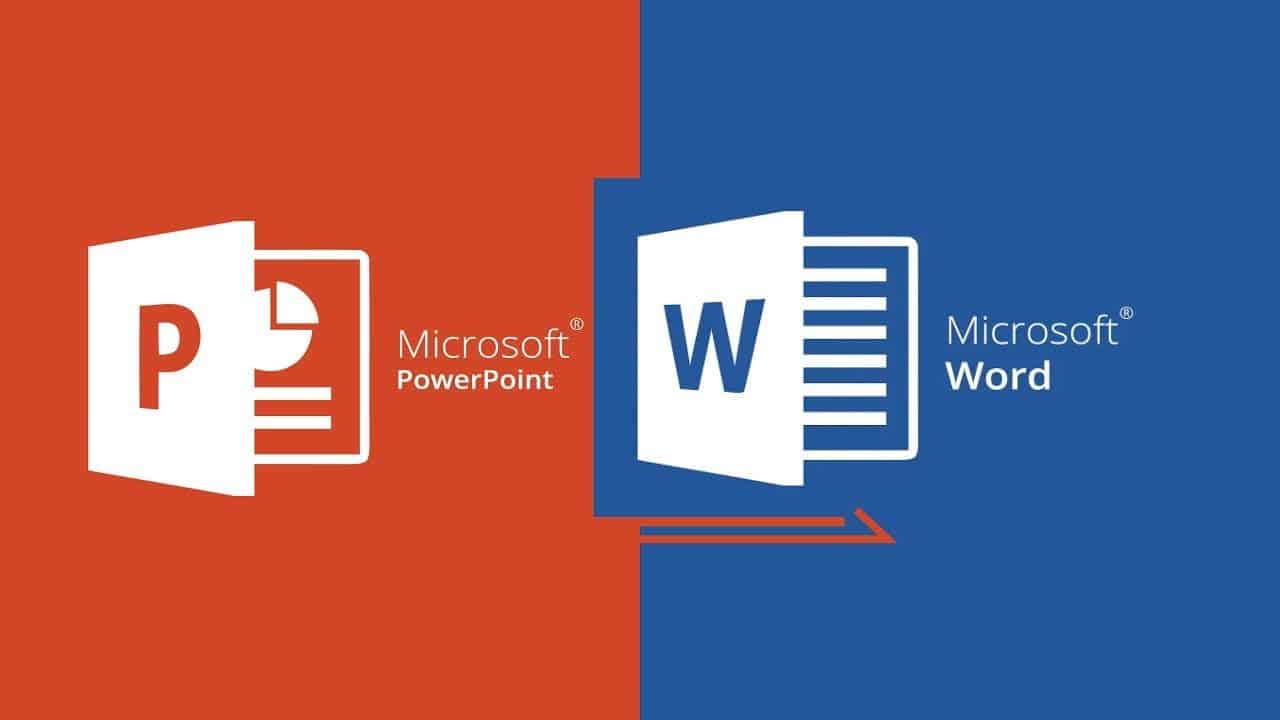 Recently, Microsoft officially released the new Office Insider Preview Build 13819.20006 for Windows users. Unfortunately, this new Insider Preview does not come with any new features. However, it brings fixes for some annoying bugs. Notably, it takes care of the Excel PDF export errors but also brings fixes for issues on Outlook, Word, Excel, PowerPoint, OneNote, Project. 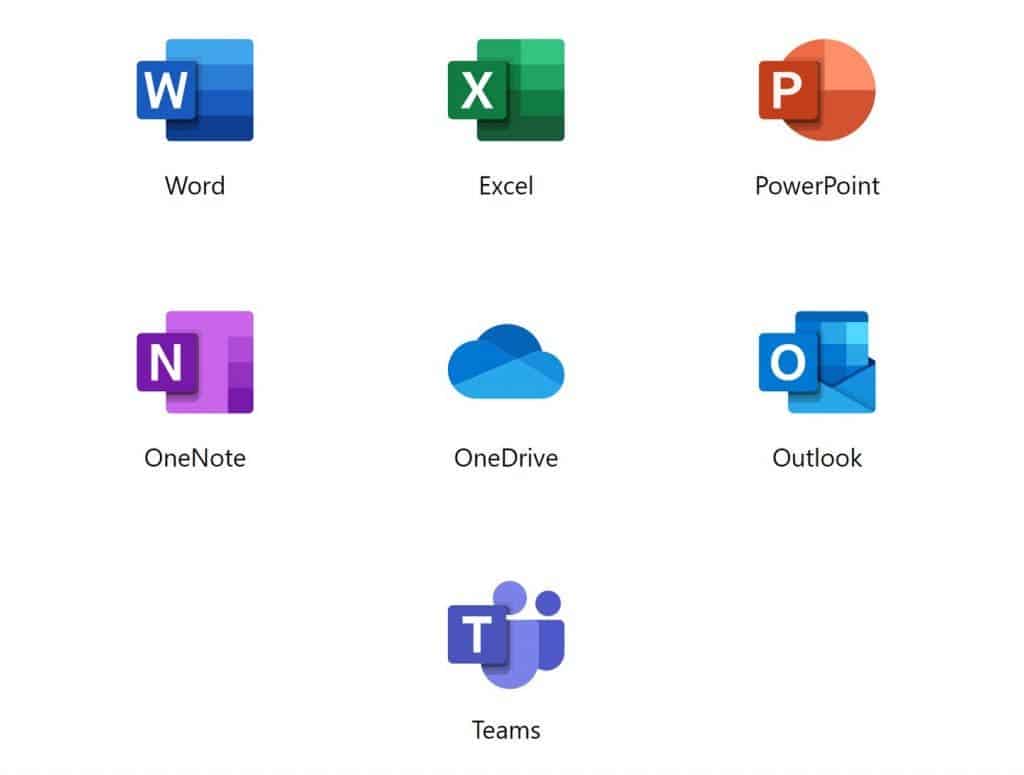 See the full changelog below

Essentially, this means Windows 10 version 2004 is free of major bugs for most configurations; and is ready for installation on all PCs.

Previous 8 Advantages of Redmi K40 Pro+ Camera: Is It A Real Camera Phone Or A Gimmick?