Several years ago, when smartwatches were still becoming a thing, Motorola unveiled its Moto 360 smartwatch. It was the first smartwatch to come with a circular dial and that particular form factor attracted a lot of attention back in 2014. The smartwatch was also one of the few devices coming with Google’s Android Wear, now WearOS. Despite its initial appeal, in 2014, smartwatches were still niche devices due to their elevated prices. Last year, Motorola decided to bring back its Moto 360 smartwatch with WearOS. However, it was made by one of Motorola’s partners. Apparently, this partnership will continue this year and will bring more Moto-branded smartwatches this year, including the Moto G Watch.

During a presentation showing off the roadmap of future devices, we can spot the Moto G Watch. It is scheduled for a June release and as the name implies, it will probably be Motorola’s first budget smartwatch. It has a circular design with two physical buttons to the side. After the release of its budget wearable, the company will unveil the Moto Watch and Moto One smartwatch. These watches will come a month later. The Moto Watch will adopt an Apple Watch-esque design. The One, on other hand, should be sold as a high-end wearable. 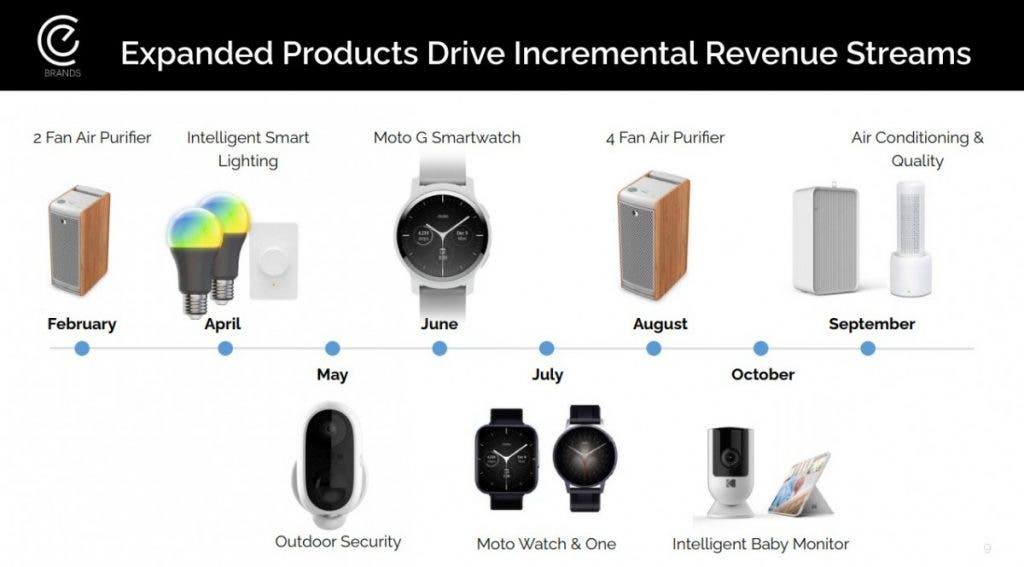 Interestingly, there is a mysterious 3D-rendered Moto smartwatch in the investor’s presentation that doesn’t look like any of the wearables pictured above. However, it bears resemblance to the 360. It has a transparent chassis on the back. It allows the users to have a peek at the charging coil and some of the components inside. If you enjoy transparent designs to see the hardware, this probably will be the smartwatch for you.

Considering that Qualcomm is one of Motorola’s strategic partners, it’s likely that the more expensive Moto Watches will pack the Snapdragon Wear 4100 platform. Moreover, they will probably have at least 1GB of RAM. In the same way, the budget smartwatches will probably pack the Snapdragon 3100 SoC. The watches will likely run WearOS, which may be good or bad for some users. While WearOS has a wide gamma of applications and features, it is quite a battery drainer. Most of the companies in this segment are sticking with custom OS solutions instead of using Google’s wearable OS solution. Motorola, apparently, will keep being a strategic partner for the search giant in the wearable OS department.