Meizu will officially present the new flagships Meizu 18 and Meizu 18 Pro in two days, but promotional materials and a photo of the box of the top model Meizu 18 Pro have already appeared on the Web. Judging by them, the smartphone camera will be very competitive. 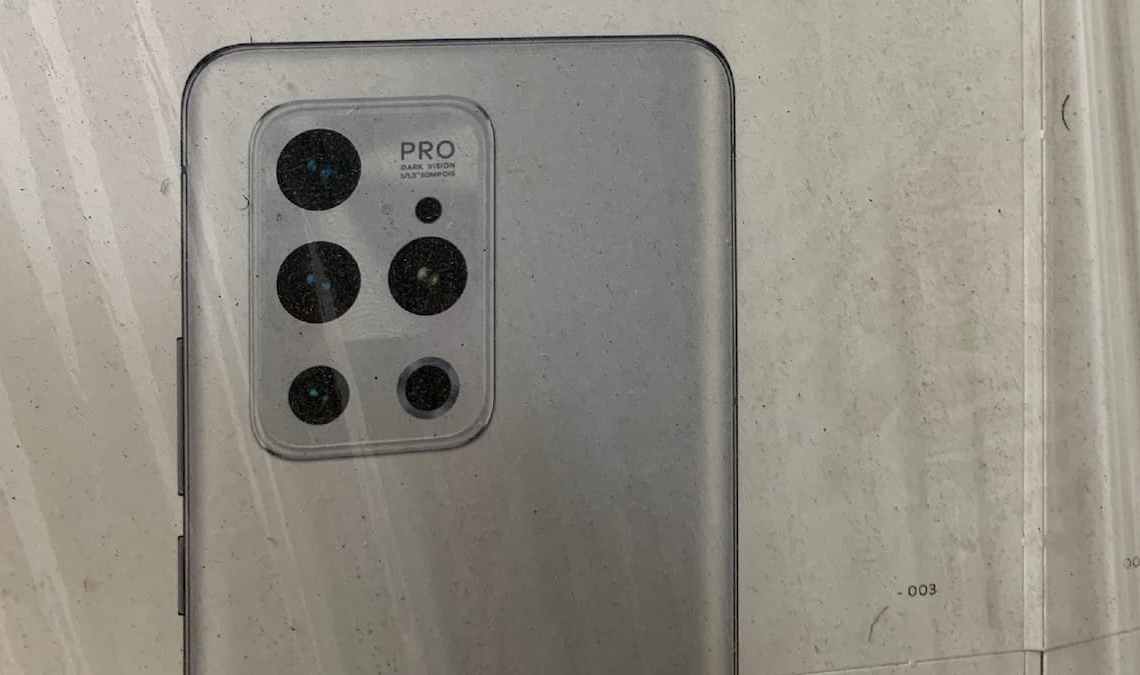 Firstly, it will provide four sensors directly responsible for shooting, and the autofocus system uses lidar – like in the iPhone 12 Pro Max. This system is called Dark Vision. 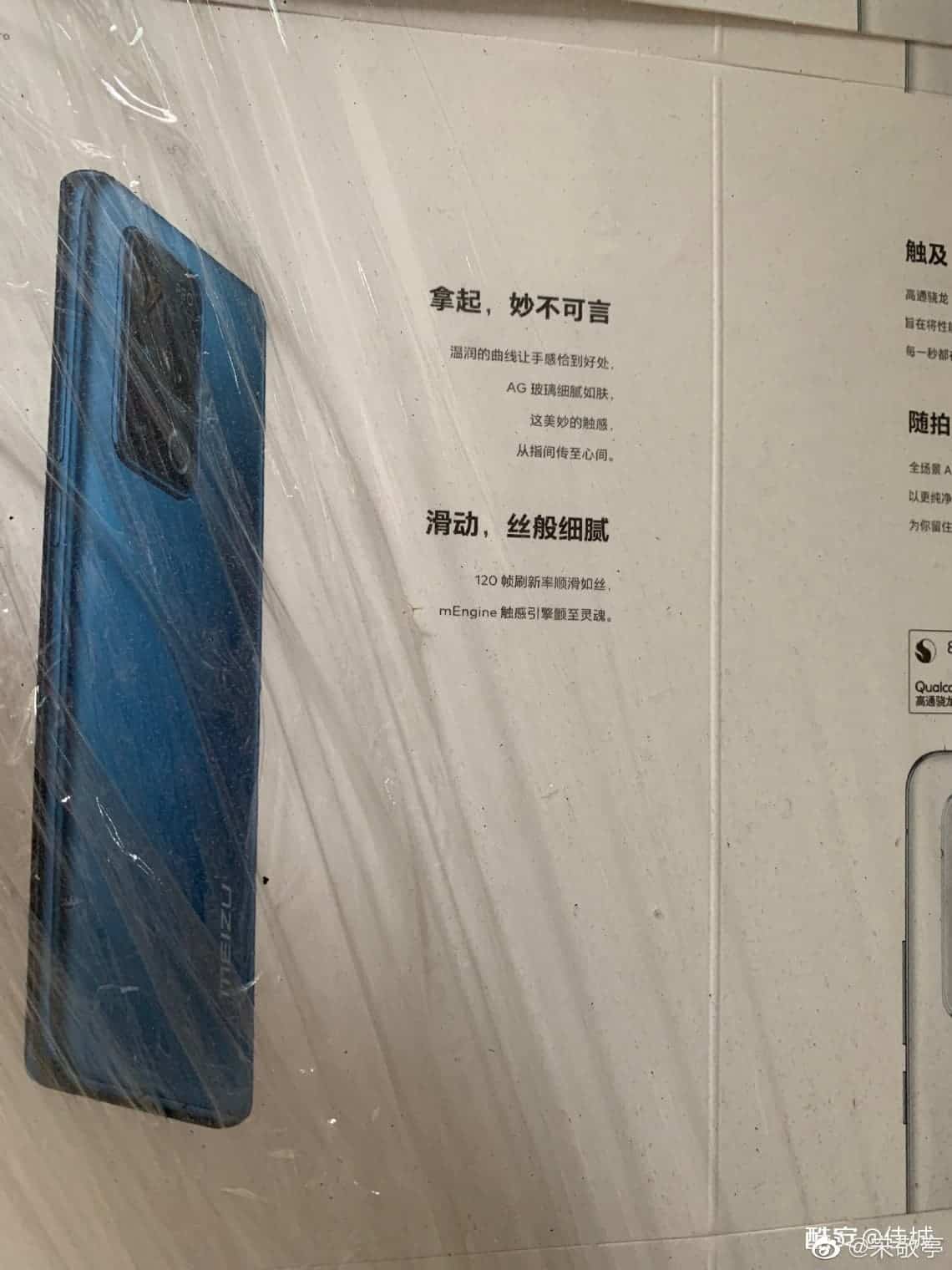 The main sensor is close in size to an inch: its optical format is 1/1.3 inches. And its resolution is 50 megapixels. The camera also has a module with an ultra-wide-angle lens and an angle of view of 129° and a separate module for macro photography (with a focus distance of 2 cm). And, of course, an optical stabilization system is provided.

Also, promotional materials confirm the use of UFS 3.1 and LPDDR5 memories in the smartphone. Well, there was no doubt about the availability of Snapdragon 888. There is no data on the camera of the basic Meizu 18, but it will clearly have fewer sensors and definitely without a lidar. Also today, the battery capacity of Meizu 18 Pro has become known – 4500 mAh. 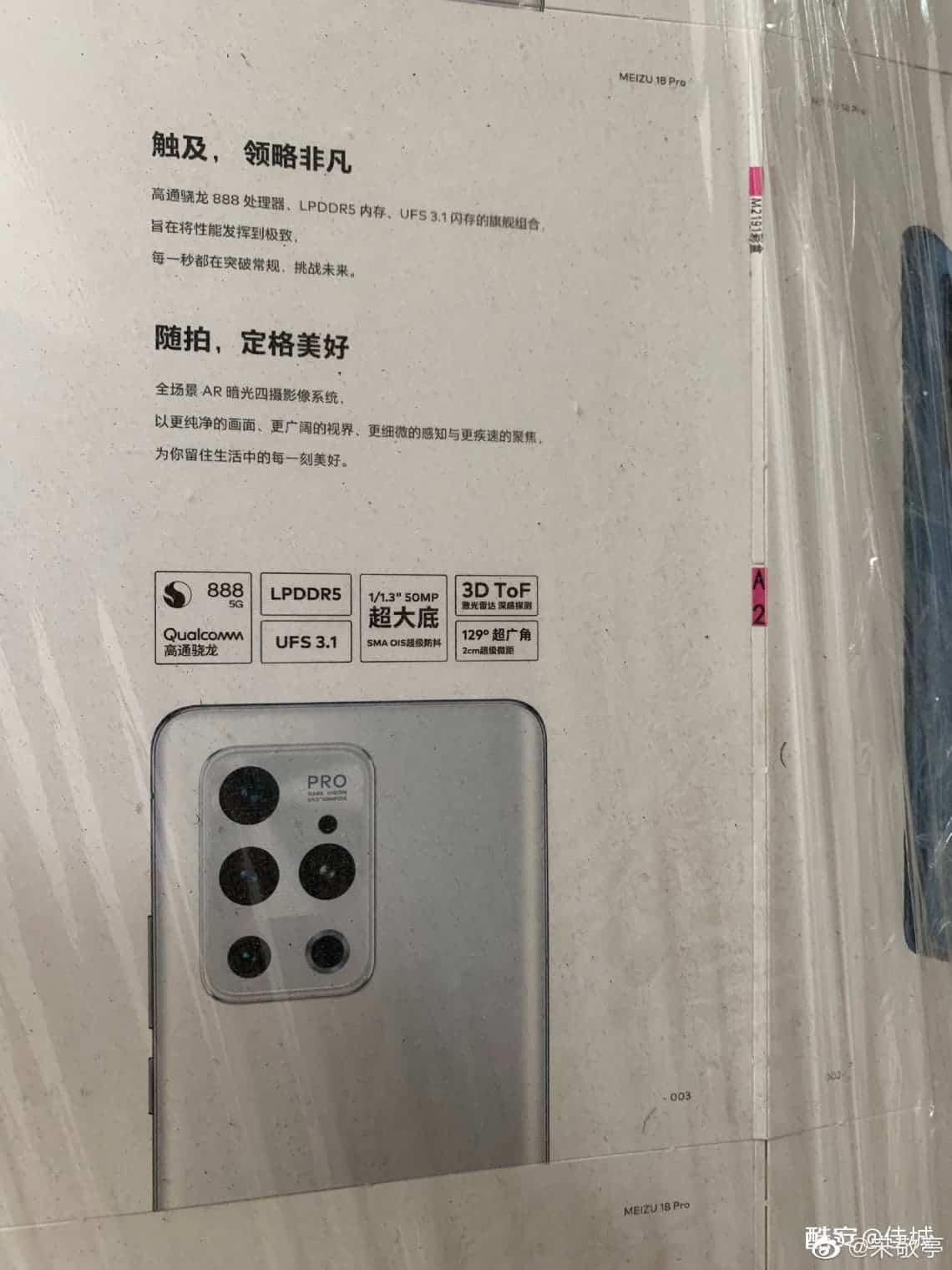 Previous Sony PlayStation 5 has been adapted for mining