The Sony PlayStation 5 game console is not suitable for mining, the mining of cryptocurrency is limited by the system. However, Chinese enthusiasts have managed to get around this limitation.

Sony PlayStation 5 has been adapted for mining

The hardware components of the PlayStation 5 are quite suitable and sufficient for mining, however, until now, this task has not been possible to implement on the console. The console uses AMD Ryzen CPU on Zen 2 microarchitecture (x86, 8 cores, 16 threads, up to 3.5 GHz) and AMD Radeon GPU with RDNA 2 architecture (ray tracing acceleration; up to 2.23 GHz, 10.3 teraflops) …

Etherium mining was successfully launched on the console, which is confirmed by the photo with the screenshot. Judging by the screenshot, the mining performance of the console reaches 98.76 MH/s, and the power consumption is 211W.

We cannot exclude the possibility that for such a result the console was not only hacked, but also overclocked, since its native performance should be at the level of AMD Radeon RX 5700 XT with 50 MH/s.

At the end of last week, it became known that the same enthusiast managed to launch the Ethereum mining process on a MacBook Air with an Apple M1 SoC. 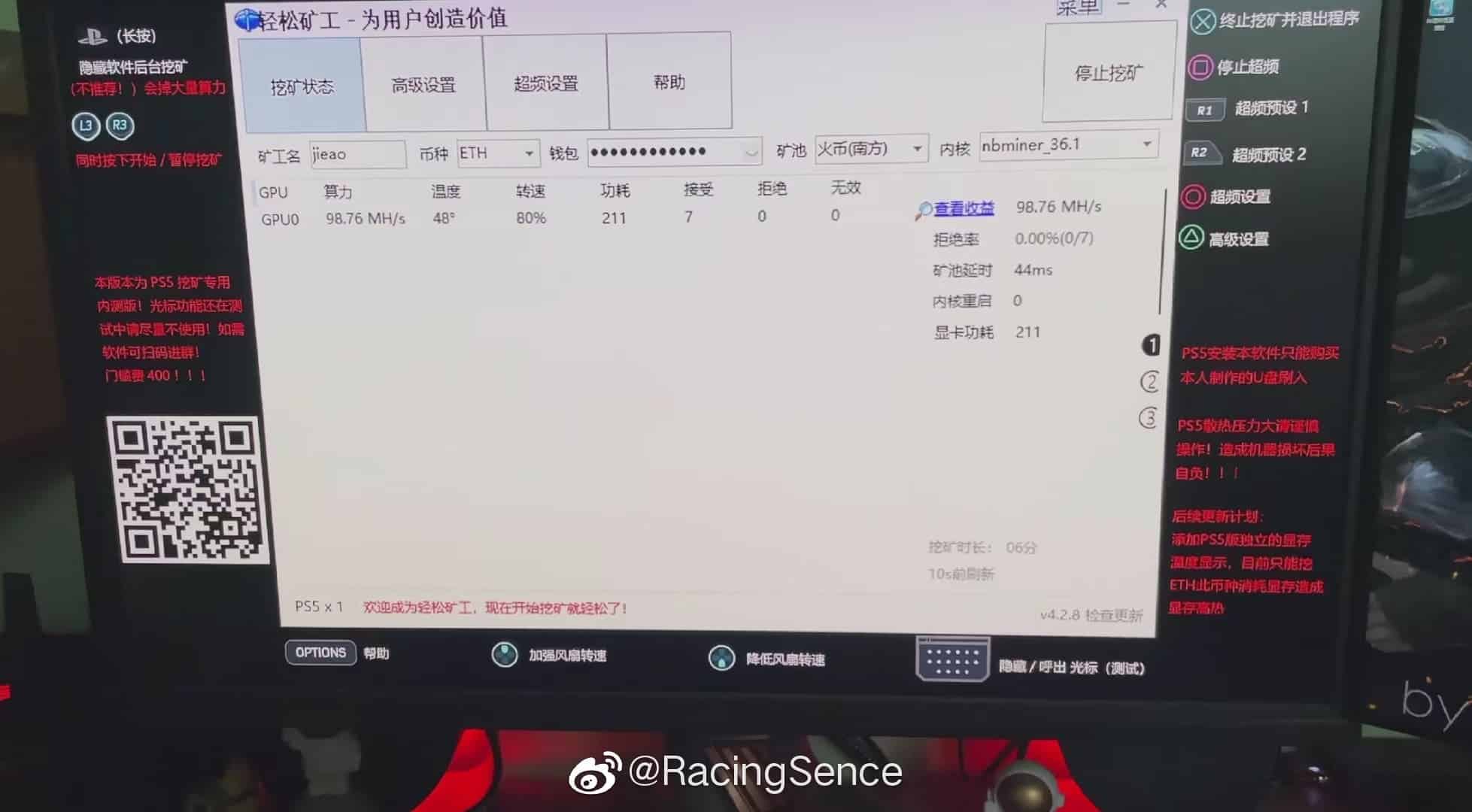 Back in the last year, Apple unveiled its first ARM-based computer featuring its first Apple M1. This chipset brings great performance and efficiency and dictates a future with more ARM-based computers. Due to the closed nature of Apple hardware, many enthusiasts have been trying their best to unlock and crack this chip. According to recent reports, software developer Yifan Gu (Gu Yifan) found a way to mine Ethereum on M1 MacBook Air and open source it on GitHub.

According to reports, since the second half of last year, the global semiconductor industry has experienced unprecedented shortages. This is affecting chip makers to console makers like Sony and Microsoft.  Worth noting that GPU chips are getting the hardest punch. NVIDIA for instance, unveiled a new generation of its graphical cards last year, but can’t deliver a decent stock of them even today. According to Harlan Sur, an analyst at Morgan Stanley in Japan, chip demand exceeds current output capacity by 10% to 30%, which may take up to a year to catch up.

There is a large shortage of graphics cards and mining performance is restricted by NVIDIA. Crypto-Currency Miners naturally have to think in other ways, which is just providing new ideas for miners and developers. That probably was one of the reasons behind Gu’s effort to crack; and make the Apple M1 a viable option for mining, or at least, partially viable. 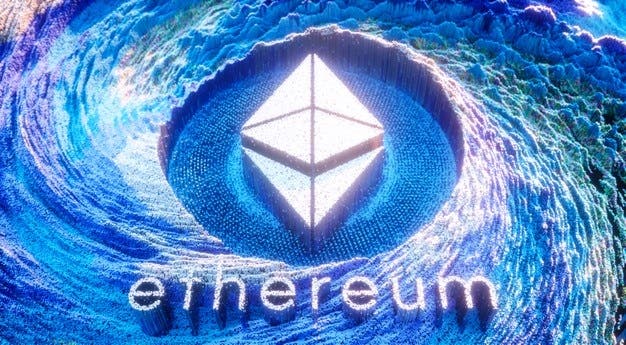 According to the developer, the mining efficiency of the M1 MacBook Air is very average. It only provides 2MH/s, and power consumption is about 17-20 watts. It is only suitable for novices and early adopters, with a daily income of about $0.14. Although it is completely behind NVIDIA’s CMP core, it can determine a new direction for crypto-currency mining. Worth noting that this isn’t the first effort to make the M1 processor a valid option for mining. Back in December last year, XMRig developers were trying to mine Monero with the Apple M1 MacBook Air.

The M1 is an Apple-made chip available on Apple devices such as MacBook Air, 13-inch MacBook Pro, and Mac mini. Because it adopts the Arm architecture, Apple encourages developers to create native programs based on this architecture. Apple also provides Rosetta 2 on macOS to translate Intel-based applications into Arm architecture. As a result, Intel-based programs can also run on the Apple M1.

Next Meizu 18 Pro will arrive with a very advanced camera