Lu Weibong, President of Xiaomi Group China and CEO of Redmi, posted on his Weibo social media page that Redmi will launch its first gaming phone equipped with the flagship Dimensity 1200 SoC in March.

In January, MediaTek unveiled its flagship Dimensity 1200 SoC, which is manufactured using a 6nm process. Immediately after the announcement, Redmi confirmed that it plans to be one of the first to release a smartphone-based on this platform. 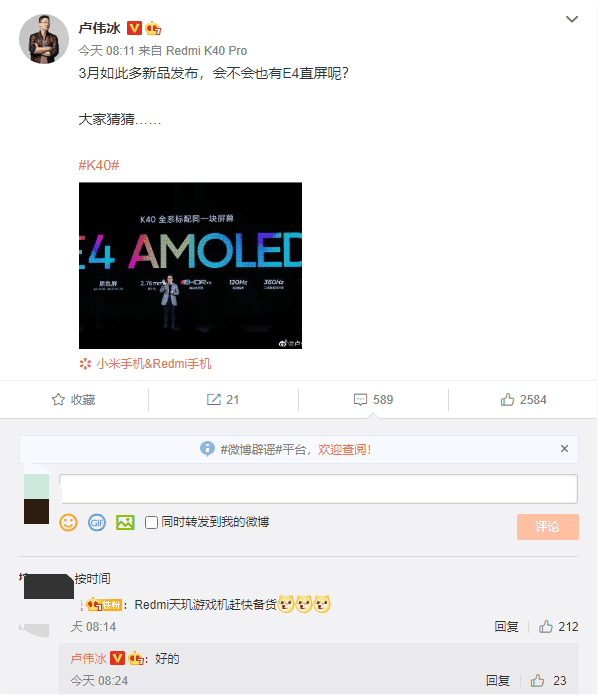 The Dimensity 1200 configuration includes eight cores (1 + 3 + 4), the main one being Cortex-A78, which operates at 3.0 GHz. Additionally, three more Cortex-A78 cores with a frequency of 2.6 GHz and four energy-efficient Cortex-A55 cores operating at a frequency of 2.0 GHz are installed. The platform has received support for MediaTek HyperEngine 3.0 technology, which aims to improve performance in games.

The first Redmi gaming smartphone will feature a Samsung E4 AMOLED flat screen. Lu Weibing noted that the first tests confirmed the excellent performance and energy efficiency of the Dimensity 1200. 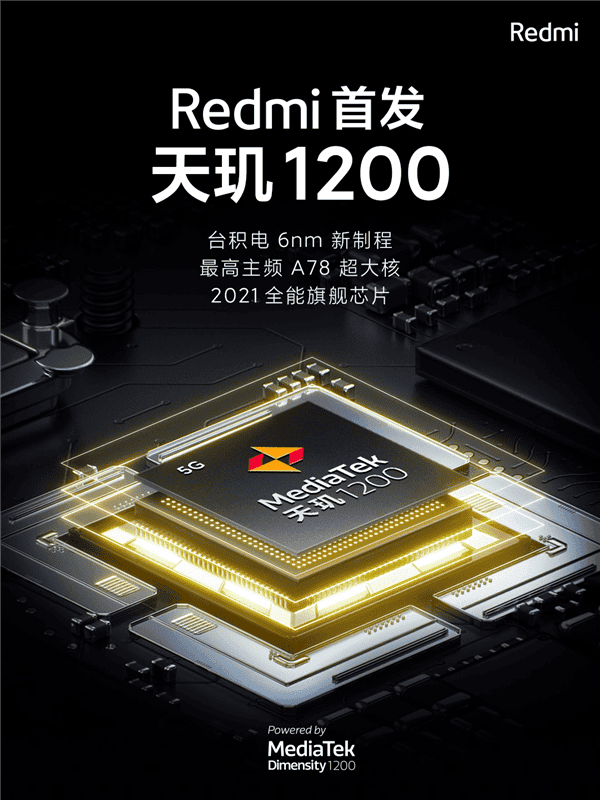