The Samsung Galaxy A72, the successor to last year’s best-selling Samsung Galaxy A71, has surfaced in the Google Play Console database, after which key features of the device have been confirmed. It is worth noting that the Galaxy A71 was one of the top ten best-selling smartphones in the world at the end of 2020, so millions of fans are definitely waiting for the release of the next model. 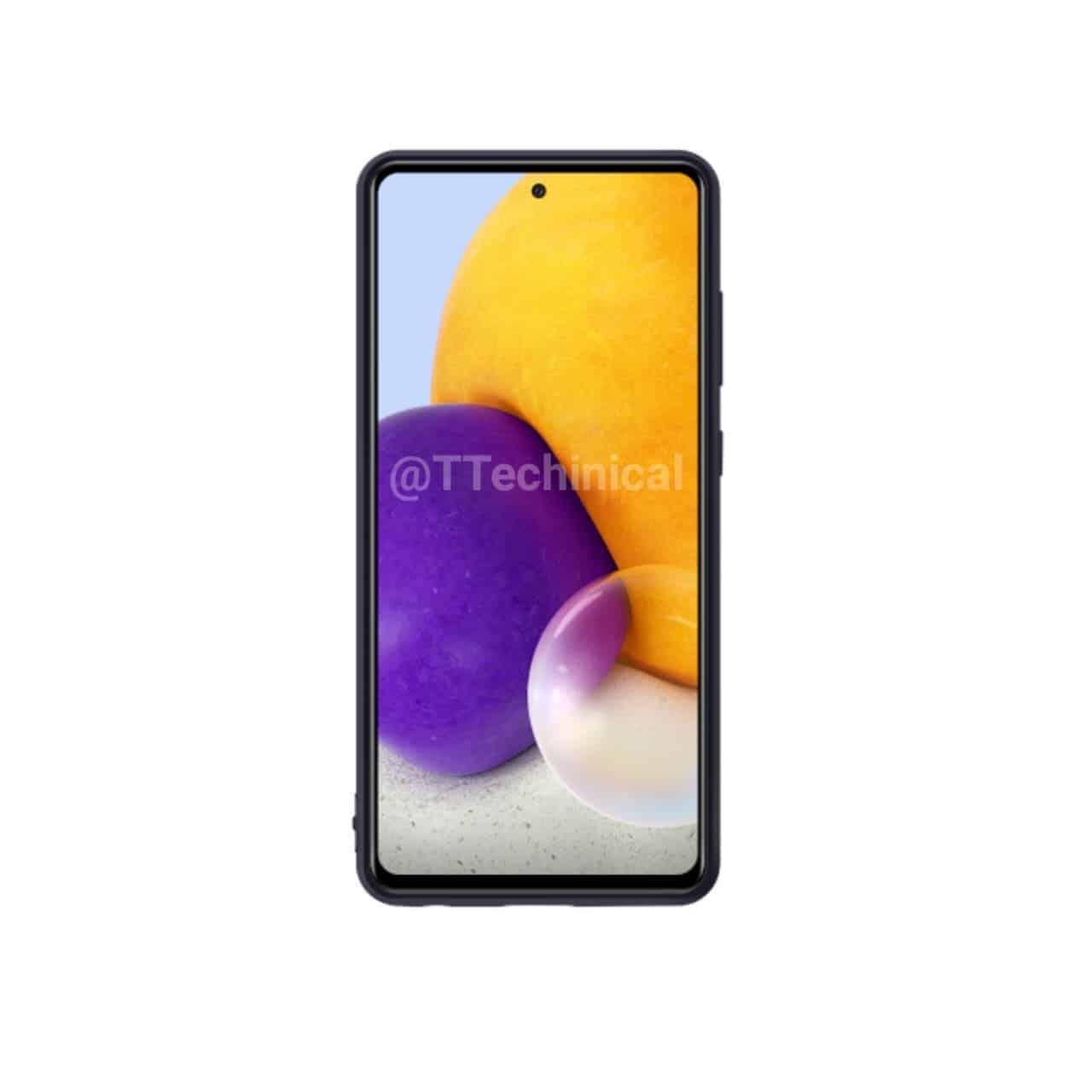 The smartphone has a Full HD + screen with a density of 450 pixels per inch. The Samsung Galaxy A72 will arrive with a 6.7-inch S-AMOLED display with a 20:9 aspect ratio and a 90Hz refresh rate. It will have a fingerprint scanner built into the screen.

The 32MP selfie camera will be housed in a hole in the screen. The main camera will include a main 64-megapixel image sensor, 12-megapixel wide-angle and two modules with a resolution of 5 megapixels. Users will get two versions with 128 and 256 GB of flash memory. The battery capacity will be 5000 mAh, it will support 25-watt charging.

Here is a reminder of the specifications of the Samsung Galaxy A71 smartphone.