Recently, XDA reported that Microsoft’s Xbox game console now supports Amazon’s Alexa voice assistant. So players can control the game console through voice commands, such as turning on and off the machine, starting a favorite game, pausing, and so on. The Amazon Alexa App has been logged into the Microsoft App Store on Xbox, and it is temporarily unavailable for download. However, it should be officially available in a few days. 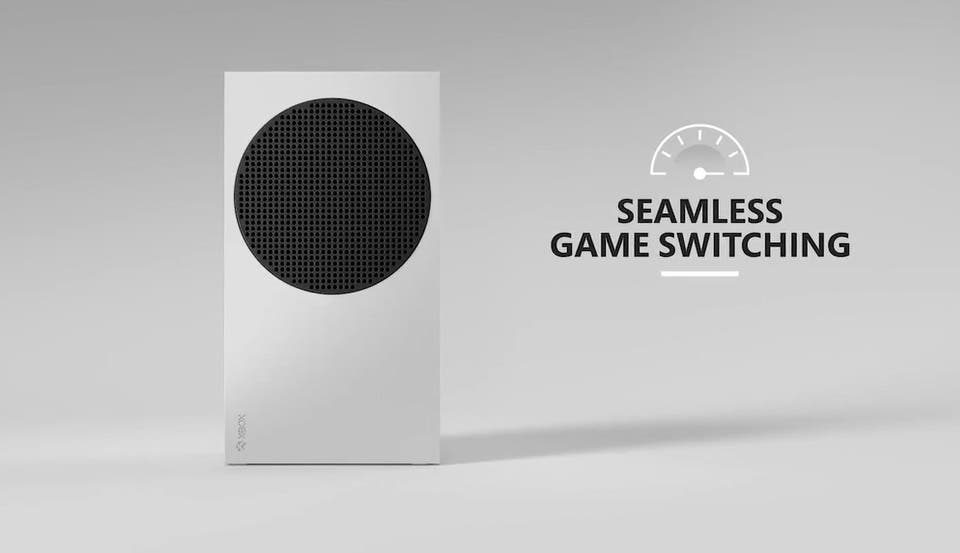 According to the introduction of the App Store, the Xbox One series and Xbox Series X/S will support the application function. This app has a visual effect similar to Echo Show. Users need to purchase Amazon’s Echo smart speaker and pair the speaker with the Xbox to use voice assistant

Here are some of the voice commands that are available on the Xbox:

With the update there will be new commands that will pull up certain items within the Xbox UI right on your TV:

In addition, Microsoft is also testing the xCloud cloud game function to facilitate PC and smartphone users to play 3D masterpieces at any time. Currently xCloud only supports 720P resolution, but will support 1080P in the future.

Anyways, we know that the competition in the game consoles markets is getting more fierce. The coronavirus pandemic made such devices more demanded. So the manufacturers are working hard to provide a better performance. Adding voice assistant control to them is a smart and long-awaited move.