Sources said that on April 17, Huawei will unveil not only the flagship smartphone lineup, which will include the Huawei P50, P50 Pro and P50 Pro + models, but also a new flagship tablet.

Back in February, a 5G Huawei tablet was registered on the Web, which will be equipped with a Kirin 9000 SoC. Presumably, it will be released under the name Huawei MatePad Pro 2. 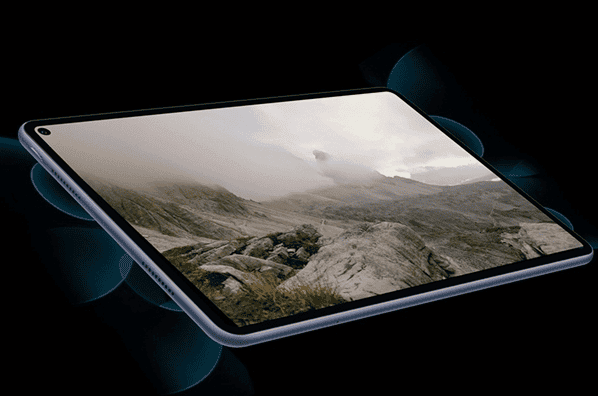 Previous DxOMark: the iPhone 12 mini has a great sound in a small package