Xiaomi’s first folding screen smartphone has already visited the Internet by the Ministry of Industry and Information Technology website. So this is a serious reason to state that the phone is on the road and will hit the market in the near future.

As one of the most discussed Chinese companies in the science and technology industry, Xiaomi’s products have always attracted a lot of attention. So the recent news about Xiaomi’s first folding screen smartphone has also caused hot discussions.

Today, a well-known Weibo blogger talked about the latest news concerning this handset. He revealed that the Xiaomi folding screen smartphone will adopt an internal structure design similar to the Samsung Galaxy Z Fold 2. Also, it will adopt a hinged screen folding solution. 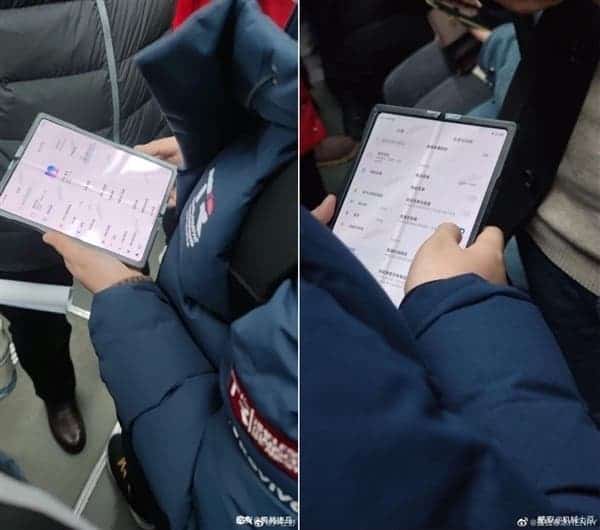 What A New Approach The Xiaomi Folding Screen Smartphone Uses?

However, the hinge is also a major flaw in the current folding screen phones. Previously, the Samsung Galaxy Z Fold had a defect in the hinge design. It greatly reduced the durability of the screen. Many dust particles would enter the interior from the hinge. So this caused the phone to be postponed for many times.

In addition to the hinge, the screen folding method is also an important parameter of folding smartphones. Different variants of inward and outward folding will bring completely different usage and screen durability.

We know that Xiaomi’s first folding screen smartphone will adopt an in-folding solution. It can better protect the folding screen from wear and tear. At the same time, its main screen does not have any openings. It so the displaying performance will be at the toppest level.

The Xiaomi folding screen smartphone will use a foldable OLED panel supplied by Samsung, with a specific size of 8.03 inches. At the same time, the phone will also sport a 6.38-inch back secondary screen.

Previous Gartner: 75% of Venture Capital in 2025 Will Use AI to Make Decisions