Apple’s iPhone 12 uses the 5nm process A14 bionic chip in its entire series. It reduces a lot of power consumption. However, we should say that the company couldn’t change the fact that its battery life was reduced compared to the iPhone 11 series. Recently, Kuo Ming-Chi pointed out in his industry report that all four iPhone 13 series models will come with larger capacity batteries. 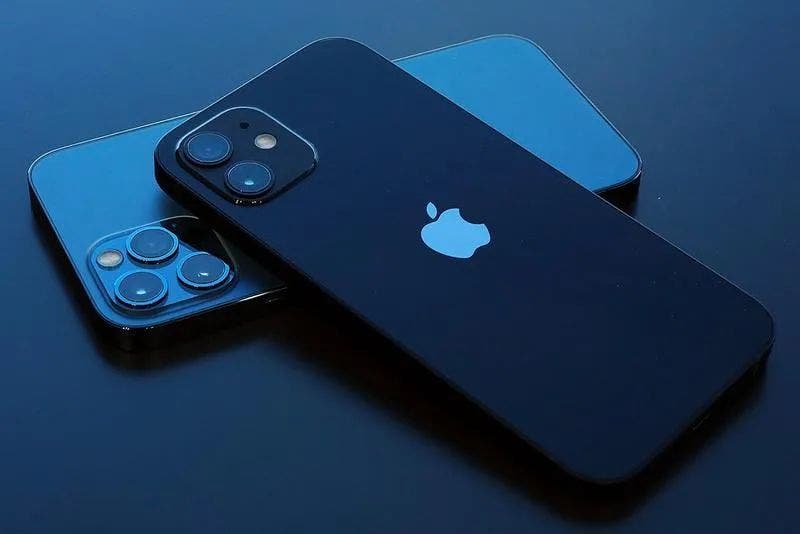 iPhone 13 To Have A Larger Battery

Kuo Ming-Chi said that the reason for the increase in battery capacity of the iPhone 13 series can be attributed to the more compact internal design of the iPhone 13. We guess he meant the direct integration of the SIM card slot with the motherboard and the reduction of the thickness of the original deep camera system module. Such moves will save more internal space, which can be used to expand the battery capacity. 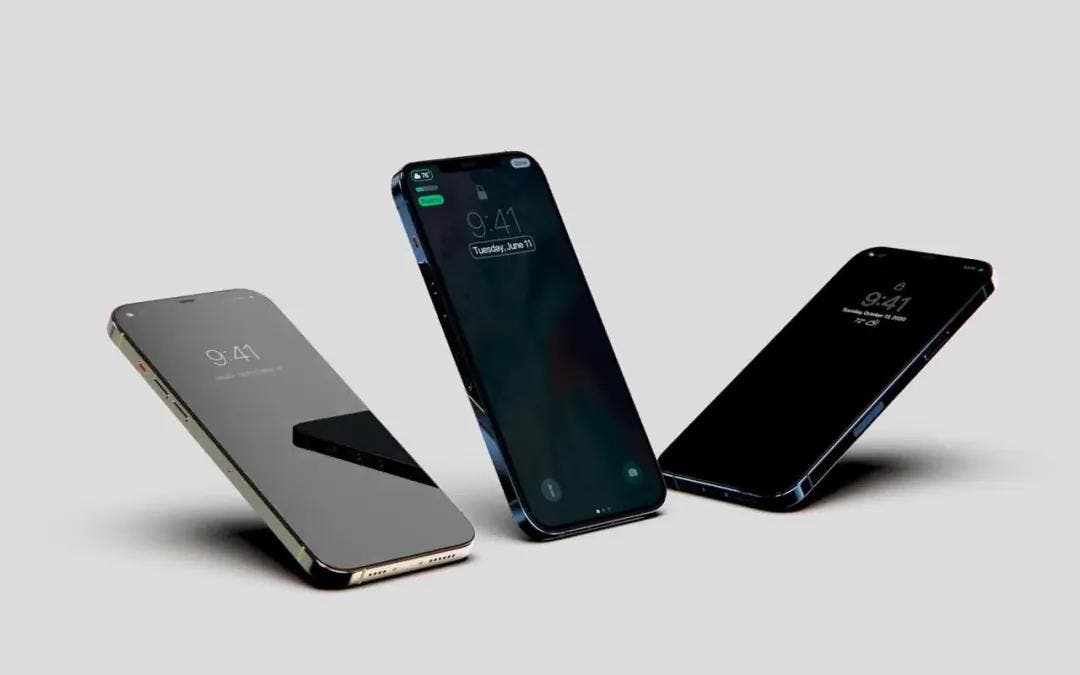 In addition to a more compact internal design, the iPhone 13 Pro series will also sport a lower power consumption LTPO LED panel. The screen can support a high refresh rate of 120Hz.

At the same time, the iPhone 13 series will also come with the A15 bionic chip. The latter should use the an N5P 5nm+ process and the Qualcomm X60 5G modem based on the 5nm process. Their power consumption performance is better than that of the iPhone 12 series.

Will It Be Called The iPhone 13? 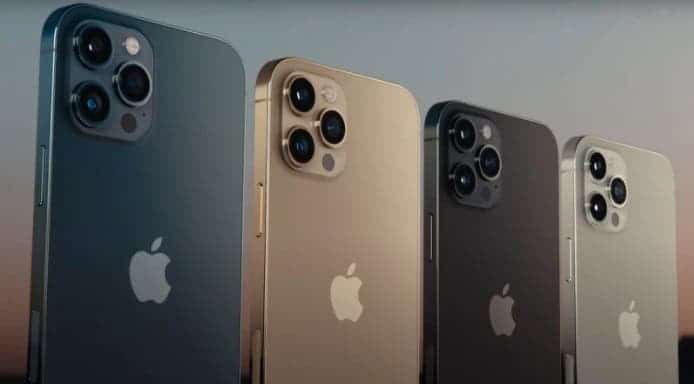 As early as January, an Apple engineer leaked that this year’s new iPhone has a relatively small upgrade rate. In this regard, a whistleblower Jon Prosser also pointed out that the iPhone 12S is a good solution.