Xiaomi has inaugurated the second phase of the Mi Pilot for the global testing program for the MIUI 12.5 interface.

Now users of additional smartphone models that are not included in the “first call” can register to participate. The first registration step did not touch on many popular models, including Redmi Note 8, Redmi Note 9 Pro, Redmi Note 8T, Redmi Note 9S, Redmi K20, Xiaomi Mi 10 Lite, Xiaomi Mi 9 Lite, etc. Now the number of Xiaomi, Redmi and Poco models participating in the program has increased by a few dozen.

Applications are accepted until March 31. Users of these models and the following firmware versions can register: 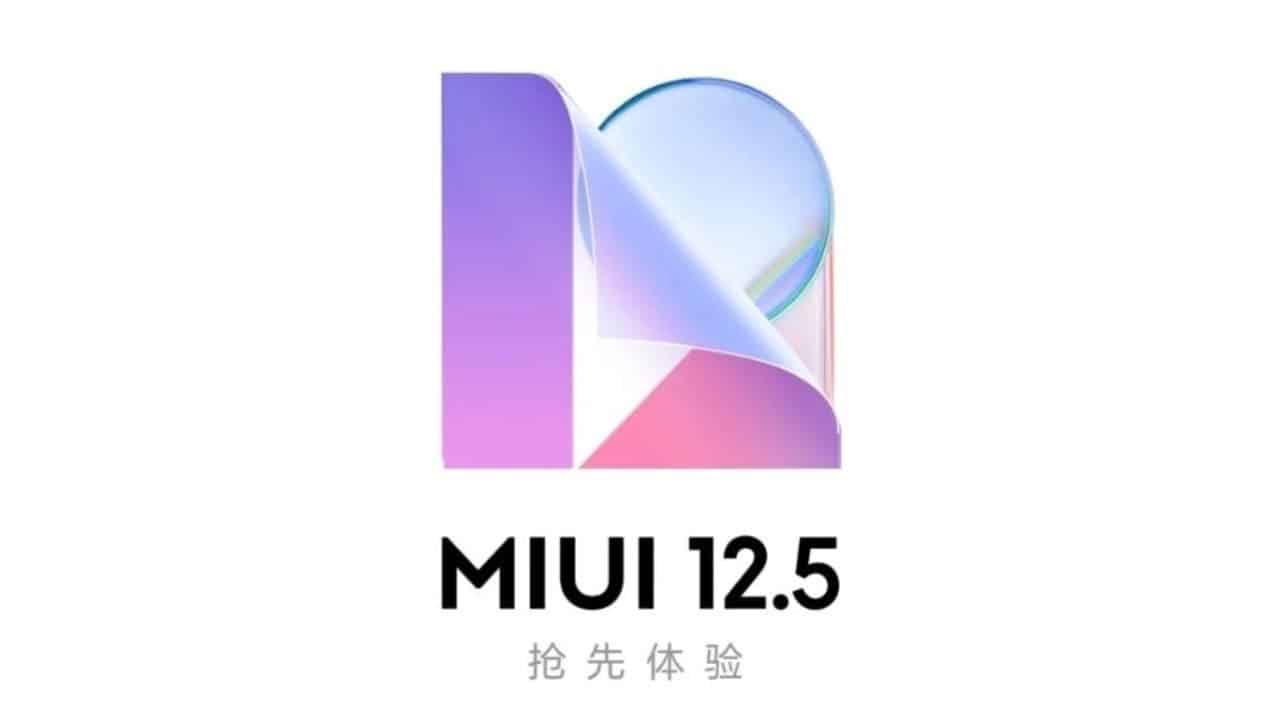 Next Huawei launches its first desktop computer to the global market